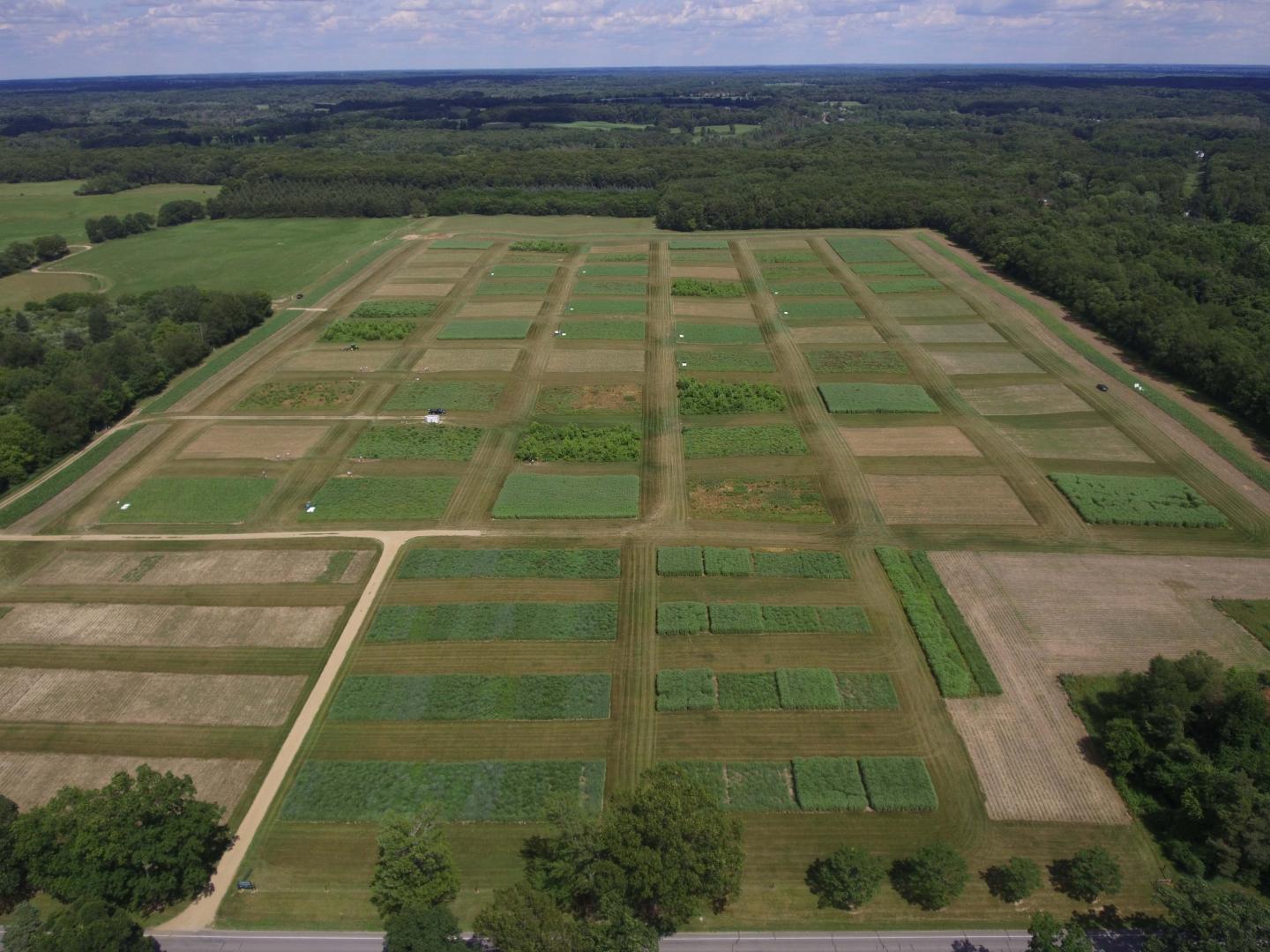 In a new paper published in Environmental Science and Technology, the researchers examined a number of different cellulosic biofuel crops to test their potential as a petroleum alternative in ethanol fuel and electric light-duty vehicles which includes passenger cars and small trucks.

Climate change mitigation scenarios limiting global temperature increases to 1.5 °C rely on decarbonizing vehicle fuel with bioenergy production together with carbon capture and storage (BECCS). Carbon Capture and Storage (CCS) is a technology that can capture up to 90 percent of the carbon dioxide (CO2) emitted during electricity generation and industrial processes, which prevents atmospheric increase of CO2 concentration. Using both CCS and renewable biomass is one of the few carbon abatement technologies resulting in a 'carbon-negative' mode— actually removing carbon dioxide from the atmosphere.

"Every crop we tested had a very significant mitigation capacity despite being grown on very different soils and under natural climate variability," says Dr. Ilya Gelfand, of the BGU French Associates Institute for Agriculture and Biotechnology of Drylands, The Jacob Blaustein Institutes for Desert Research. "These crops could provide a very significant portion of the decarbonization of US light-duty vehicle transport to curb CO2 emissions and slow global warming." Decarbonization of transportation is critical to limit rising temperatures."

The study was conducted at Michigan State University's (MSU) Kellogg Biological Station and the University of Wisconsin's Arlington Research Station which is part of the US Department of Energy's Great Lakes Bioenergy Research Center. Interestingly, the crops grown at MSU did as well as those grown at the more fertile Wisconsin site.

"This is significant because it means that we're likely to be able to produce these crops on marginal lands and still get high productivity," says professor Phil Robertson of MSU, senior author of the study. "Long-term field experiments that include weather extremes such as drought, and actual rather than estimated greenhouse gas emissions, are crucial for stress-testing models assumptions."

The next phase of research is to assess other environmental and economic aspects of bioenergy crops. The best biofuel crops need to be economically attractive to farmers, don't add more nitrogen or pesticides to the environment and are conservation friendly.