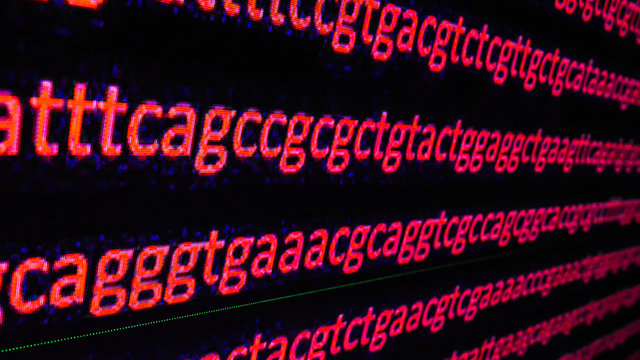 In 2014, biology professor Greg Hampikian’s laboratory at Boise State University began working with the MTIP on DNA testing in the case. The MTIP filed petitions for DNA testing with affidavits from Hampikian beginning in 2015. The MTIP also discovered other new evidence including the admissions of another man, David Nelson. DNA matching Nelson was later identified on a rope found near the victim’s body, mixed with the victim’s blood.

Judge Seeley wrote “No DNA linked to Jenkins and Lawrence was found. The result…matches the DNA of David Nelson—a man known to have committed similar violent kidnappings, robberies, and, in Deer Lodge, homicides.”

Larry Mansch, legal director for the MTIP thanked the team and said, “I particularly commend Dr. Greg Hampikian of the Idaho Innocence Project, who provided critical testimony and analysis regarding the DNA evidence.”

“I have been waiting for this moment for many, many years,” said Fred Lawrence. “I am very grateful for the amazing and dedicated work of the Montana Innocence Project. Their lawyers, experts, and investigators worked tirelessly on my behalf. Thank God for the Innocence Project.”