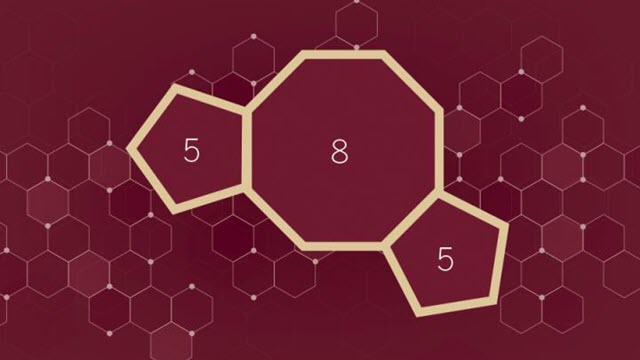 In pharmacology, not all molecular structures are created equal. Some frameworks are overrepresented in nature, making them especially attractive to scientists on the hunt for more effective drugs.

One such structure, known to scientists as the carbocyclic 5-8-5 fused ring system, is notoriously difficult to produce using conventional laboratory methods, and researchers have therefore been largely unable to tap into its potentially broad therapeutic potential.

In a study published in the journal Chemical Science, FSU researchers detail a novel, modular scheme for producing large quantities of the 5-8-5 ring structure. A synthesis process that was once exceptionally labor- and resource-intensive, they discovered, could be streamlined into four relatively straightforward steps.

Considered by chemists to be a possible example of a "privileged scaffold"—an atomic arrangement that recurs frequently in biologically active compounds—the 5-8-5 framework is composed of two five-sided molecular rings fused to a central 8-sided ring. This unique architecture constitutes the core of more than 30 natural products, several of which have useful, potentially therapeutic effects in human cell cultures.

Existing methods for producing this framework in a lab were limited by impractically protracted synthesis processes requiring high temperatures and transition metal catalysts. Frederich's approach sidesteps these hurdles. In his system, cyclization substrates—the underlying structures upon which the ring frameworks are built—can be accessed via a simple two-step assembly scheme. With a reliable substrate in place, the full 5-8-5 scaffold is accomplished in one, highly controlled operation with UV light employed to promote ring formation.

"The use of UV light is particularly convenient as it avoids the need for high temperatures or costly catalysts," Frederich said.

Frederich's strategy is a significant improvement on current approaches to 5-8-5 ring structure synthesis. He said the simplified, high-yielding methodology will aid scientists as they work to better understand the possible medicinal properties of synthetic products built upon the 5-8-5 scaffold.

In particular, Frederich said these compounds could help stabilize protein-protein interactions—the physical mingling of protein molecules that govern biological processes within a cell.

"We speculate that the 5-8-5 ring system can support a range of designed, non-natural structures with interesting properties in human cell culture," he said. "We expect to leverage this chemistry to build and test certain structures that have been shown to modulate protein-protein interactions."