Ironically, boredom can be quite interesting according to Dr. Wijnand Van Tilburg of the University of Essex’s Department of Psychology. 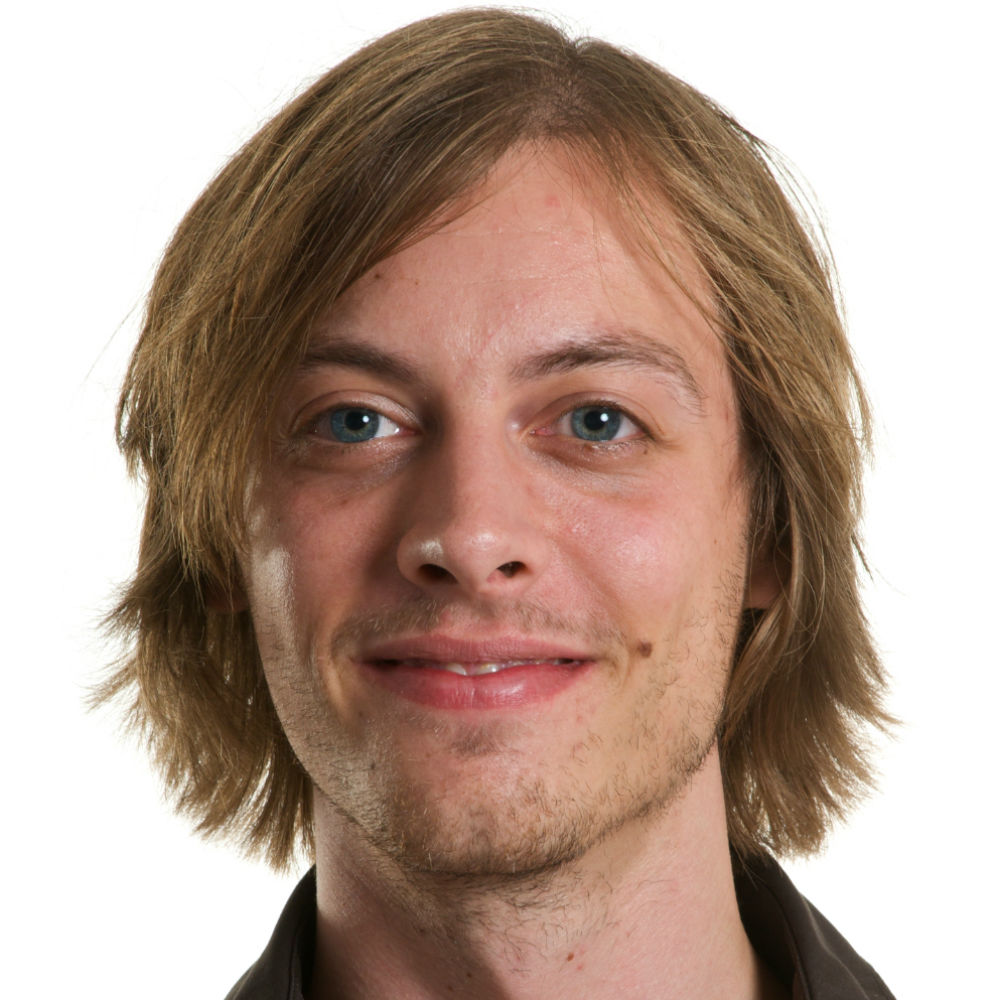 Van Tilburg’s study into the science of boredom has revealed the jobs characteristics and hobbies most of us consider to be typically quite dull. The analysis showed that jobs considered most boring were Data entry, accounting, cleaning, and banking.

Among the most boring hobbies were religion, watching television, bird watching, and smoking according to peer-reviewed study which appeared in the Personality and Social Psychology Bulletin.

The top five most boring jobs:

The top five most boring hobbies:

The study also revealed that boring people are generally disliked and avoided due to several misconceptions.

“These paper shows how persuasive perceptions of boredom are and what an impact this can have on people,” said Van Tilburg.  “Perceptions can change but people may not take time to speak to those with ‘boring’ jobs and hobbies, instead choosing to avoid them.”

“They don’t get a chance to prove people wrong and break these negative stereotypes.”

The study showed that for individuals considered to be boring often experience social ostracization leading to loneliness and negative life outcomes. In particular they may be at greater risk of addiction, mental health issues, and self harm.

Individuals in boring occupations were also viewed as less competent and lacking warm interpersonal skills. Despite these preconceptions, as a society we need accountants and bankers.

“I would have thought that accountants would be seen as boring, but effective and the perfect person to do a good job on your tax return,” said Van Tilburg.

“The truth of the matter is people like bankers and accountants are highly capable and have power in society—perhaps we should try not to upset them and stereotype them as boring!”