An artist's depiction of the CRISPR system in action.Illustration credit: Stephen DixonOriginally discovered in bacteria, where several different CRISPR cascades function as innate immune systems and natural defense mechanisms, the engineered CRISPR-Cas9 system can be programmed to target specific stretches of genetic code and to make cuts at precise locations. Over the past few years, those capabilities have been harnessed and used as genome editing tools, enabling researchers to permanently modify genes in mammalian cells. In the future, these tools may make it possible to correct mutations at precise locations in the three billion-letter sequence of the human genome to treat genetic causes of disease in patients.

U.S. Patent No. 8,697,359 is assigned to the Broad Institute and the Massachusetts Institute of Technology and includes claims to the engineered CRISPR-Cas9 system and methods of using the system.

“The CRISPR-Cas9 system is an extraordinary, powerful tool. The ability to edit a genome makes it possible to discover the biological mechanisms underlying human biology and, potentially, to treat certain human diseases,” said Eric Lander, Broad Institute director. “Consistent with the Broad’s mission to accelerate the understanding and treatment of disease, we are committed to empowering the global research community by making this technology broadly available to scientists for research around the world.”

The Cas9 enzyme can easily be matched with “guide” RNA (gRNA) sequences that lead them to their DNA targets. Tens of thousands of such gRNA sequences have already been engineered. The engineered CRISPR-Cas9 system can also be used to target multiple genes at the same time, which is another advantage that sets the technology apart from other gene-editing tools.

“Cas9 is revolutionizing the field of genome editing,” said Feng Zhang, Broad core member and inventor. Zhang is also the senior author of the 2013 Science paper showing that Cas9 can be harnessed to modify DNA in mammalian cells. “This is a technology that offers an exciting degree of precision and opens the door to the development of therapeutic tools that can be used to treat genetic disorders.” Zhang is also the W. M. Keck Career Development Professor in Biomedical Engineering at MIT, an investigator at the McGovern Institute for Brain Research, and a co-founder of Editas Medicine.

About the engineered CRISPR-Cas9 system
CRISPRs (Clustered Regularly Interspaced Short Palindromic Repeats) have recently been harnessed as genome editing tools in a wide range of species. The engineered CRISPR-Cas9 system allows researchers to mutate or change the expression of genes in living cells, including those of humans. The family of Cas9 nucleases (also known as Cas5, Csn1, or Csx12) recognizes DNA targets in complex with RNA guides. Researchers can now harness the engineered system to home in on specific nucleic acid sequences and cut the DNA at those precise targets. The cuts modify the activity of the targeted genes, allowing researchers to study the genes' function. 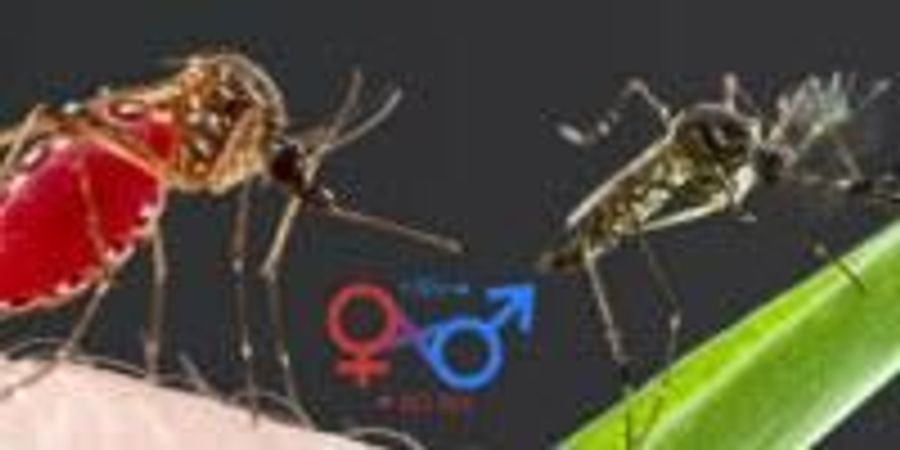 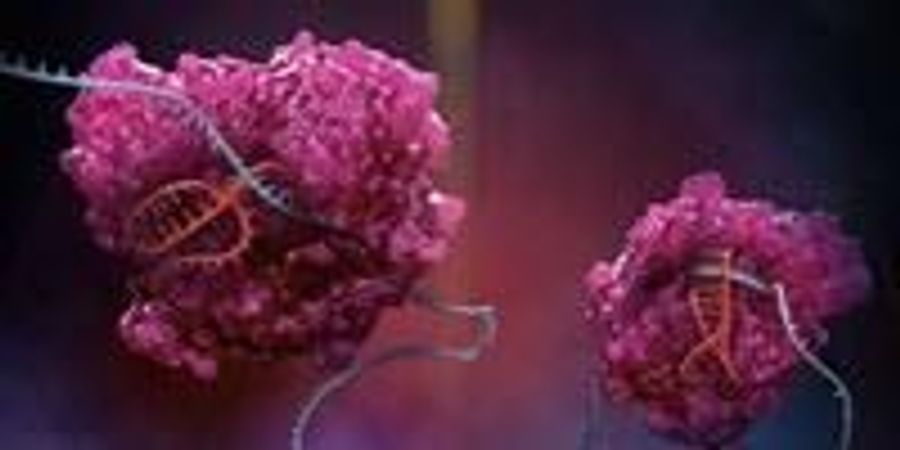 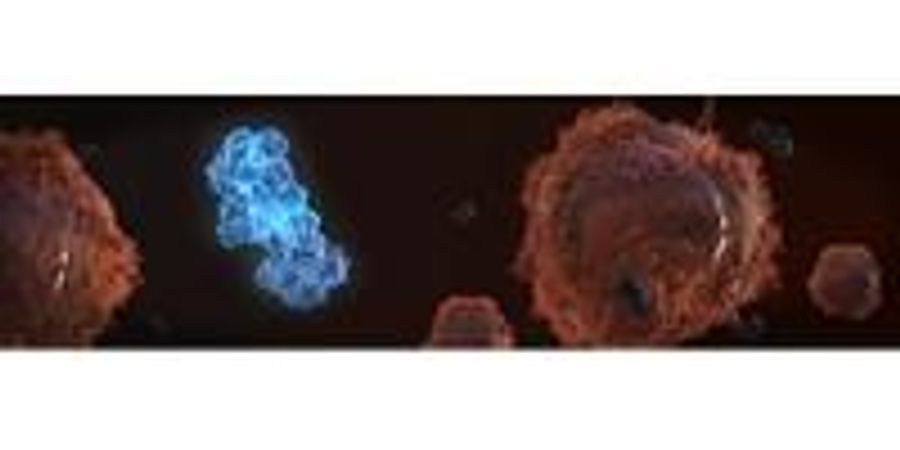 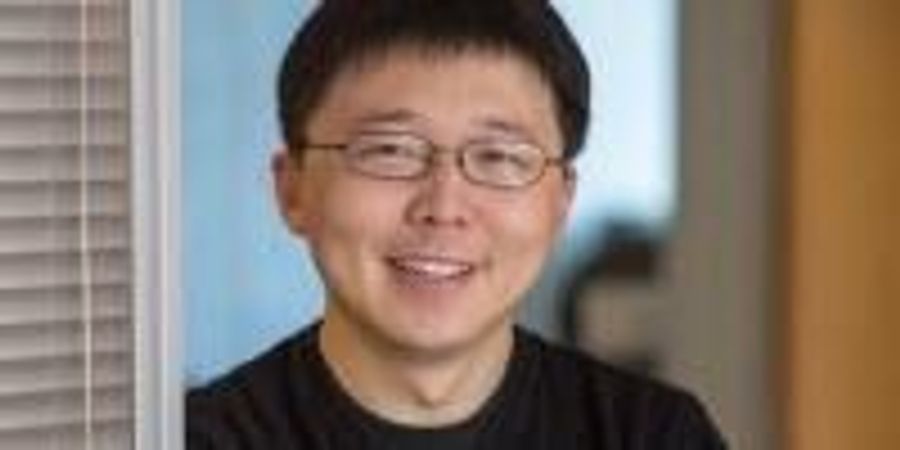 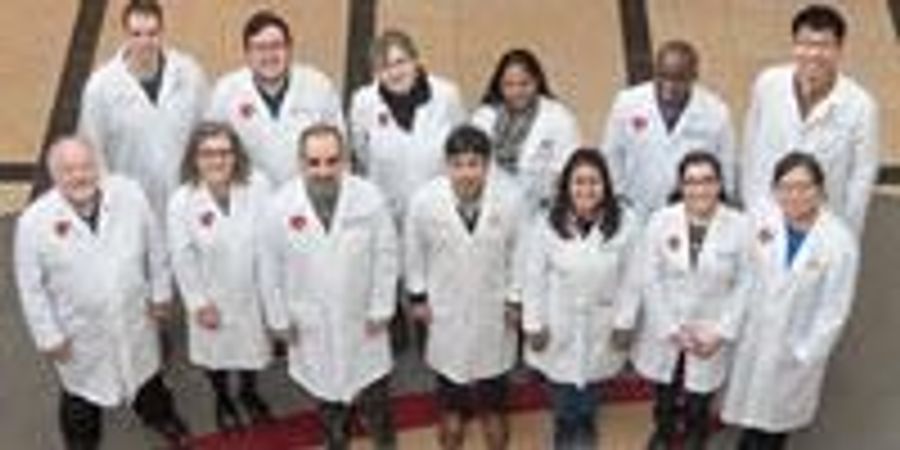 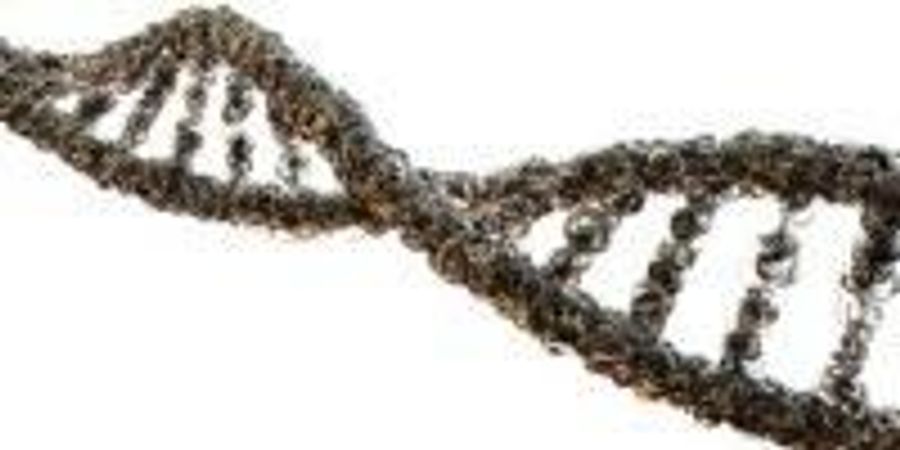 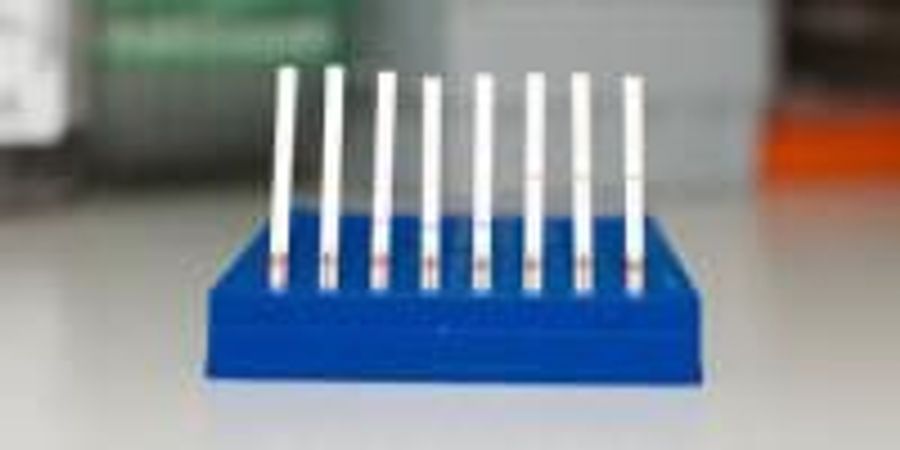 CRISPR-Based Diagnostic Tool; A Strip of Paper Can Now Indicate Presence of Pathogens, Tumor DNA, or Any Genetic Signature of Interest

CRISPR-Based Diagnostic Tool; A Strip of Paper Can Now Indicate Presence of Pathogens, Tumor DNA, or Any Genetic Signature of Interest 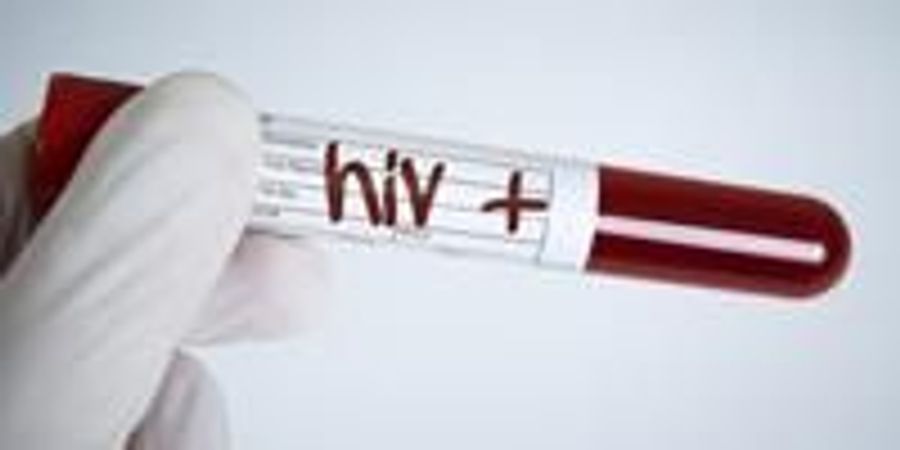 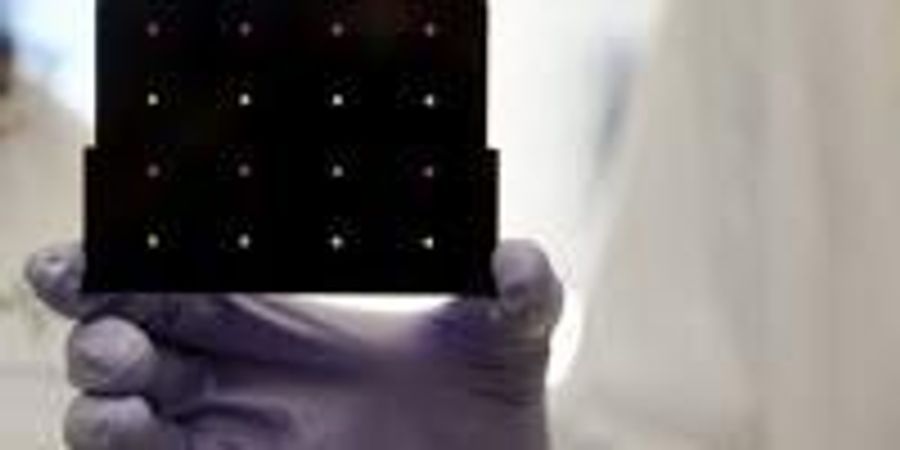 Paper Disc Can Quickly Detect Zika Virus in the Field

Paper Disc Can Quickly Detect Zika Virus in the Field 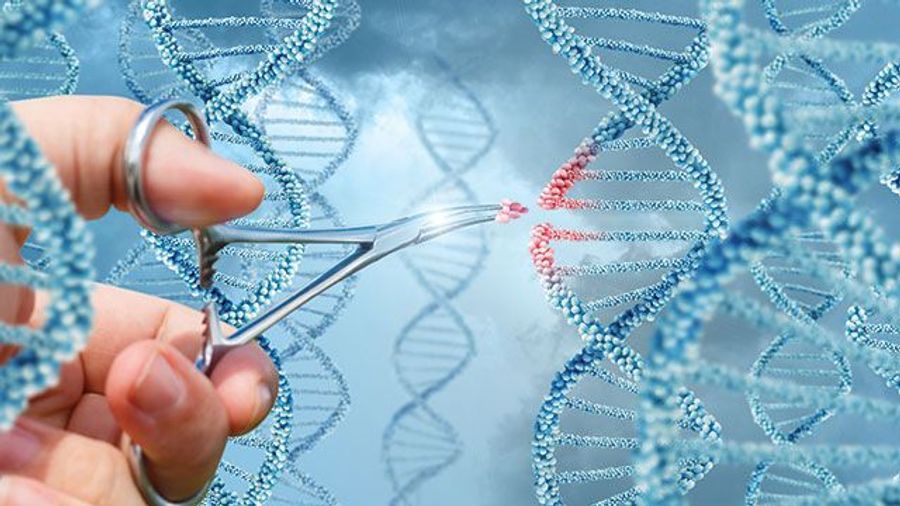