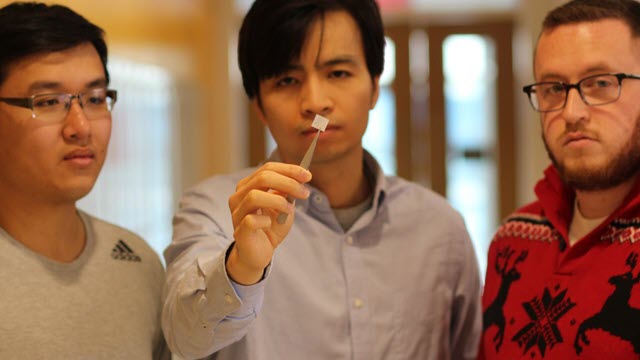 Professor Thanh Nguyen, center, with graduate students Thinh Le (left) and Eli Curry (right), show a sample of the material they've developed that could make it easier to treat diseases of the brainCredit: Thanh Nguyen

UConn engineers have designed a non-toxic, biodegradable device that can help medication move from blood vessels into brain tissues—a route traditionally blocked by the body’s defense mechanisms. They describe their invention in the 23 December issue of PNAS.

“A safe and effective way to open that barrier is ultrasound,” says Thanh Nguyen, a biomedical engineer at UConn. Ultrasonic waves, focused in the right place, can vibrate the cells lining blood vessels enough to open transient cracks in the blood-brain barrier large enough for medication to slip through. But the current ultrasound technology to do this requires multiple ultrasound sources arrayed around a person’s skull, and then using an MRI machine to guide the person operating the ultrasounds to focus the waves in just the right place. It’s bulky, difficult, and expensive to do every time a person needs a dose of medication.

There is another way: implanted devices can apply ultrasound locally in the brain. It’s much more precise and repeatable, but most ultrasound transducers contain toxic materials such as lead. And they have to be removed after use, which requires surgery and can harm brain tissue.

Nguyen knew there could be a better tool for this. His lab specializes in piezoelectric biomaterials. Piezoelectrics convert physical strain, such as being bent or compressed, into electricity, and vice-versa. They are the perfect material for transducers, which use electricity to create vibration.

Nguyen’s graduate student Eli Curry figured out how to spin poly L-lactic acid (PLLA), a biodegradable polymer, into tiny nano-fibers just 200 nanometers wide and several tens to hundreds of microns long. When the researchers applied a high voltage during this spinning process, the fibers stretched and aligned. Thus aligned, they could be woven into a mesh. And the alignment of the fibers heightened their piezoelectric response, allowing the nano-fiber PLLA to vibrate more powerfully using much less electricity than a regular film of the polymer would have. These highly piezoelectric nanofibers enable the researchers to fabricate a sensitive biodegradable implanted sensor which can wirelessly measure intra-organ pressures. The same sensor can also act as an ultrasonic transducer.

PLLA is often used for dissolving surgical sutures and is a very safe, bio-compatible material. Accordingly, when graduate student Thinh Le implanted the PLLA transducers into mice, he found that the transducers were safely biodegraded. Most significantly, the device can generate well-controlled ultrasound to locally open the blood-brain barrier, consequently helping medications injected into the blood access the brain tissue. This ultrasound device can even act as an speaker to generate audible sound or play music.

“This is an exciting proof of concept; it’s the first biodegradable transducer made of common and safe medical materials,” says Nguyen. He says the team still needs to work out how to optimize the intensity to get good cracks in the blood-brain barrier, wide enough for large drug molecules to pass through, without damaging the blood vessels or the brain. And for the device to be approved for use in humans, it would need to be tested for longer periods of time, in animals larger than mice. 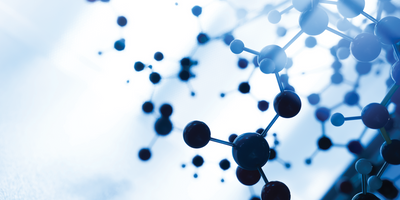 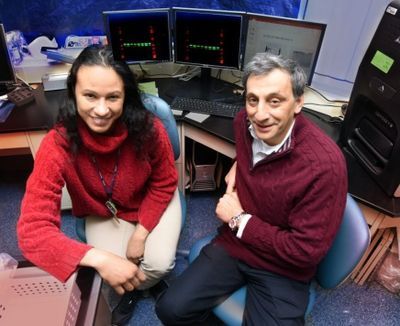 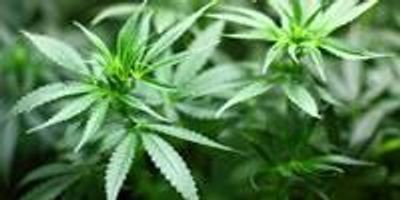 Cannabidiol Could Help Deliver Medications to the Brain

Cannabidiol Could Help Deliver Medications to the Brain 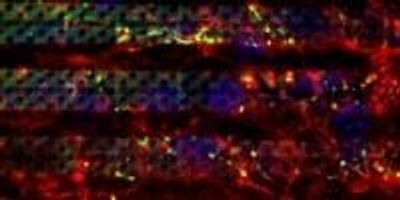 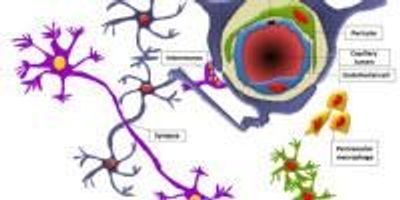 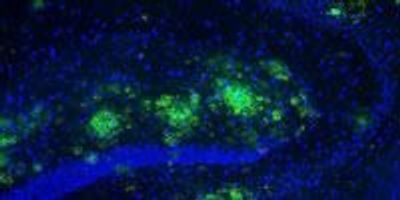