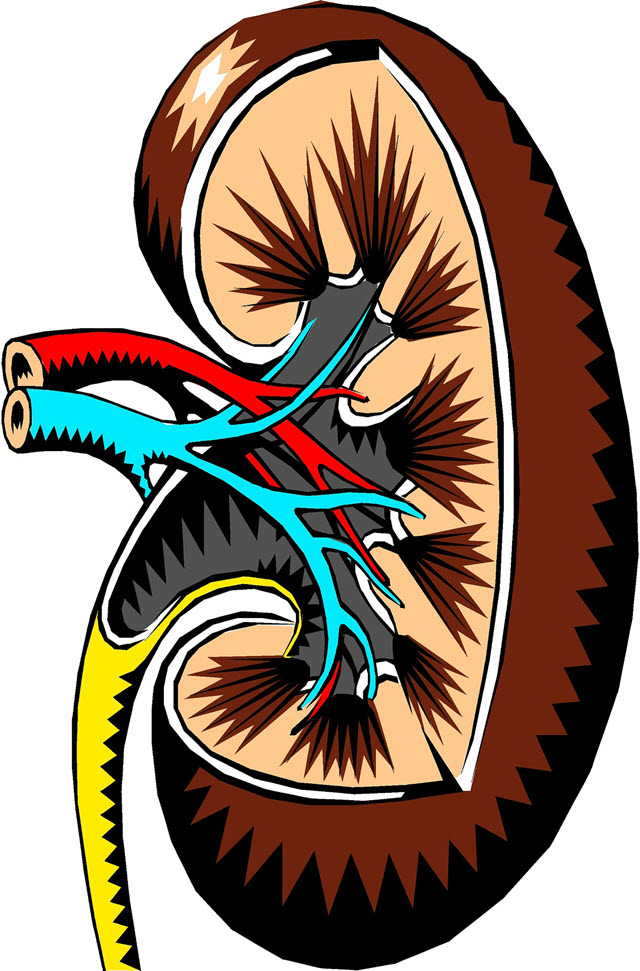 A new study in Nephrology Dialysis Transplantation indicates that consuming more caffeine may help reduce the risk of death for people with chronic kidney disease.

The possible protective effect of caffeine might be related with effects at vascular level as caffeine is known to promote the release of substances, such as nitric oxide, that improve the function of the vessel.

The study involved data from 4,863 American people observed from 1999 to 2010. Compared with people who consumed a smaller amount of caffeine-containing beverages, caffeine consumers were more likely to be male, non-Hispanic white, have a higher education level, and higher annual income, be current or former smokers, have higher alcohol consumption, and have fewer previous strokes.

The results of the analysis suggest an inverse association between caffeine consumption and all-cause mortality among participants with chronic kidney disease. Comparing with people that consumed less caffeine, patients that consumed higher levels of caffeine presented a nearly 25 percent reduction in the risk of death over a median follow-up of 60 months.

According to Miguel Bigotte Vieira, one of the study's lead authors, "Our study showed a protective effect of caffeine consumption among patients with chronic kidney disease. The reduction in mortality was present even after considering other important factors such as age, gender, race, smoking, other diseases, and diet. These results suggest that advising patients with kidney disease to drink more caffeine may reduce their mortality. This would represent a simple, clinically beneficial, and inexpensive option, though this benefit should ideally be confirmed in a randomized clinical trial." The author emphasized that this observational study cannot prove that caffeine reduces the risk of death in patients with chronic kidney disease, but only suggests the possibility of such a protective effect.