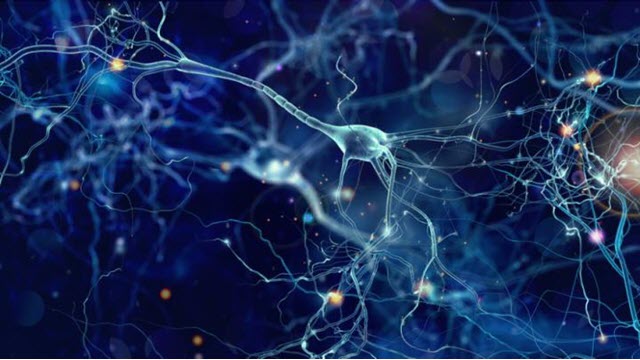 Stylised photograph of human neuronal cells in connection with each other. Parkinson's disease is a progressive neurodegenerative that affects nerve cells in the basal ganglia and the substantia nigraCREDIT: CIPhotos

Analysis published in Drug Discovery Today reveals the gap between animal models of Parkinson's disease (PD) and our understanding of the neurodegenerative processes underlying the disease, and calls for the implementation of modern, human biology-based technologies to better understand pathological processes and improve treatment outcome.

While current approaches to drug discovery for PD have led to the development of tools for the motor symptoms that accompany neurodegeneration, they have fallen short of identifying preventative or curative therapies. The authors of "Parkinson's disease research: adopting a more human perspective to accelerate advances" describe how this failure derives from the fact that animal disease models can never fully replicate the healthy or diseased human brain. Dr. Catherine Willett and Dr. Lindsay Marshall advocate new approaches with greater focus on recent advances in systems biology computer science and engineering using information from human cells, tissues, and subjects.

Dr. Willett, senior director of science and regulatory affairs at the Humane Society of the United States and Humane Society International, explained that "no animal model can fully recapitulate the complex multisystem pathology that underlies the clinical signs and symptoms of human PD. Rather, animal models typically reproduce specific pathological components but fail to account for the complete biology underlying the disease. Animal models therefore have limited capacity to reveal the true causes of, or identify real cures for, human Parkinson's."

Even though some animal models have provided valuable insight into PD's pathophysiology, there has been no substantial progress in the development of new therapeutic treatments targeting the degenerative mechanisms underlying the disease. One of the major reasons for this is that by the time a patient displays PD symptoms, degeneration is already advanced, shifting the focus to symptomatic treatment. In addition, as increasingly demonstrated over the past decade, there are many difficulties in translating findings from animals to humans, which lead to high failure rates and often catastrophic results, such as those seen with treatments for inflammation, hepatitis B, and schizophrenia. With PD affecting one to two percent of the population over 65 years of age and a growing ageing population globally, the paper calls for investment in modern, human-based technology to address the poor translation of animal models from bench to clinic when devising solutions for PD. A concerted effort to approach PD from a systems biology, pathway-based, collaborative, human-oriented perspective could provide a foundation for innovative ways to analyze health and disease more generally.