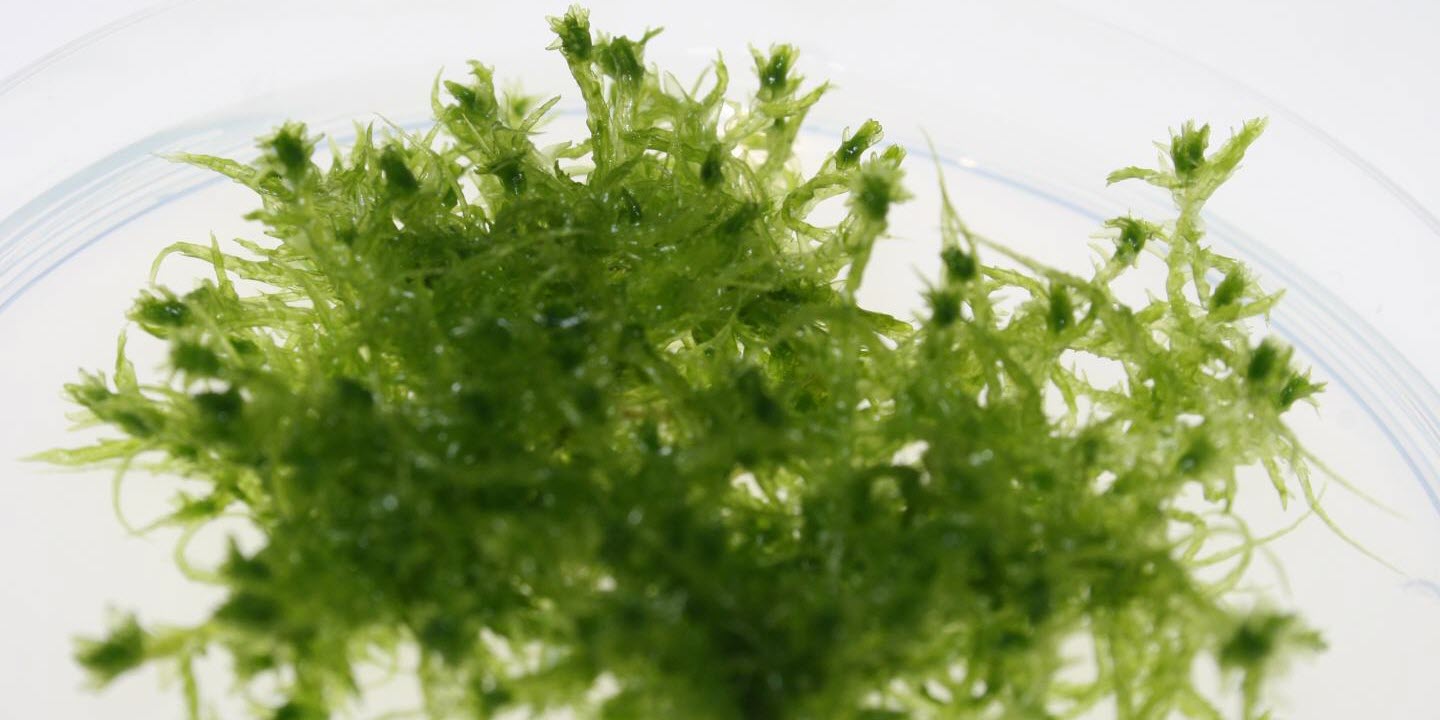 Peatlands, with their huge diversity of peat moss species, store about 30 percent of the earth's soil carbon. This means they store roughly twice as much carbon as all the world's forests combined. However, peat harvesting and climate change are threatening these long-term carbon stores because there is not enough founder material for cultivating peat mosses on a large scale.

In collaboration with researchers from the University of Greifswald, a team of scientists led by plant biotechnologist Ralf Reski from the Faculty of Biology of the University of Freiburg in Germany has established the world's largest laboratory collection of mosses of the genus Sphagnum. With this as a foundation, peat mosses can be grown in a sustainable and economic way. The scientists have published their research in the scientific journal New Phytologist. Melanie Heck, a PhD student, is the first author.

For their project—called MOOSzucht—the scientists collected sporophytes, the spore capsules of mosses, of 19 Sphagnum species in Austria, Germany, Latvia, Russia, Sweden, and the Netherlands. The world's largest collection of Sphagnum cultures is now housed in the International Moss Stock Center (IMSC), a resource center founded in 2010 at the University of Freiburg. Scientists use the spores to create pure peat moss cultures in a laboratory environment that are not contaminated by bacteria, fungi, algae, etc. Some species grow at a rate 50 to 100 times faster in the laboratory than in a moor landscape. The researchers measured the growth of the mosses in liquid mediums containing nutrients, also known as suspension cultures. They also determined how many sets of chromosomes could be found in the cell nuclei in the cultures and compared this to the genome size of the already established model moss Physcomitrella patens. In this way they were able to identify haploid and diploid Sphagnum species—in other words, species with single or double sets of chromosomes, respectively. However, they could not find a correlation between the number of sets of chromosomes and moss growth, meaning it is still unclear why diploid mosses exist in nature.

Peat is harvested on a large scale for growing vegetables and ornamental plants in greenhouses and home gardens. Due to climate change and the resulting droughts and higher temperatures, peat mosses are showing poorer growth, deteriorating more quickly, and binding less carbon. The researchers from the University of Freiburg want to replace this dire need for peat with renewable biomass. However, the large amount of founder material that would be needed for this can only be produced in bioreactors. That is why Reski and his team at the IMSC are distributing lab strains of peat mosses to various research institutes and companies who are active in basic research, biotechnology, or in sustainable bioeconomy.