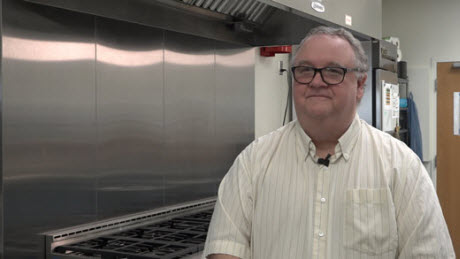 The chefs' most common food safety hazards included lack of hand-washing, not changing the cutting boards between raw meat and vegetables that wouldn't be cooked, and not using a meat thermometer to check meat doneness.

Related Article: Study: Food Safety Knowledge—or Lack Thereof—Passed from One Generation to Next

"Washing your hands is not a one-time thing," Chambers said. "We saw some chefs wash their hands in the beginning before preparing food, but they didn't wash their hands during food preparation when they should have."

Chambers said this is not modeling good behavior for viewers. Celebrity chefs' purpose is to entertain and educate about food preparation techniques and helpful kitchen hints, which should include proper food safety practices, he said.

"We hear about safety issues from unclean food or when something has gotten through the food system," Chambers said. "It can be detrimental to young children and the elderly, but many times when people think they have the 24-hour stomach flu, it's often from poor food preparation practices."

According to the study, about 1 in 6 Americans are exposed to foodborne illnesses each year, which can economically and socially affect consumers. Practices promoted by the Fight Bac! consumer food safety education campaign, which the researchers used to evaluate the chefs' food safety practices, can help improve public health. Sponsored by the U.S. Department of Agriculture, Food and Drug Administration, and the Centers for Disease Control and Prevention, the campaign encourages cooks to clean, separate, cook, and chill to help prevent foodborne illness.

"All celebrity chefs have to do is mention these things as they go along: 'Remember to wash your hands,' 'Don't forget to change out your cutting board,' or 'I washed my hands here'—which some chefs did do," Chambers said. "They don't have to show it on television but they should remind viewers that there are safety issues involved in food preparation."

No chef received a perfect score but the researchers noticed some were more careful in the kitchen, which included more safe practices than others did. Chambers said that viewers may know proper food safety, but because people are creatures of habit, they may rely on practices that they are familiar with instead of adopting safe recommendations. Celebrity chefs can help make viewers more likely to use their food safety practices, he said.

The USDA and the National Institute for Food and Agriculture funded the research. 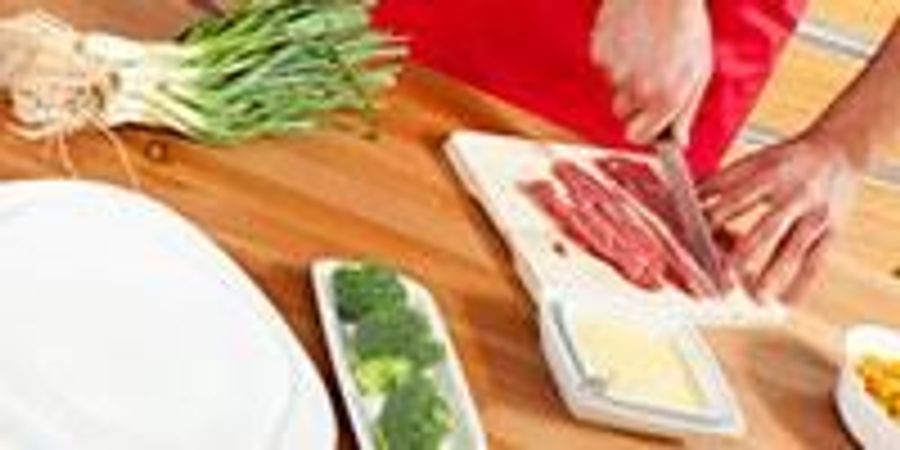 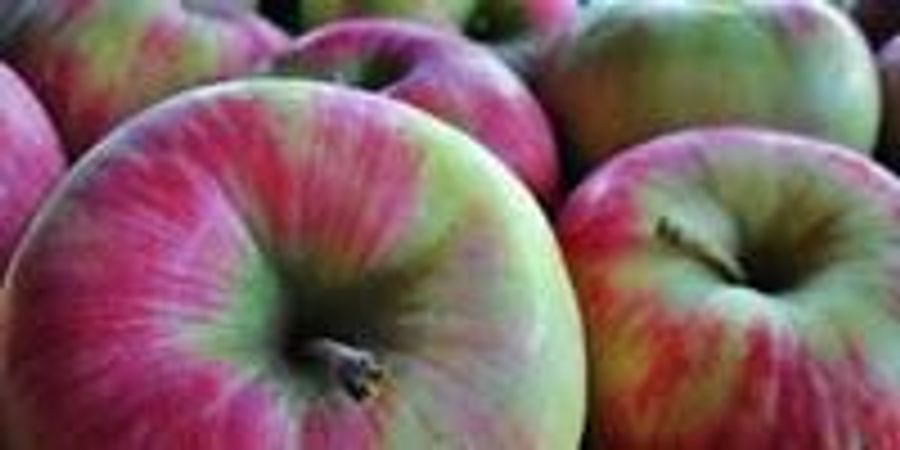