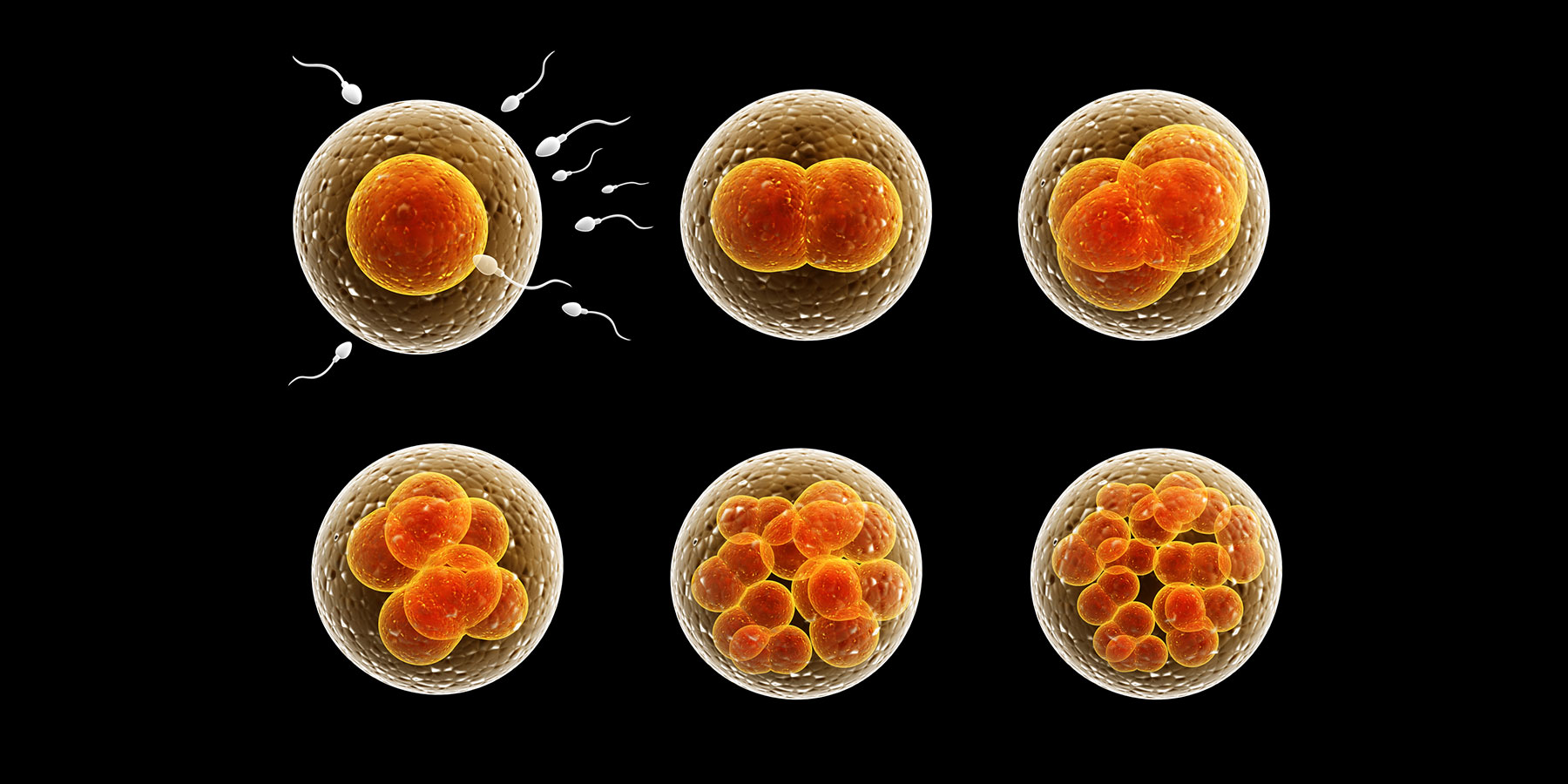 eiosis is essential to sexual reproduction. For almost 15 years, it has been commonly held that retinoic acid, a molecule derived from vitamin A, triggers meiosis in mammalian germ cells. Yet, in joint articles published in Science Advances on May 20 (found here and here), French researchers from the Institut de Biologie Valrose (CNRS / INSERM / Université Côte d'Azur) and the IGBMC (CNRS / INSERM / University of Strasbourg), with their colleagues, demonstrate that meiosis in mice begins and proceeds normally even in the absence of retinoic acid. These findings set the stage for new research in the field of reproductive biology.

Meiosis is an essential process that results in novel assortments of chromosomes for the transmission of unique sets of genes to offspring. Beginning with a diploid germ cell (an oogonium in females or a spermatogonium in males), it yields haploid gametes (oocytes in females or spermatozoa in males). The union of an oocyte and a spermatozoon combines both parental haploid genomes in a single diploid cell destined to give rise to an embryo, marking the start of the next generation.

In mammals, cells found in developing gonads (ovaries in females or testes in males) provide germ cells with structural support, nourishment, and protection. They also emit molecular signals that determine what will become of the germ cells. One of the signaling molecules is retinoic acid, widely thought to trigger germ cell meiosis. Despite the 2011 publication of findings casting doubt on this assumption, the idea that retinoic acid is a switch for meiosis has risen to the status of dogma.

Together with colleagues, scientists from the Institut de Biologie Valrose in Nice and the IGBMC in Strasbourg conducted two complementary studies of the mouse fetal ovary to clarify the role of this molecule, by (i) inhibiting its synthesis and (ii) removing its receptors. Neither approach prevented normal initiation of meiosis in germ cells. Furthermore, viable infant mice were born after fertilization of oocytes lacking retinoic acid receptors, proving that these cells are functionally intact.

These twin studies therefore refute the dogma of a retinoic acid trigger for meiosis in germ cells, ending a debate that has lasted nearly a decade and a half. By dismissing a long-held tenet, these findings invite the scientific community to reconsider its working assumptions and investigate new leads in the search for the real signals controlling initiation of germ cell meiosis.

- This press release was originally posted on the CNRS website