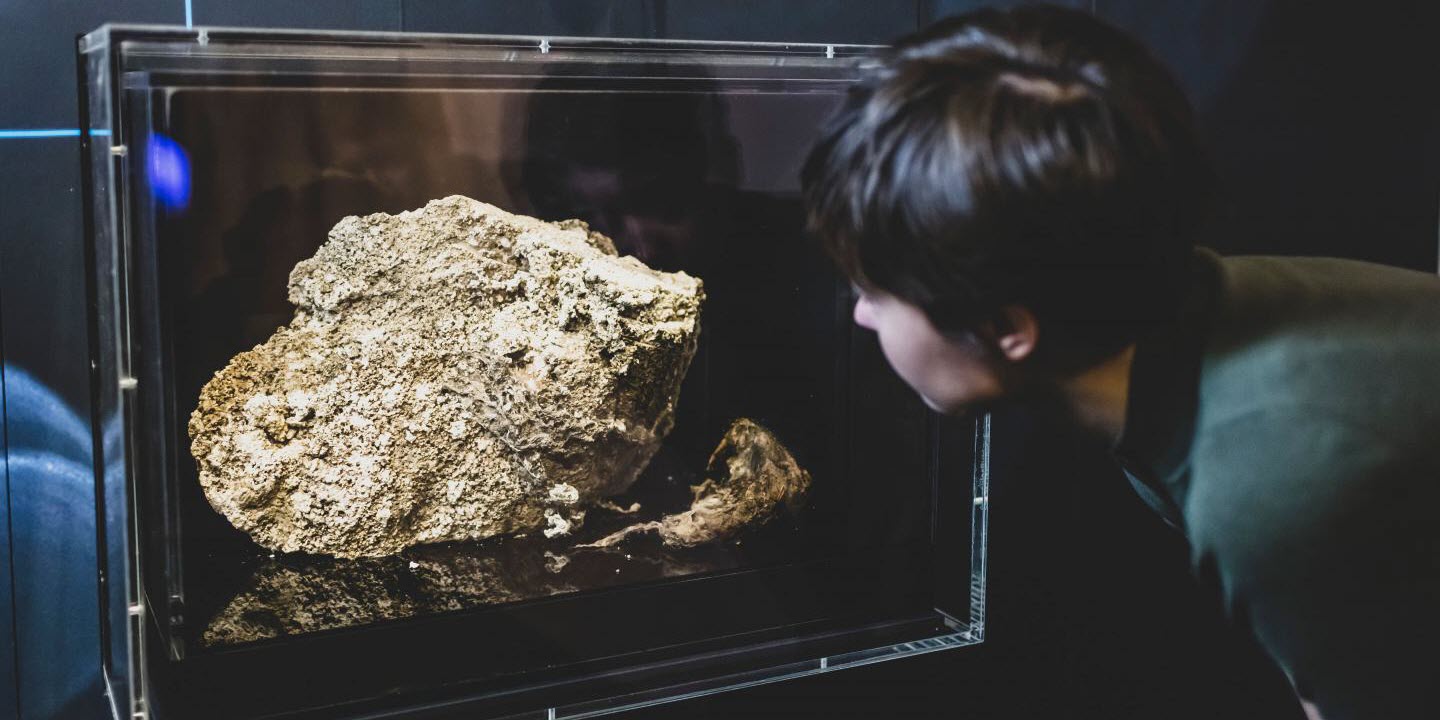 Image of a fatberg on display in the Melbourne Museum.
Copyright Museums Victoria, Photographer: Rob Zugaro

Researchers from RMIT University have developed an eco-friendly zero-cement concrete, which all but eliminates corrosion.

Concrete corrosion and fatbergs plague sewage systems around the world, leading to costly and disruptive maintenance.

But now RMIT engineers have developed concrete that can withstand the corrosive acidic environment found in sewage pipes, while greatly reducing residual lime that leaches out, contributing to fatbergs.

Fatbergs are gross globs of congealed mass clogging sewers with fat, grease, oil, and non-biodegradable junk like wet wipes and nappies, some growing to be 200 meters long and weighing tons.

These build-ups of fat, oil, and grease in sewers and pipelines, as well as general corrosion over time, costs billions in repairs and replacement pipes.

Roychand said the solution is more durable than ordinary Portland cement, making it perfect for use in major infrastructure, such as sewage drainage pipes.

"The world's concrete sewage pipes have suffered durability issues for too long," Roychand said. "Until now, there was a large research gap in developing eco-friendly material to protect sewers from corrosion and fatbergs. But we've created concrete that's protective, strong, and environmental—the perfect trio." 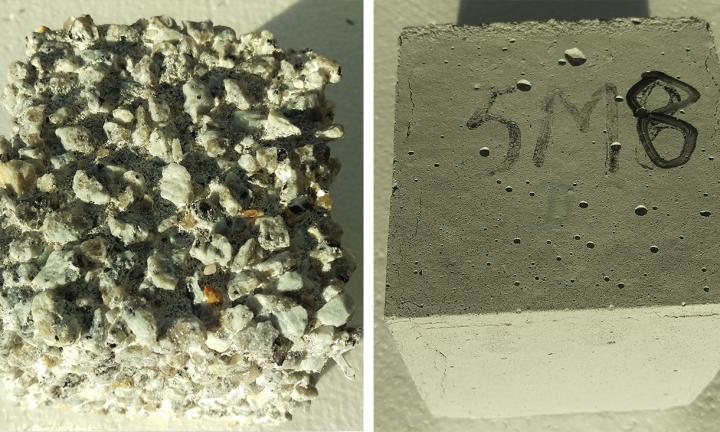 By-products of the manufacturing industry are key ingredients of the cement-less concrete—a zero cement composite of nano-silica, fly-ash, slag, and hydrated lime.

Not only does their concrete use large volumes of industrial by-products, supporting a circular economy, it surpasses sewage pipe strength standards set by ASTM International.

"Though ordinary Portland cement is widely used in the fast-paced construction industry, it poses long term durability issues in some of its applications," Roychand said. "We found making concrete out of this composite blend—rather than cement—significantly improved longevity."

Replacing underground concrete pipes is a tedious task, ripping up the ground is expensive and often has a ripple effect of prolonged traffic delays and neighborhood nuisances.

The environmental cost is greater—ordinary Portland cement accounts for about five percent of the world's greenhouse gas emissions.

However, the RMIT study has proven certain by-products can be up to the job, replacing cement and able to withstand the high acidity of sewage pipes.

- This press release was originally published on the RMIT University website