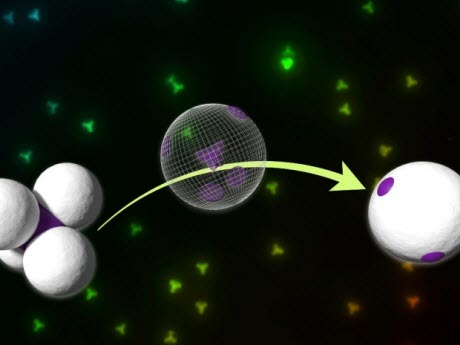 Computer renderings illustrating the design of micro-structured patchy particles. These tiny objects (1/4th of the size a red blood cell) are first created inside a computer using simulations and then fabricated in the laboratory.Image courtesy of Theodore HueckelPlaydough and Legos are among the most popular childhood building blocks. But what could you use if you wanted to create something really small—a structure less than the width of a human hair?

It turns out, a team of chemists has found, this can be achieved by creating particles that have both playdough and Lego traits.

These “patchy particles,” described in the latest issue of the journal Nature (DOI: 10.1038/nature23901), are 1/200th the width of a human hair and can form endless architectures from a handful of basic pieces. And unlike their larger counterparts, these particles can self-assemble.

“Imagine that you want to build a castle, but instead of handpicking the bricks and patiently connecting them one by one, you simply shake the box of pieces so that they magically connect to one another in forming a full-featured castle,” says Stefano Sacanna, an assistant professor in New York University Department of Chemistry and one of the creators. “These smart particles represent an important step forward for the realization of self-assembling new materials and micro-machinery.”

This process—self-assembly of pre-determined micro-architectures—is similar to the way atomic crystals self-assemble from a specific mixture of atomic building blocks.

“Colloidal self-assembly has the potential to revolutionize 3D printing,” he adds. “This could be achieved by not merely by further reducing the size of the printed architectures, but also by allowing us to ‘print’ functional architectures. Say you want to print a model car—using colloidal self- assembly, you could print a car that is a fraction of a millimetre and that could someday actually run!”

For scientists, however, miniaturization currently presents a formidable challenge.

The direct manipulation of “construction bricks” that are 10 or even 100 times smaller than a human cell is difficult. A more efficient approach is to replicate what Sacanna calls nature’s “manufacturing technology”: self-assembly. This, however, requires the ability to design and manufacture building blocks that knows what to do and where to go.

The technology developed in Sacanna's lab enables the creation of such microscopic building blocks and impart them with an on-board instruction manual that tells them how to connect with neighboring particles.

“These particles will help us to understand—and allow to mimic—the self-assembling mechanisms that nature uses to generate complexity and functionalities from simple building blocks,” he says.

Sacanna and his colleague Gi-Ra Yi, a professor in the School of Chemical Engineering at Sungkyunkwan University (SKKU) in Suwon, South Korea, together with NYU graduate students Zhe Gong and Theodore Hueckel, created these patchy particles via a new synthetic methodology called “colloidal fusion,” which is not unlike how different pieces of playdough are pieced together.

While playdough involves squeezing together different colors of clay, colloidal fusion merges different chemical functionalities to create multi-functional—as opposed to multi-colored—particles that also contain instructions for self-assembly. This process is achieved by deploying software—called “Surface Evolver”—that is a simulation package similar to the software engineers use to design buildings.

“The software allows us to predict how an initial cluster will evolve when ‘squeezed’ and how the resulting multifunctional patchy particle will look like,” notes Sacanna.

The research was supported by a CAREER Award from the National Science Foundation. 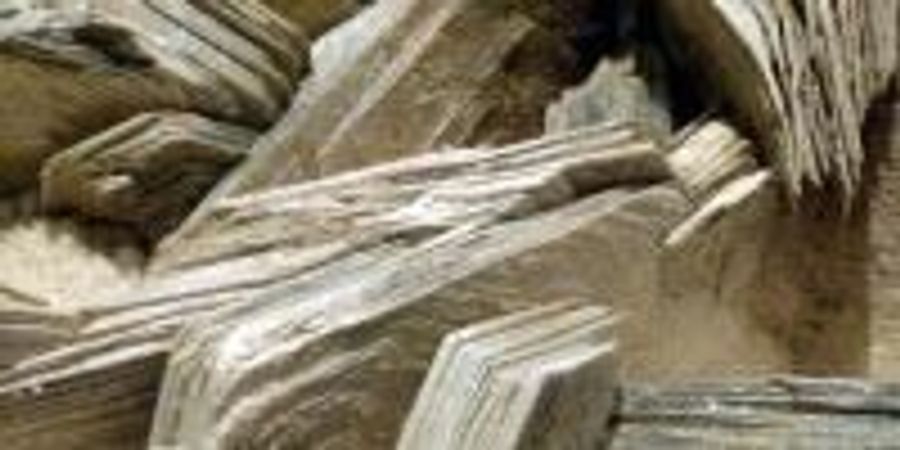 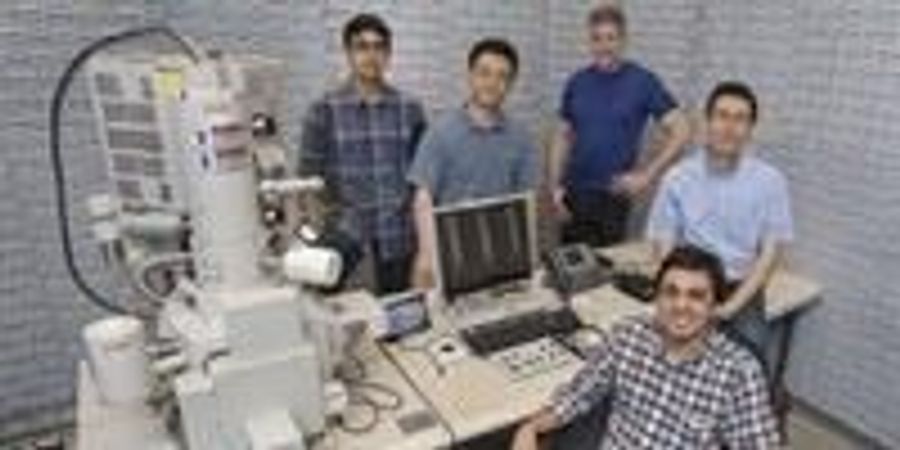 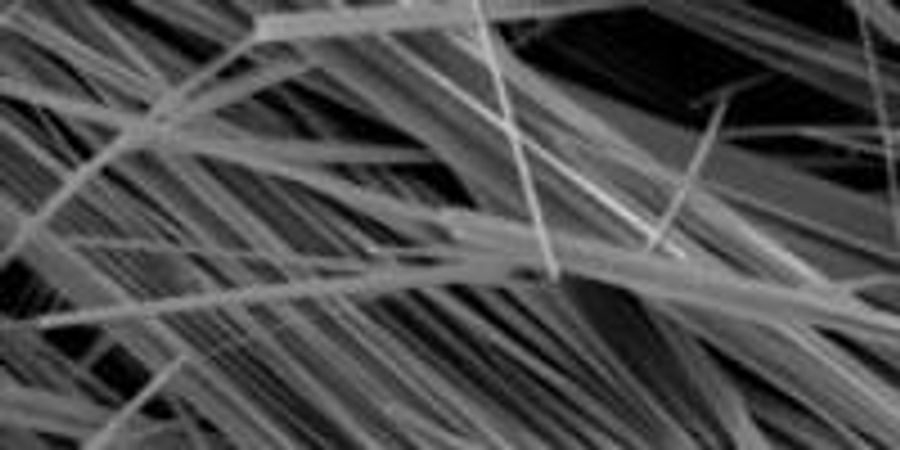 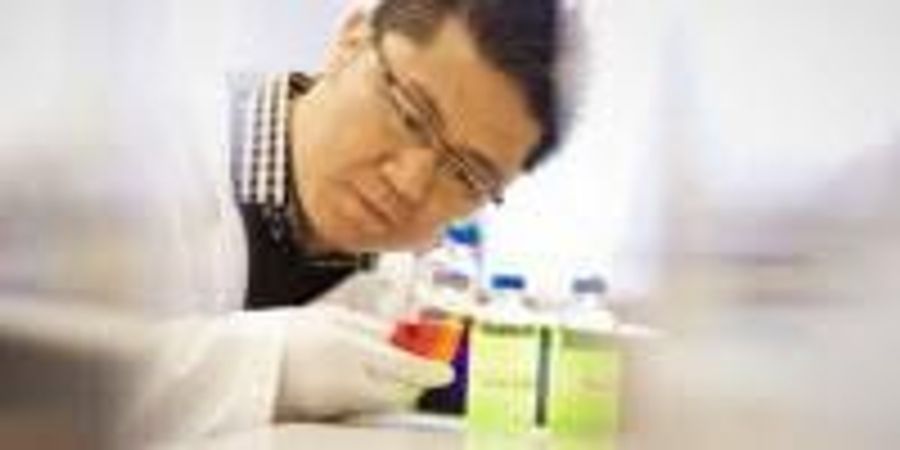 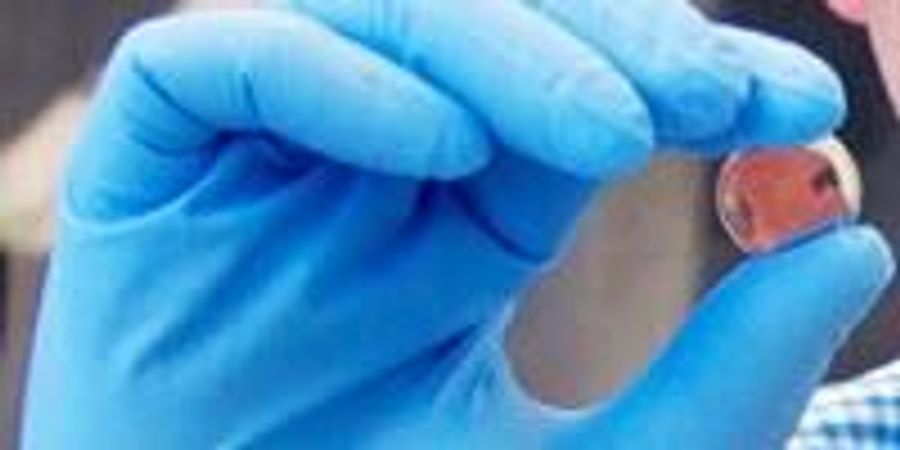 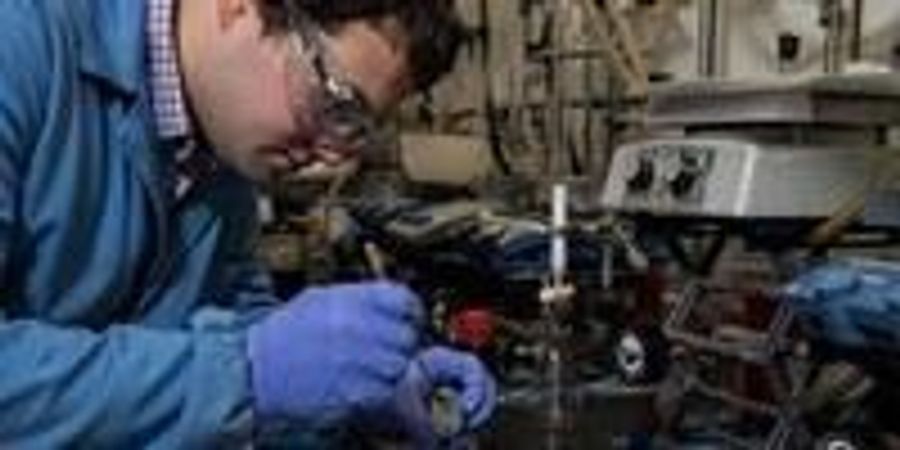 From Beaker to Solved 3-D Structure in Minutes

From Beaker to Solved 3-D Structure in Minutes