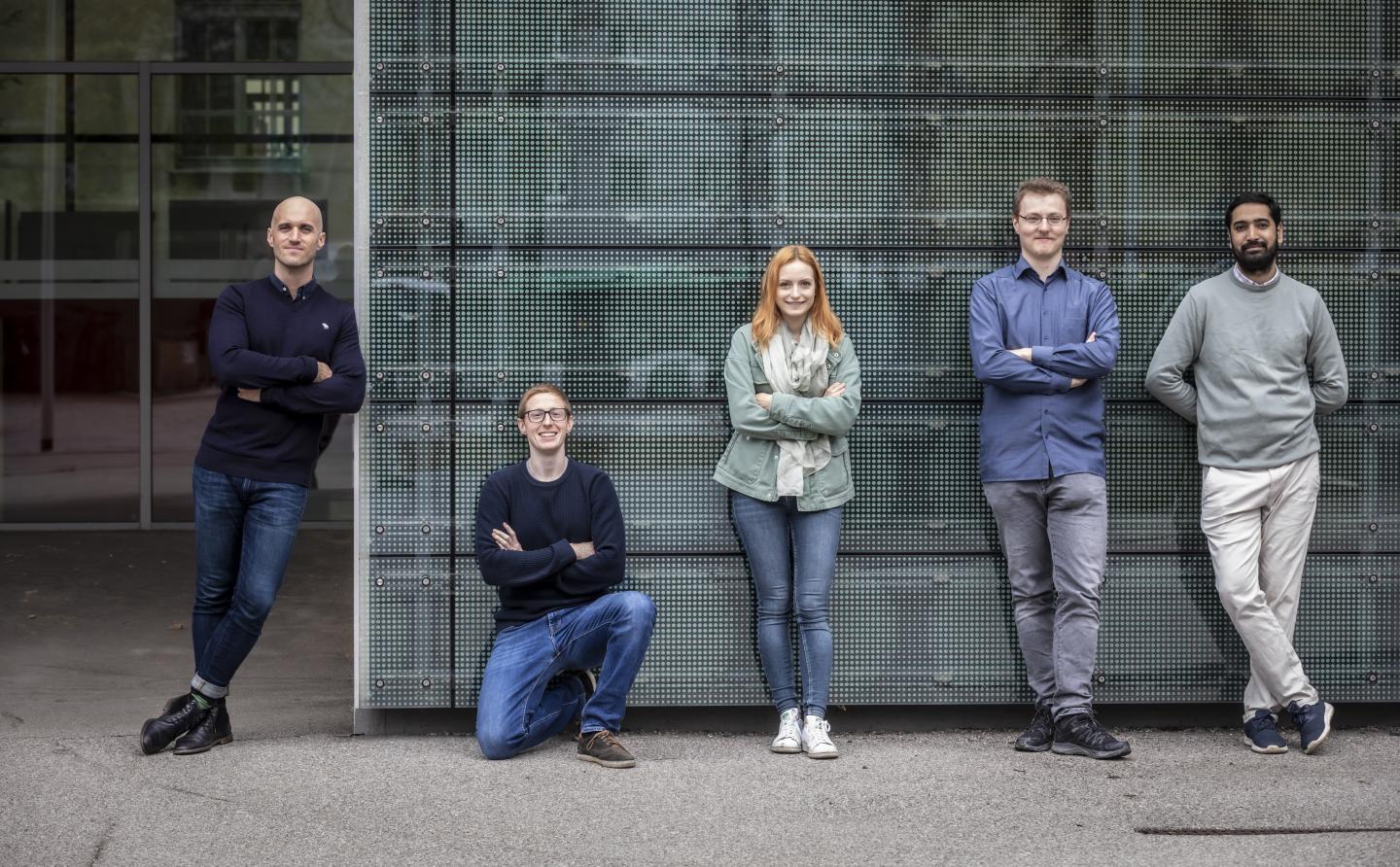 In recent years, intensive research has been carried out on solid-state electrolytes and materials have been developed which have a similarly high ionic conductivity to liquid electrolytes. But the goal in mind was always clear. Batteries with solid electrolytes, such as those made of ceramics, achieve immensely higher energy and power densities than conventional lithium-ion batteries with liquid electrolyte, and would also be fireproof. "Solid-state batteries would be a giant step towards area-wide e-mobility," emphasizes Daniel Rettenwander from the Institute of Chemistry and Technology of Materials at Graz University of Technology (TU Graz) in Austria.

Interfaces in the focus of interest

However, the implementation of newly developed solid-state electrolytes in lithium-ion batteries quickly revealed a major problem, as the researcher describes: "High resistances form at the interfaces, which prevent rapid ion transport between the electrodes and thus lead to a significant loss of performance. In most cases, the culprits are the interfaces between the solid-state electrolyte and the electrode material and between particles of the electrolyte itself." The new Christian Doppler (CD) Laboratory for Solid-State Batteries headed by Rettenwander, which was opened together with the industry partner AVL on November 12, 2020, aims to give the slowed down ions new momentum.

For AVL, this CD lab is of great importance. "As a developer of innovative drive batteries, the research findings are extremely valuable for the development of future battery modules based on solid-state battery technology," emphasizes Volker Hennige, head of the battery department at AVL. Accordingly, AVL is supporting the seven-year research project together with the public sector. The budget of the CD lab with seven employees totals around two million euros. The most important public funding source is the Federal Ministry for Digital and Economic Affairs (BMDW).

Dr. Margarete Schramböck, Federal Minister for Digital and Economic Affairs, adds: "Cooperation between business and science is essential in finding sustainable and feasible solutions to complex challenges such as the climate crisis. Particularly for Austria as a business location, the transfer of knowledge between companies and universities has enormous potential for it to remain internationally competitive through the concrete implementation of research results by companies. I am therefore delighted that the Christian Doppler Laboratory for Solid State Batteries will be conducting intensive research over the next seven years on this economically and socially highly relevant topic."

Solutions for the reduction of interface losses

The primary problem with solid-state batteries are contact inhomogeneities at the various interfaces. At very high current rates, these lead to local current peaks, which means that lithium ions no longer have enough time to distribute themselves evenly at the interface. In the case of the interface formed between lithium metal and solid electrolytes, this leads to the formation of needle-like structures, so-called dendrites, which grow through the electrolyte and, in the worst case, lead to a short circuit and ignition of the battery. The loss of contact due to the change in volume of the cathode material during charging and discharging processes and the electrochemical decomposition of the solid-state electrolyte at high cell voltages due to thermodynamic instability are further reasons that currently stand in the way of the development of solid-state batteries.

Rettenwander and his team focus on several approaches: "The current density distribution at the interfaces can be homogenized, for example, by introducing intermediate layers with finely tuned lithium transport properties. In addition, we want to test alternative charging methods such as pulse charging methods instead of direct current to achieve homogeneous lithium deposition."

Combination of polymer and ceramic 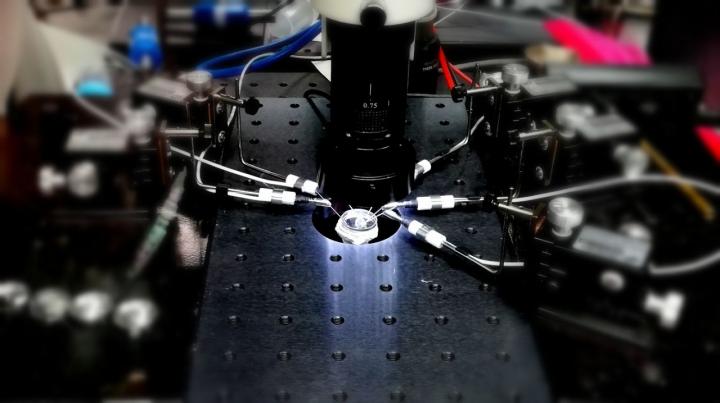 Lighter solid-state batteries provide a higher energy density. A combination of ceramic and polymer-based electrolytes could be used to reduce weight while at the same time compensating for contact loss due to expansion of the cathode material during charging and discharging. "This would be the best of both worlds: the high conductivity and thermodynamic stability of ceramic electrolytes combined with the excellent mechanical properties and easy processability of polymer-based electrolytes. However, this in turn creates new interfaces, namely between ceramic and polymer, which prevent the transport of ions between the components. For the smooth transport of ions, surface modifications are required to improve the binding between ceramics and polymer," explains Daniel Rettenwander. When developing suitable polymers and modifying the surfaces of ceramic materials, Rettenwander's CD lab cooperates with the CD-Laboratory for Organocatalysis in Polymerization of TU Graz colleague Christian Slugovc as well as with the working group of TU Graz researcher Gregor Trimmel. They recently published findings on this subject in the scientific journal Cell Press Physical Science.

Rettenwander casts a glance into the near future: "The development of solid-state batteries is already relatively far advanced in contrast to lithium-air batteries or similar experimental battery technologies. It will still take some time before this type of battery is ready for high-energy applications, such as in electric vehicles, but it is foreseeable even here in Styria as solid-state batteries are already being found in isolated cases as small batteries for electronic components. We know the concrete problem areas, are working at full speed on sustainable solutions in this CD laboratory, among other things, and thus see ourselves as an essential launch pad for the next generation of energy storage systems."

This CD lab is anchored in the field of expertise, advanced materials science, at Graz University of Technology.

A total of 12 CD labs are currently active at Graz University of Technology. "Research collaborations with industry and business are part of our everyday life as an entrepreneurial university. The CD laboratory funding model is particularly gratifying, as it brings together outstanding scientists with innovative companies in terms of application-oriented basic research at the highest level," says TU Graz rector Harald Kainz.

In Christian Doppler Laboratories, application-oriented basic research is carried out at a high level, with outstanding scientists cooperating with innovative companies. The Christian Doppler Research Society (CDG) is internationally regarded as an example of best practice in promoting this cooperation. Christian Doppler Laboratories are jointly funded by the public sector and the participating companies. The most important public funding source is the Federal Ministry for Digital and Economic Affairs (BMDW). More information about the CDG http://www.cdg.ac.at.