But, why do city birds have the edge over their country friends? They adapted to their urban environments enabling them to exploit new resources more favorably then their rural counterparts, say a team of all-McGill University researchers.

In a first-ever study to find clear cognitive differences in birds from urbanized compared to rural areas, the researchers report key differences in problem-solving abilities such as opening drawers to access food, and temperament (bolder) among city birds versus country.

"We found that not only were birds from urbanized areas better at innovative problem-solving tasks than bullfinches from rural environments, but that surprisingly urban birds also had a better immunity than rural birds," says Jean-Nicolas Audet, a Ph.D student in the Department of Biology and first author of the study published in the journal Behavioral Ecology.

"Since urban birds were better at problem-solving, we expected that there would be a trade-off and that the immunity would be lower, just because we assumed that you can't be good at everything' (in fact, both traits are costly). It seems that in this case, the urban birds have it all".

The work was conducted at the McGill Bellairs facility in Barbados using bullfinches captured from various parts of the Caribbean island. "The island of Barbados shows a strong range of human settlement, there are some very developed areas but also mostly left untouched, thus providing an excellent environment to study the effects of urbanization", adds Audet.

Related Article: Something to Crow About

This work was supported by an Animal Behavior Society student research grant, a Society of Canadian Ornithologists student research award, and a FQRNT doctoral scholarship to J.N.A., a postdoctoral fellowship from the Fondation Fyssen to S.D., and a NSERC Discovery grant to L.L. 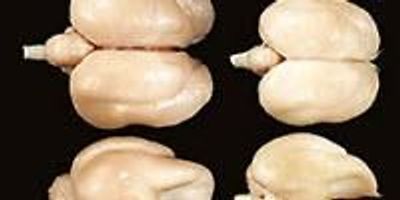 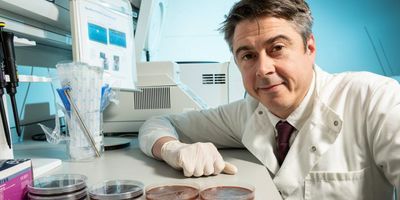 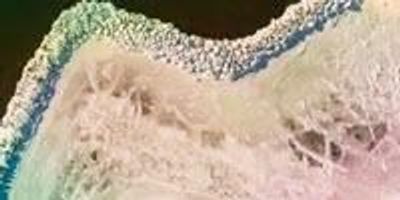 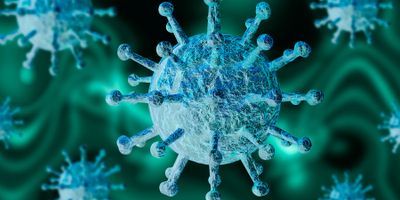 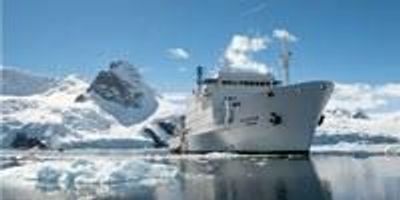 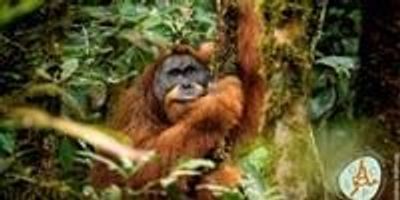