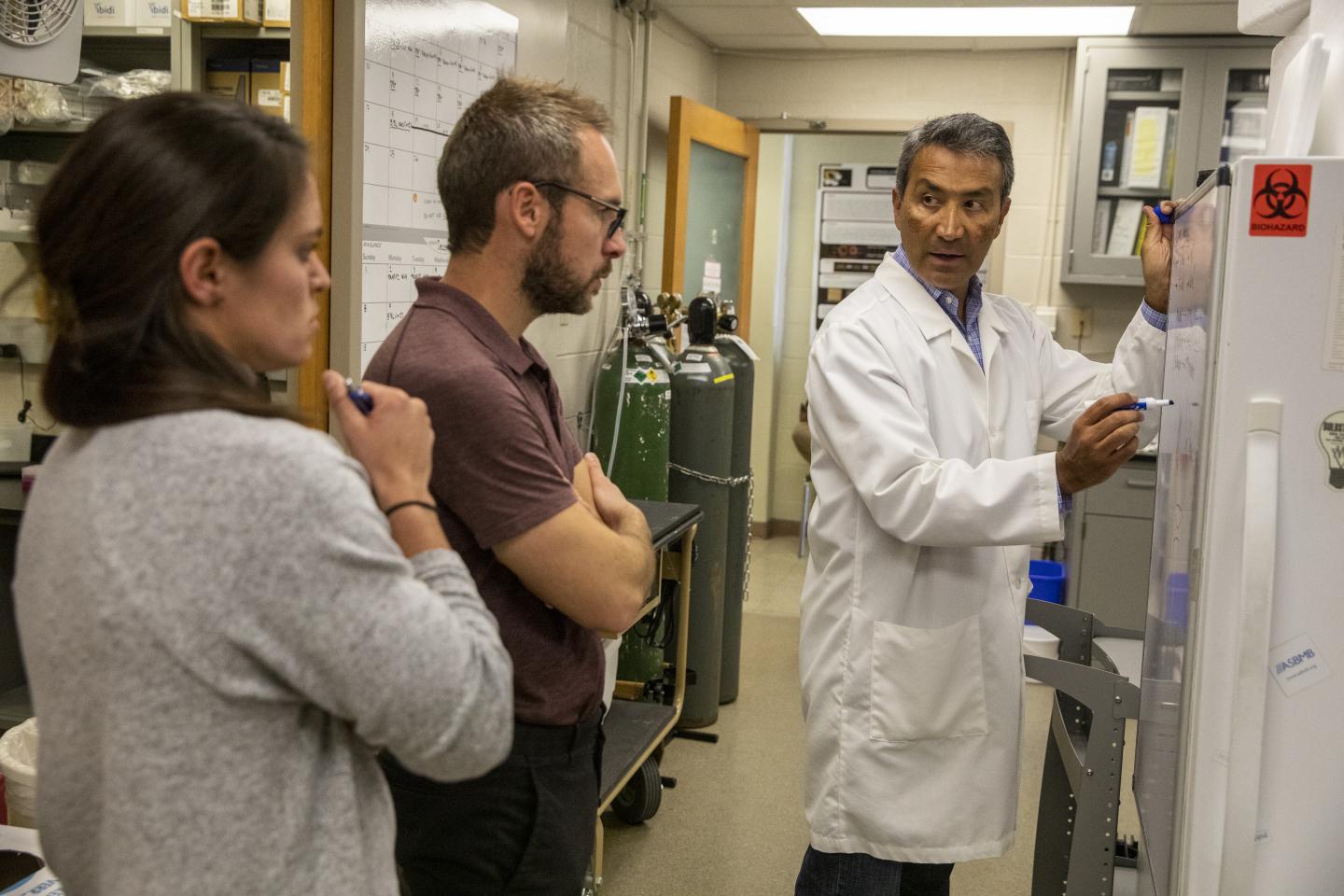 As social beliefs and values change over time, scientists have struggled with effectively communicating the facts of their research with the public. Now, a team of researchers from the University of Missouri and the University of Colorado believe scientists can gain trust with their audience by showing their human side. The researchers say it can be as simple as using "I" and first-person narratives to help establish a personal connection with the audience.

The study was published in the journal PLOS ONE, one of the world's leading peer-reviewed journals focused on science and medicine. 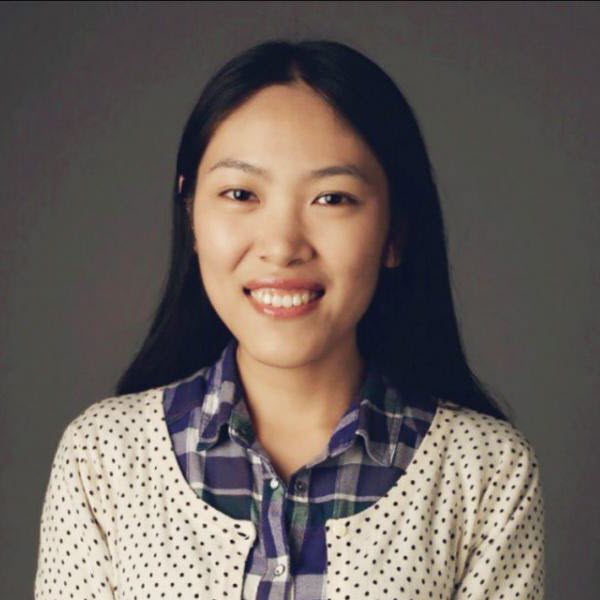 SiSi Hu, a graduate instructor and research assistant in the Missouri School of Journalism and corresponding author on the study.
University of Missouri

Traditionally, scientists might not always consider the audience evaluating them when sharing the facts of their research, said SiSi Hu, a graduate instructor and research assistant in the Missouri School of Journalism and corresponding author on the study.

After completing a literature review of perceived authenticity, the team did not find any appropriate measures relating to science communication. Therefore, based on existing literature, they created a theory of perceived authenticity in science communication—a scientist is someone with their own belief system beyond institutional affiliations, and their messaging reflects those values. 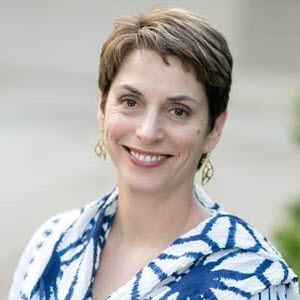 Lise Saffran, director of the Master of Public Health program at the MU School of Health Professions, and lead author on the study.
University of Missouri

Study participants tested the theory by completing a 19-question survey on authenticity. Survey questions were based on a description of published plant science research and a group of randomly assigned narrative messages attempting to explain that research. The group of messages included a story drawn from the real-life experiences of J. Chris Pires of how he became interested in plant science. Pires is a Curators Distinguished Professor in the Division of Biological Sciences in the MU College of Arts and Science, and an investigator in the Christopher S. Bond Life Sciences Center.

Researchers found that if a scientist shares the story of the development of the origin of his or her interest in the subject through a first-person narrative—without use of institutional affiliations—people are more inclined to perceive him or her as authentic. Additionally, if a scientist only uses a first-person narrative, people are more inclined to perceive a scientist as authentic based on a feeling of connection.

The team also found the narrative qualities of perceived authenticity align closely with existing literature on benevolence and integrity, two personality traits that can help an audience build trust with the person delivering the message.

"We hope our findings will provide some wisdom, guidance and tools that scientists can use to enhance their communication of their research—that is also accessible and will be trusted by the public," said Lise Saffran, director of the Master of Public Health program at the MU School of Health Professions, and lead author on the study. "People want to know the person talking to them is a human being with their own values and point of view, and that the message they share reflects those values."