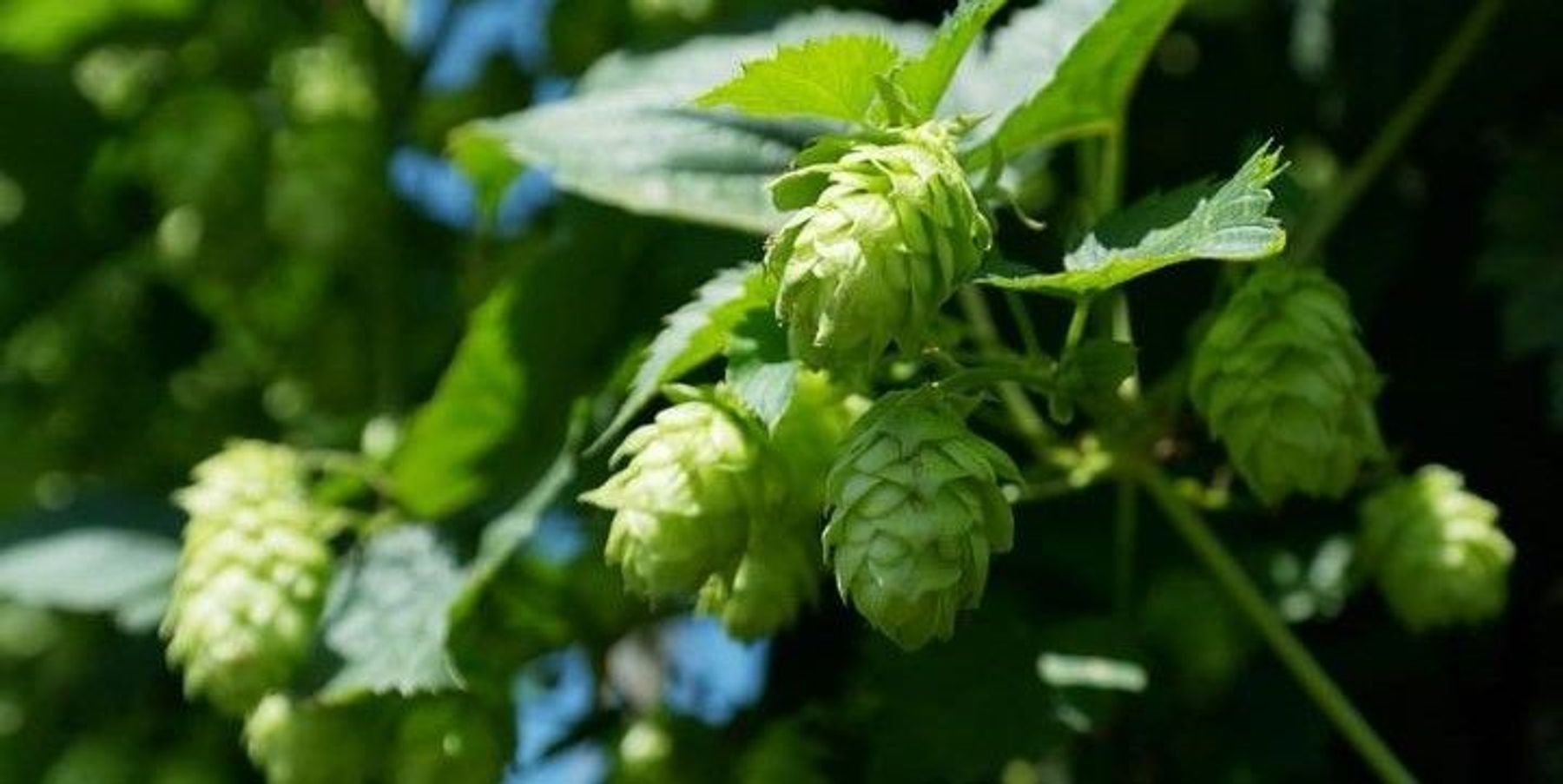 CORVALLIS, OR — Research by Oregon State University (OSU) suggests a pair of compounds originating from hops can help thwart a dangerous buildup of fat in the liver known as hepatic steatosis.

The findings, published recently in eLife, are important because the condition affects roughly one-fourth of the people in the United States and Europe. While heavy drinking is often associated with liver problems, people with little or no history of alcohol use comprise that 25 percent, which is why their illness is known as non-alcoholic fatty liver disease, or NAFLD.

Resistance to insulin, the hormone that helps control blood sugar levels, is a risk factor for NAFLD, as are obesity, a high-fat diet, and elevated levels of fat in the blood. The liver helps the body process nutrients and also acts as a filter for the circulatory system, and too much fat in the liver can lead to inflammation and liver failure.

In a mouse-model study, Oregon State researchers led by Adrian Gombart showed that the compounds xanthohumol and tetrahydroxanthohumol, abbreviated to XN and TXN, can mitigate diet-induced accumulation of fat in the liver.

XN is a prenylated flavonoid produced by hops, the plant that gives beer its flavor and color, and TXN is a hydrogenated derivative of XN.

The scientists found that TXN helped put the brakes on the weight gain associated with a high-fat diet and also helped stabilize blood sugar levels, both factors in thwarting the buildup of fat in the liver.

"We demonstrated that TXN was very effective in suppressing the development and progression of hepatic steatosis caused by diet," said Gombart, professor of biochemistry and biophysics in the OSU College of Science and a principal investigator at the Linus Pauling Institute. "TXN appeared to be more effective than XN perhaps because significantly higher levels of TXN are able to accumulate in the liver, but XN can slow progression of the condition as well, at the higher dose."

The mechanism behind the compounds' effectiveness involves PPARγ, a nuclear receptor protein—one that regulates gene expression. PPARγ controls glucose metabolism and the storage of fatty acids, and the genes it activates stimulate the creation of fat cells from stem cells.

XN and TXN act as "antagonists" for PPARγ—they bind to the protein without sending it into action, unlike a PPARγ agonist, which would activate it as well as bind to it. The upshot of antagonism in this case is less fat collecting in the liver.

"Activated PPARγ in the liver stimulates storage of lipids and, our data suggests, that XN and TXN block activation and greatly reduce expression of the genes that promote lipid storage in the liver," Gombart elaborated. "These findings are consistent with studies that show weaker PPARγ agonists are more effective at treating hepatic steatosis than strong agonists. In other words, lower PPARγ activation in the liver may be beneficial."

TXN was better at accumulating in the liver than XN, which may explain why it was more effective in reducing lipids, but the difference in tissue accumulation is not fully understood.

"It may be because XN is metabolized by the host and its gut microbiota more than TXN is, but additional studies are needed to figure that out," Gombart said. "Also, while XN and TXN are effective preventative approaches in rodents, future studies need to determine if the compounds can treat existing obesity in humans. But our findings suggest antagonism of PPARγ in the liver is a logical approach to prevent and treat diet-induced liver steatosis and related metabolic disorders, and they support further development of XN and TXN as low-cost therapeutic compounds."