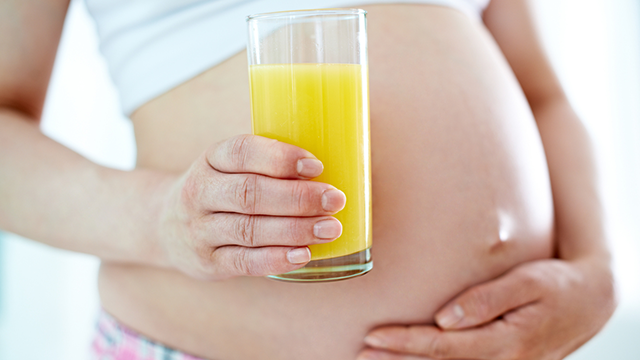 Dec. 8, 2017 — Children between the ages of seven and nine may be at greater risk for developing asthma if they consumed high amounts of fructose in early childhood or their mothers drank a lot of sugar-sweetened beverages while pregnant, according to new research published online in the Annals of the American Thoracic Society.

In “Prenatal and Early-life Fructose, Fructose-containing Beverages, and Mid-Childhood Asthma,” researchers report on 1,068 mother-child pairs participating in Project Viva, a longitudinal study based in Eastern Massachusetts designed to find ways to improve the health of mothers and their children.

After their first and second trimesters, mothers who participated in the study completed questionnaires about their food and beverage consumption, including regular soda and fruit drinks. When their children reached early childhood (3.3 years), the mothers completed another questionnaire to report their children’s consumption of a variety of foods and beverages, including regular sodas and fruit drinks. Based on these responses, the researchers computed fructose intake and analyzed results based on quartiles of sugar-sweetened beverage and fructose consumption.

The authors wrote that it was important to look at fructose consumption because it is a major contributor to total sugar intake and may have specific airway effects.

Asthma in mid-childhood was determined by a mother reporting a doctor’s diagnosis of asthma, plus wheezing or asthma medication use in the past year.

The authors noted that other studies have found links between obesity and asthma and between sugar-sweetened beverage and high fructose intake and increased asthma risk. Recent studies, they wrote, suggest that in addition to increasing asthma risk through obesity, fructose itself may cause inflammation in the lungs.

Study limitations include the fact that an observational study cannot show cause and effect, and study participants were mostly from more affluent families so findings may not be generalizable to socioeconomically disadvantaged families.

Still, Ms. Rifas-Shiman said, “avoiding high intake of sugary beverages during pregnancy and in early childhood could be one of several ways to reduce the risk of childhood asthma.” 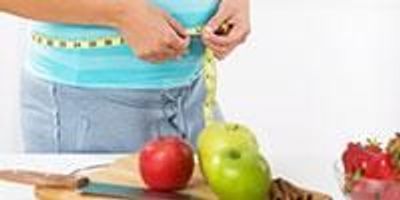 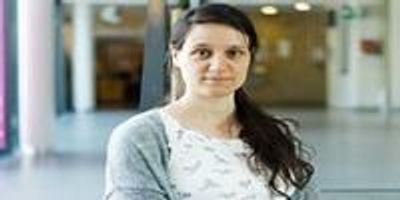 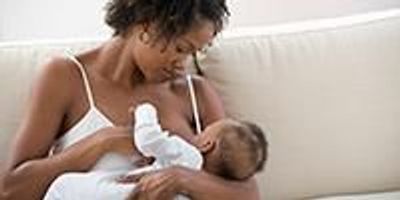