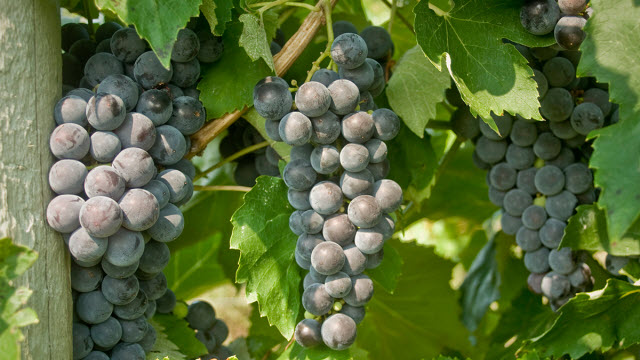 The newest grape from Cornell is seedless, flavorful berry with the attractive blue coloring of a Concord.Photo credit: Bruce Reisch/CALS

Currently dubbed NY98.0228.02, the grape is a seedless, flavorful berry with the attractive blue coloring of a Concord at nearly double the size. Reisch, professor of grapevine breeding and genetics in the College of Agriculture and Life Sciences, said the new variety is well adapted to the Northeast, with good cold-tolerance for most of the Eastern states, including New York, Pennsylvania, Maryland, and New Jersey.

“This grape is the first truly seedless Concord-type and has naturally large, attractive berries,” said Reisch. The Concord has long been an American favorite, known best for its use in grape juice, jellies and jams.

“Our new grapes weigh 5 or 6 grams per berry, almost twice the weight of a traditional Concord,” said Reisch. “It’s pretty rare to find a grape that size, especially with such full flavor.”

Reisch hopes the contest will inspire a name as inviting as the grape. Submissions can be made online or by emailing nameit@cornell.edu until July 31. Reisch and his collaborators at Double A Vineyards will decide on their favorites, then present the choices to the public for a final vote in September.

In 2012, a contest to name two new wine grapes resulted in more than 1,100 suggestions from around the world. Of the contenders, Reisch and his team chose Arandell and Aromella, names that combine the “ell” in Cornell with qualities of the grapes themselves. A wine enthusiast as a student at Cornell, Reisch belonged to a wine-tasting group hosted in his college dorm. After studying plant breeding and genetics as a graduate student, he said he was thrilled to find a grape breeding opportunity at his alma mater. Since joining the faculty in 1980, Reisch has led the team that released 14 of Cornell’s 58 grape varieties.

Reisch’s team planted the seed giving rise to NY98.0228.02 in 1999 at the New York State Agricultural Experiment Station in Geneva, New York. The vine first fruited around 2001 and has been field-tested since then. 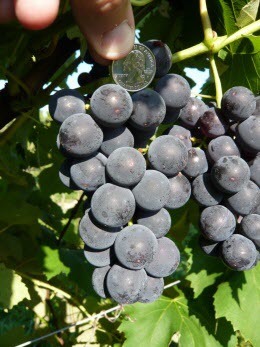 The new breed of grape is remarkable for the large size of its berries.Photo credit: Bruce Reisch/CALS“I expect it will be very popular with home gardeners who are looking for an easy-to-grow grape that produces large, tasty, attractive fruit,” Reisch said.

And because it is best eaten fresh, it will most likely be found in local markets, farmers’ markets, and u-pick farms.

The Cornell grape breeding program has released 58 cultivars since 1888. Cayuga White, released in 1972 as the program’s first wine grape, now accounts for more than $20 million of wine production annually in New York. The new grape is the first table grape to be released by Cornell since 1996.

“We have great potential to continue improving grapes,” Reisch said. “With many species that have yet to be tapped for breeding, we’re in a position to develop new cultivars that are not only larger and tastier but also healthier for the planet. Hardier, more disease-resistant and cold-tolerant grapes are easier to grow under environmentally friendly conditions.”

NY98.0228.02 will be exclusively licensed to Double A Vineyards in Fredonia, New York, for 10 years in the U.S., then it will be nonexclusively available for licensing. For information on licensing Cornell grape varieties, email Jessica Lyga of the Cornell Center for Technology Licensing at JML73@cornell.edu or call 607-255-0270.

This article also appeared in the Cornell Chronicle. 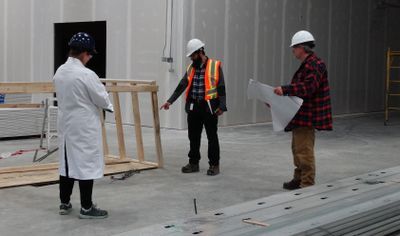 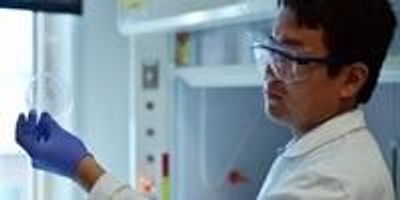 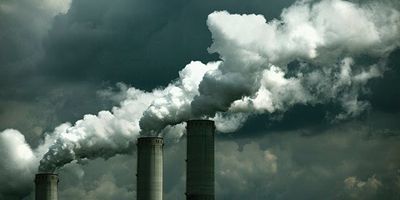 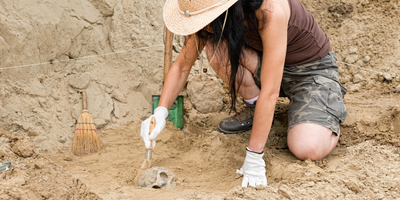