A concentrated extract of maple syrup makes disease-causing bacteria more susceptible to antibiotics, according to laboratory experiments by researchers at McGill University.

The findings, which will be published in the journal Applied and Environmental Microbiology, suggest that combining maple syrup extract with common antibiotics could increase the microbes’ susceptibility, leading to lower antibiotic usage. Overuse of antibiotics fuels the emergence of drug-resistant bacteria, which has become a major public-health concern worldwide.

The researchers tested the extract’s effect in the laboratory on infection-causing strains of certain bacteria, including E. coli and Proteus mirabilis (a common cause of urinary tract infection). By itself, the extract was mildly effective in combating bacteria. But the maple syrup extract was particularly effective when applied in combination with antibiotics. The extract also acted synergistically with antibiotics in destroying resistant communities of bacteria known as biofilms, which are common in difficult-to-treat infections, such as catheter-associated urinary tract infections.

We would have to do in vivo tests, and eventually clinical trials, before we can say what the effect would be in humans,” Tufenkji says. “But the findings suggest a potentially simple and effective approach for reducing antibiotic usage. I could see maple syrup extract being incorporated eventually, for example, into the capsules of antibiotics.”

The scientists also found that the extract affects the gene expression of the bacteria, by repressing a number of genes linked with antibiotic resistance and virulence.

All maple syrup samples used in the study were purchased at local markets in Montreal, then frozen until the beginning of each experiment, which involved a series of steps to produce the phenolic-rich extract.

Tufenkji, who holds the Canada Research Chair in Biocolloids and Surfaces, has also studied the potential for cranberry derivatives to fight infection-causing bacteria. The new study is co-authored by postdoctoral fellows Vimal Maisuria and Zeinab Hosseinidoust.

Funding for the research was provided by the Natural Sciences and Engineering Research Council of Canada and the Canada Research Chairs program. 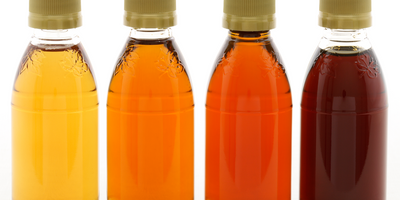 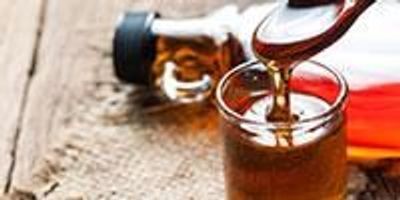 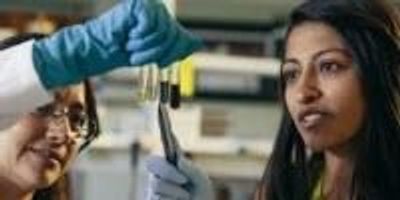 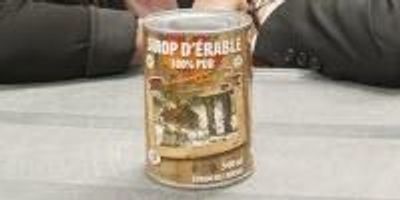 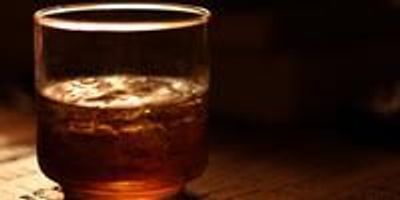 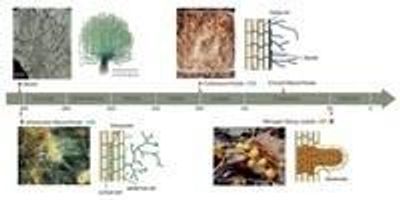