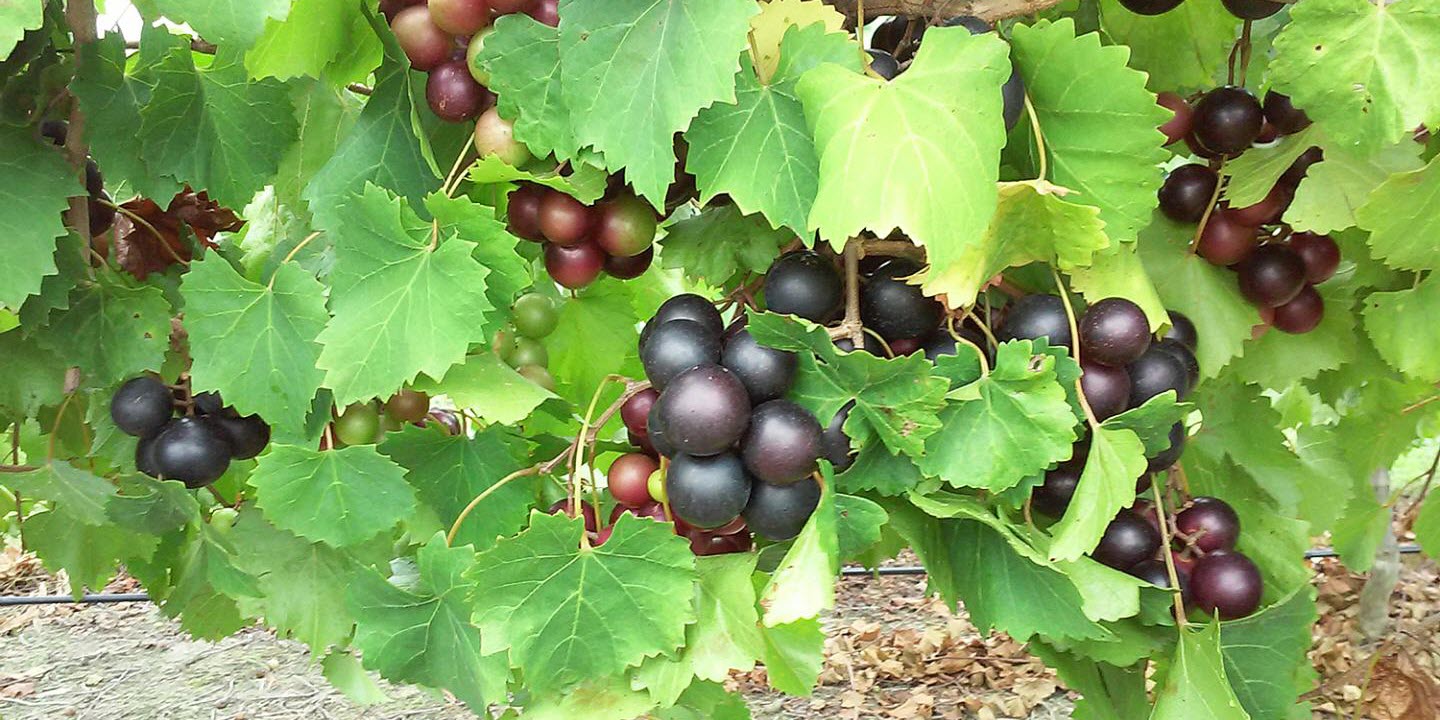 Chemical compounds in foods or beverages like green tea, muscadine grapes, and dark chocolate can bind to and block the function of a particular enzyme, or protease, in the SARS-CoV-2 virus, according to a new study by plant biologists at North Carolina State University.

Proteases are important to the health and viability of cells and viruses, says De-Yu Xie, professor of plant and microbial biology at NC State and the corresponding author of the study. If proteases are inhibited, cells cannot perform many important functions—like replication, for example.

"One of our lab's focuses is to find nutraceuticals in food or medicinal plants that inhibit either how a virus attaches to human cells or the propagation of a virus in human cells," Xie said.

In the study, the NC State researchers performed both computer simulations and lab studies showing how the so-called "main protease" (Mpro) in the SARS-CoV-2 virus reacted when confronted with a number of different plant chemical compounds already known for their potent anti-inflammatory and antioxidant properties.

"Mpro in SARS-CoV-2 is required for the virus to replicate and assemble itself," Xie said. "If we can inhibit or deactivate this protease, the virus will die."

Computer simulations showed that the studied chemical compounds from green tea, two varieties of muscadine grapes, cacao powder and dark chocolate were able to bind to different portions of Mpro.

"Mpro has a portion that is like a 'pocket' that was 'filled' by the chemical compounds," Xie said. "When this pocket was filled, the protease lost its important function."

"Green tea has five tested chemical compounds that bind to different sites in the pocket on Mpro, essentially overwhelming it to inhibit its function," Xie said. "Muscadine grapes contain these inhibitory chemicals in their skins and seeds. Plants use these compounds to protect themselves, so it is not surprising that plant leaves and skins contain these beneficial compounds."

- This press release was originally published on the NC State University website. It has been edited for style