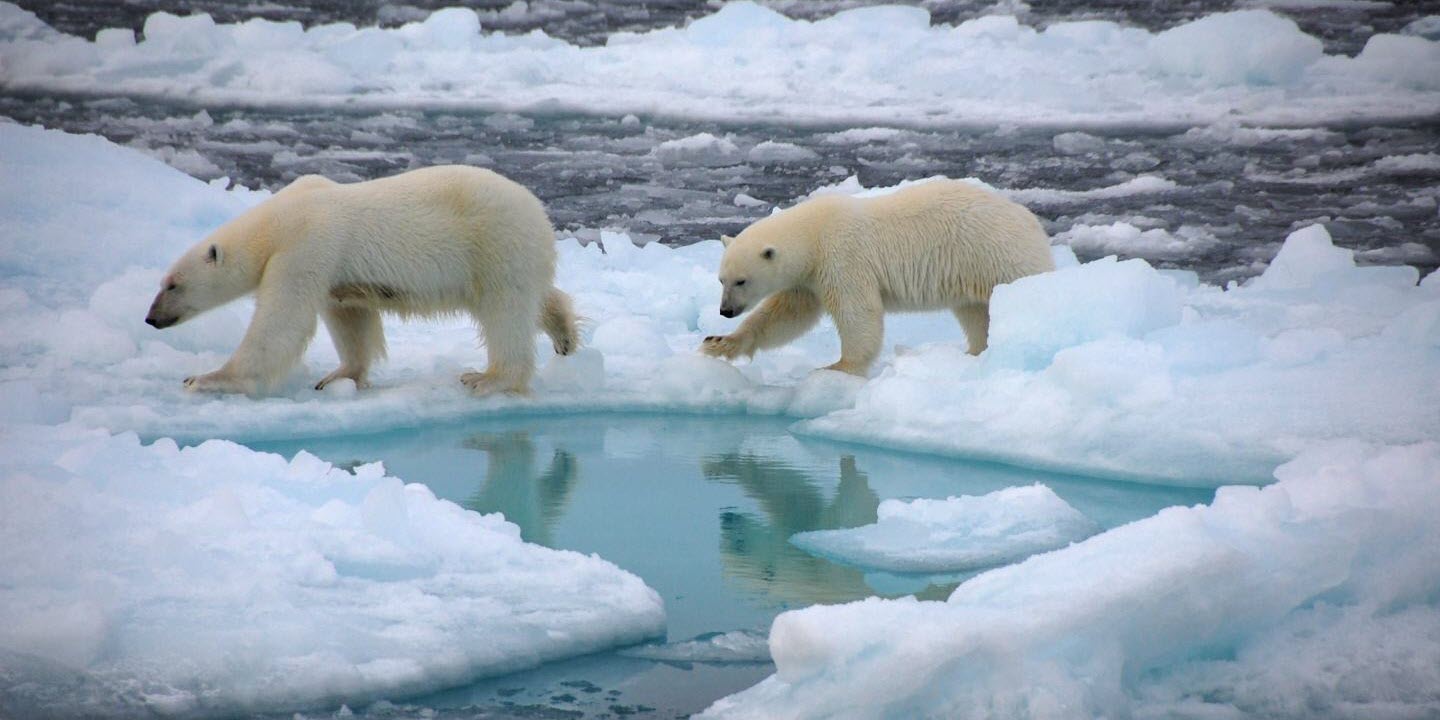 The Arctic Ocean in summer will very likely be ice free before 2050, at least temporally. The efficacy of climate-protection measures will determine how often and for how long. These are the results of a new research study involving 21 research institutes from around the world, coordinated by Dirk Notz from the University of Hamburg, Germany.

"If we reduce global emissions rapidly and substantially, and thus keep global warming below 2 °C relative to preindustrial levels, Arctic sea ice will nevertheless likely disappear occasionally in summer even before 2050. This really surprised us," said Dirk Notz, who leads the sea-ice research group at University of Hamburg, Germany. 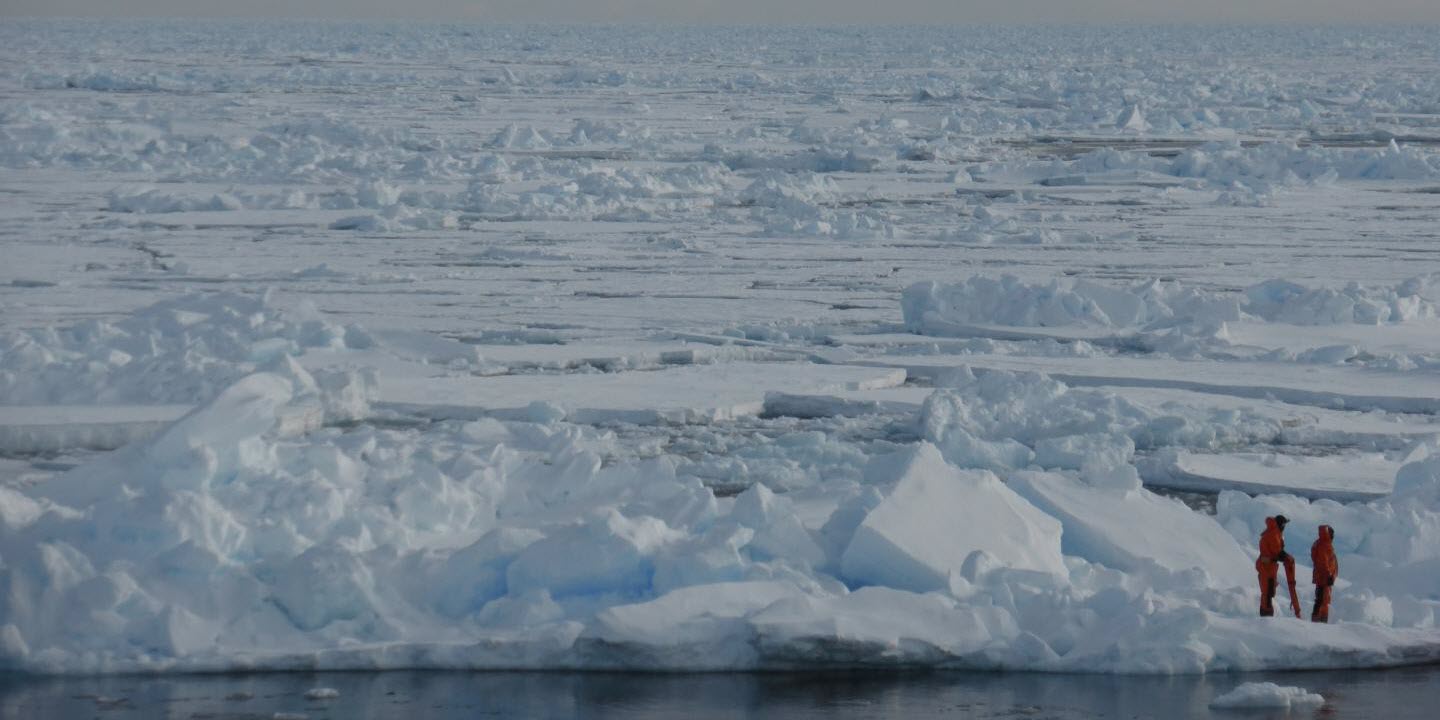 Currently, the North Pole is covered by sea ice year round. Each summer, the area of the sea ice cover decreases, in winter it grows again. In response to ongoing global warming, the overall area of the Arctic Ocean that is covered by sea ice has rapidly been reduced over the past few decades. This substantially affects the Arctic ecosystem and climate: The sea-ice cover is a hunting ground and habitat for polar bears and seals, and keeps the Arctic cool by reflecting sunlight.

Technical details: The simulations used in this study are based on so-called SSP Scenarios (shared socio-economic pathways), which will also be used for the next IPCC report. Scenarios SSP1-1.9 and SSP1-2.6 are used to simulate a rapid reduction of future CO2 emissions, while scenario SSP5-8.5 is used to simulate largely unchanged future CO2 emissions. The study is based on simulations from the most recent generation of climate models, collected within the Coupled Model Intercomparison Project Phase 6 (CMIP6).