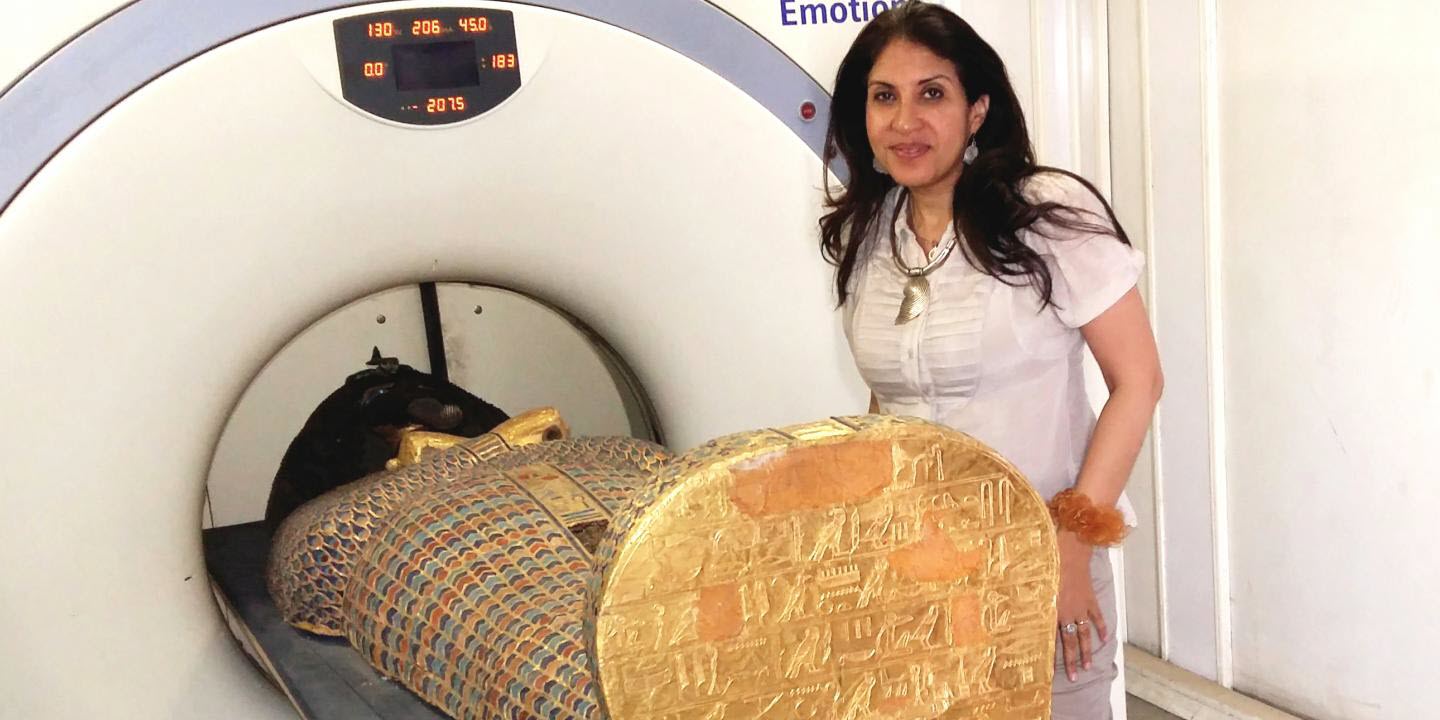 Modern medical technology is helping scholars tell a more nuanced story about the fate of an ancient king whose violent death indirectly led to the reunification of Egypt in the 16th century BC. The research was published in Frontiers in Medicine.

Pharaoh Seqenenre-Taa-II, the Brave, briefly ruled over Southern Egypt during the country's occupation by the Hyksos, a foriegn dynasty that held power across the kingdom for about a century (c. 1650-1550 BCE). In his attempt to oust the Hyskos, Seqenenre-Taa-II was killed. Scholars have debated the exact nature of the pharaoh's death since his mummy was first discovered and studied in the 1880s.

These and subsequent examinations—including an X-ray study in the 1960s—noted the dead king had suffered several severe head injuries but no other wounds to his body. The prevailing theory, based on the evidence, was that the king had been captured in battle and then executed afterward, possibly by the Hyksos king himself. Others have suggested he was murdered in his sleep by a palace conspiracy.

In addition, the poor condition of the mummy suggested the embalming had been done hastily, away from the royal mummification workshop. 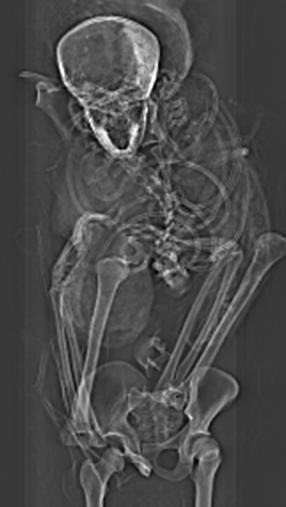 But computed tomography (CT) scans of the mummified remains of Seqenenre revealed new details about his head injuries, including previously undetected lesions that embalmers had skillfully concealed.

The authors of the new paper offer a novel interpretation of the events before and after the king's death based on the computer-processed X-ray images: Seqenenre had indeed been captured on the battlefield, but his hands had been tied behind his back, preventing him from defending against the attack.

"This suggests that Seqenenre was really on the front line with his soldiers risking his life to liberate Egypt," said lead author Dr. Sahar Saleem, a professor of radiology at Cairo University who specializes in paleoradiology. This investigative technique employs medical imaging technologies to non-invasively study a cross section of archaeological remains, including bodies. It can help determine age at death, sex, and even how the person died.

For example, the CT scans, combined with other evidence, suggest the execution had been carried out by multiple attackers, which the scientists confirmed by studying five different Hyksos weapons that matched the king's wounds.

"In a normal execution on a bound prisoner, it could be assumed that only one assailant strikes, possibly from different angles but not with different weapons," Saleem explained. "Seqenenre's death was rather a ceremonial execution." 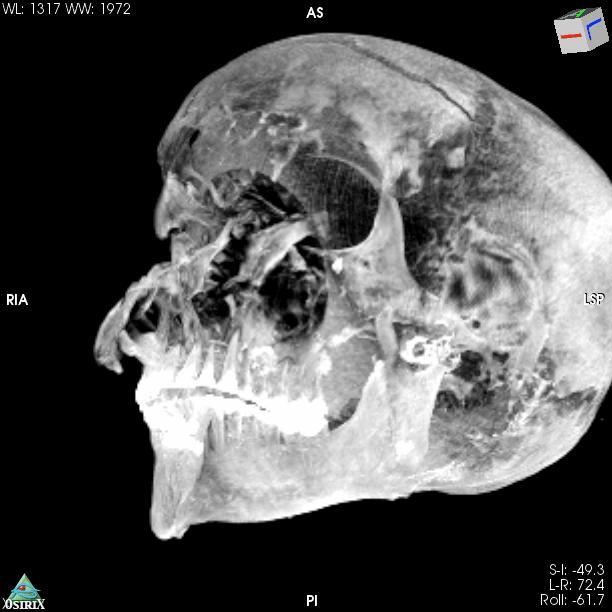 The CT study also determined that Seqenenre was about 40 when he died, based on the detailed morphology revealed in the images, providing the most precise estimate to date.

Saleem and co-author Zahi Hawass, an archaeologist and former Egyptian minister of antiquities, have pioneered the use of CT scans to study the New Kingdom pharaohs and warriors, including well-known names such as Hatshepsut, Tutankhamun, Ramesses III, Thutmose III, and Rameses II. Yet Seqenenre, based on the available evidence, appears to be the only one among this illustrious group to have been on the frontline of the battlefield.

In addition, the CT study revealed important details about the mummification of Seqenenre's body. For instance, the embalmers used a sophisticated method to hide the king's head wounds under a layer of embalming material that functioned similarly to the fillers used in modern plastic surgery. This would imply that mummification took place in a real mummification laboratory rather than in a poorly equipped place, as previously interpreted.