For many employees early in their career, the idea of one day becoming a leader in their workplace is a goal they hope to achieve, and they may even spend time envisioning themselves in the role. These motivated individuals may ponder how they would handle theoretical leadership challenges, what changes they would make in the workplace, or what values they would promote.

Making a daily habit out of this type of reflection—envisioning what kind of leader you aspire to be—may lead to greater efficiency and productivity at work, and act as a self-fulfilling prophecy to eventually attain a leadership role, according to a recent study published in Personnel Psychology.

Researchers from the University of Florida were interested in testing the theory that, “reflecting on one’s best possible leader self may guide an employee to behave in leader-congruent ways that day at work,” they explain.

“The inspiration behind this project was that we know most people aspire to leadership positions at work, and we wanted to find a way to help employees harness their leadership aspirations for positive impact,” Remy Jennings, PhD candidate at the University of Florida’s Warrington College of Business, and study author, tells Lab Manager.

The study included participants enrolled in a weekend MBA course—about half of which reported that they currently held formal leadership positions within their organizations, while others had aspirations to become leaders. Participants were asked to complete three surveys (morning, afternoon, evening) daily for three weeks.

The morning survey asked participants not in the control group to spend a few moments reflecting on their “best leadership self.” The participants were then given a list of adjectives and asked to choose which one best described how they felt after conducting the morning reflection. The afternoon survey examined how likely participants were to help or mentor others at work, and the evening survey asked participants to describe their work day, and rank whether or not they “saw themselves” as a leader based on how the day went.

Takeaways for leaders and managers

The study authors found that when participants followed through on the behavioral exercise each morning of visualizing their best leadership self, “they were more likely to help coworkers and provide strategic vision, compared to the days they did not do the morning reflection,” states a university press release on the findings. The release adds that the participants also felt more “leaderlike” on the days they reflected, perceiving more power and influence in the workplace.

“Interestingly, we found that the reflection exercise was impactful for both current leaders and aspiring leaders, and this suggests that anyone who is interested in leadership, even if they aren’t formally in a position of authority yet, may benefit from reflecting on their ‘best possible leader self,’” says Jennings.

The authors also suggest that when employees visualize themselves as the best possible leader they can be, and consider the qualities and skills of their current self in relation to their best possible leader self, they are likely able to see a clearer path from who they currently are to who they plan to be. This can lead to more motivation to achieve this future self, and make it feel more attainable.

These findings can provide mutual benefit for both employers and employees. Staff not yet in leadership roles can take ownership of their own professional development, and enhance their leadership capabilities independent of organization job assignments, the authors note. For managers and employers, this simple behavioral task leads to more positive actions from staff in the workplace. As noted above, individuals are more willing to help others, and feel more productive. Additionally, the daily exercise encourages staff to be more motivated about their work and their future on a regular basis. When it becomes a habit for employees to think about their goals and how to achieve them, the greater asset they will be for your organization.

“By envisioning their best possible leader self for a few minutes in the morning, leaders and non-leaders alike can, through this visualization, create positive expectancies for themselves as leaders that drive subsequent leader behaviors and perceptions,” write the study authors.

In the university press release, the study authors provide some examples of questions you can ask yourself when performing the daily “best leadership self” reflection. Questions include: 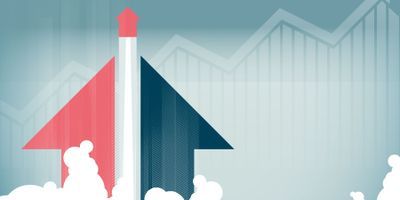 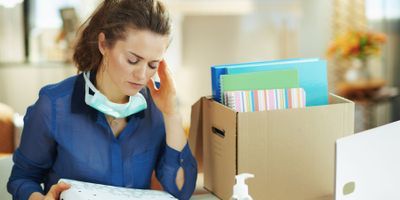 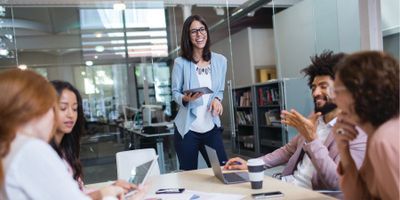 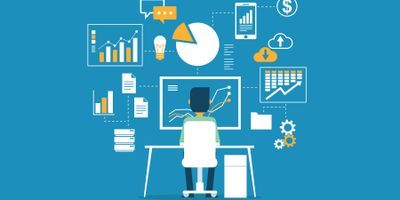 How to Ensure Data Integrity in the Lab

How to Ensure Data Integrity in the Lab 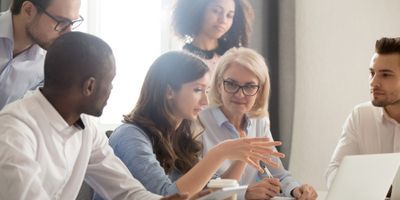 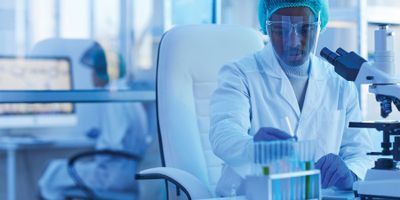