When jewelers create a necklace, they control the order and number of each bead or jewel they use to form a desired pattern. It's been challenging for scientists to do the same thing when designing polymers—until now. In ACS Central Science, researchers report a new method using light and chemical reactions to control how subunits come together to form polymers with precise properties.

Laboratory-made polymers as influential to modern life as Teflon, nylon and polyvinyl chloride (known as PVC) are made up of repeating units of just one kind of molecule that collectively give the polymer its unique physical properties. But nature is full of designer polymers like DNA and proteins, which are made up of differing subunits strung together that can encode information or structural features. In previous research, Brett Fors and colleagues had taken steps toward mimicking nature's variety in the lab to create designer polymers using two photocatalysts that worked when either blue or green light was shone on them. The method wasn't very selective, so the researchers set out to optimize the strategy.

The team used blue light to make one type of monomer bind, and a chemical stimulus (an oxidant) to make another type of monomer bind. By toggling between the light or the chemical additive, the researchers could selectively choose which subunit was added to the growing polymer molecule. They showed that they could create different patterns of polymer blocks along the chain, the length of which was dependent on how long the stimulus was applied.

The researchers suggest that this approach will improve on-demand control over sequence, structure and architecture for many different polymers. 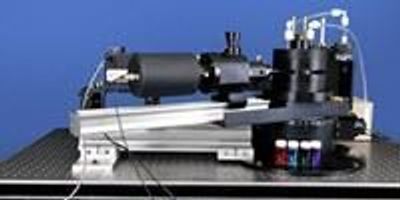 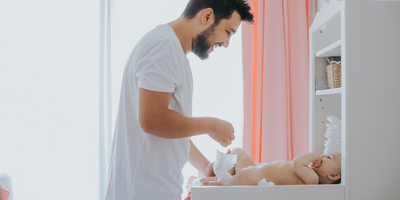 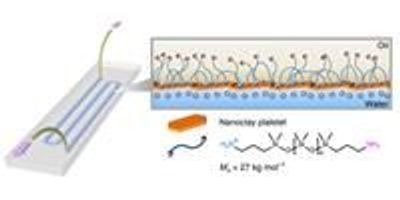 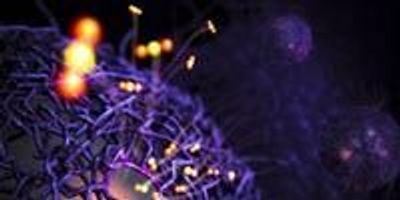