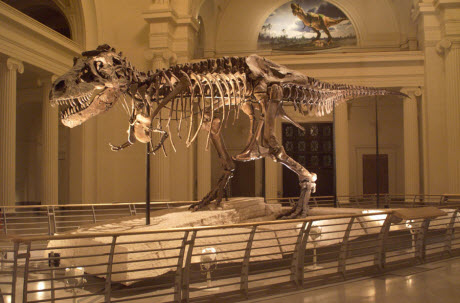 SUE the Dinosaur’s forearm came to the Advanced Photon Source for its most detailed scan ever, which could shed light on why the large dinosaur had such small arms.Image courtesy of the Field MuseumThe tiny arms on the otherwise mighty Tyrannosaurus rex are one of the biggest and most enduring mysteries in paleontology.

But researchers will soon get more insight as an arm bone from the most famous T. rex in history—the Field Museum's SUE—was studied at the Advanced Photon Source at the U.S. Department of Energy's Argonne National Laboratory, where the most detailed scan ever taken of that skeleton occurred earlier this month.

The extremely bright X-rays from the Advanced Photon Source, a giant synchrotron light source nearly a mile around, will give scientists an unprecedented look inside the arm bones of SUE, which is the largest and best-preserved T. rex skeleton ever found.

"These X-rays will give us a map of the blood vessels and muscle attachments in the bone, which have never been seen before," said Carmen Soriano, a paleontologist and beamline scientist with the Advanced Photon Source. "This data could provide new insight into dinosaur biology, as well as clues to how SUE lived her life."

Peter Makovicky, the Field Museum's curator of dinosaurs, added, "It's wonderful to have access to this tool that allows us to examine the structure of the bones in unprecedented detail without harming them fossil—and it's just down the road."

During the recent experiments, researchers directed intense X-rays—about a million times more powerful than an X-ray at a doctor's office—at the fossil.

They scanned an area about three inches square and one to two inches deep on both bones of SUE's forelimb, which is about the same length as a human arm, but much more robust.

Based on the ways the beams scatter from the rock, researchers can reconstruct the locations of different anatomical elements in the bones and the tiny holes deep inside that were once blood vessels and cells.

"Understanding the fine internal morphology of the skeleton will give us clues about how the arm could move and what it was used for," Soriano said.

Even bare bones contain hints at what they were used for in life. For example, the bones of birds are hollow and less calcified for flying, while heavier, denser bones might indicate bones were used for tasks of strength. Patterns revealed by these intense scans will give scientists more information to decode what SUE might have used her arms for.

The study was performed in collaboration with Paul Tafforeau of the European Synchrotron Radiation Facility in France. The collaboration began when he and Soriano met at a conference in Chicago as the only paleontologists-in-residence at X-ray light sources in the world.

"Paleontologists really love any high tech we can use," Soriano said, "since it's the closest we can get to time travel."

The experiments took place at the X-ray Science Division's beamline 2-BM. The arm was returned to display at the Field October 11 while the data is analyzed.

The Advanced Photon Source is a U.S. Department of Energy Office of Science User Facility operated by Argonne National Laboratory. 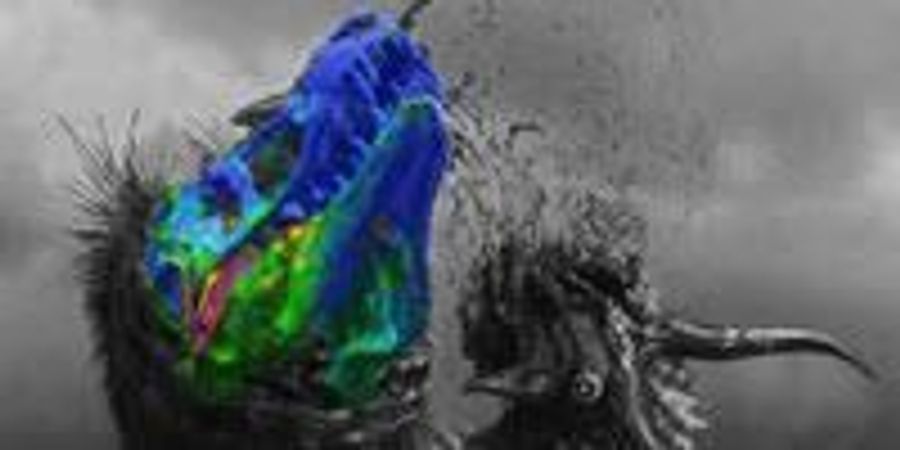 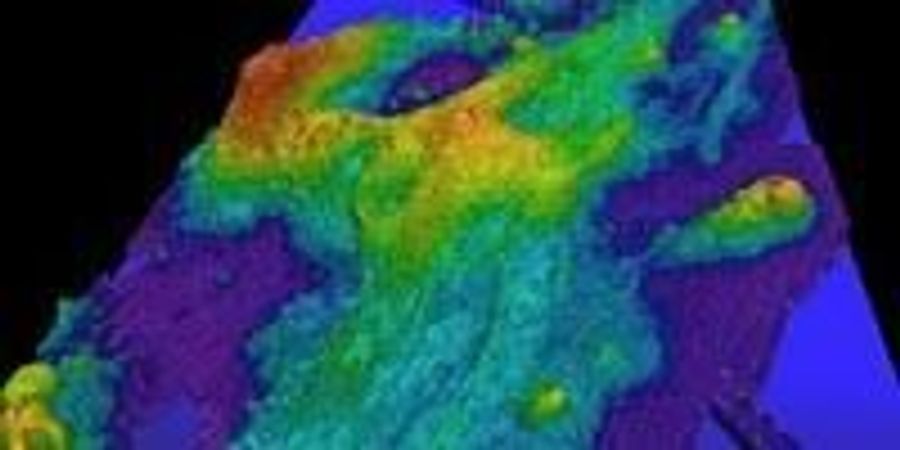 Solved: How Tides Can Trigger Earthquakes

Solved: How Tides Can Trigger Earthquakes