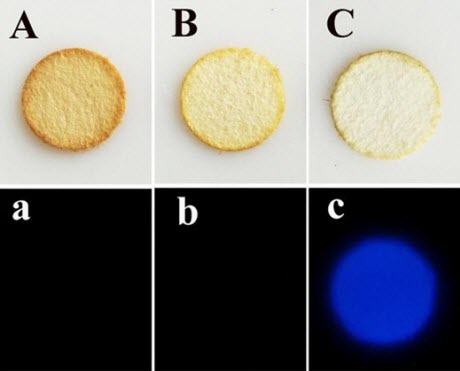 Telling which stain on these paper filters (top row) is from blood (C) rather than coffee (A) or tea (B) is easier with a new compound that reacts with blood and glows in the dark (bottom row, c).Image Credit: American Chemical Society As seen on crime shows, investigators use a combination of luminol and other substances to light up bloodstains at crime scenes. But now, researchers report in the American Chemical Society’s journal Analytical Chemistry that combining luminol with artemisinin, a natural peroxide and antimalarial treatment, reduces the risk of false positives compared to the traditional method.

Luminol is often combined with hydrogen peroxide to react with the heme groups in blood, producing a bright blue glow, known as chemiluminescence. This glow allows crime scene technicians to detect blood that has dried on surfaces or to detect blood that someone tried to clean from a surface. While this test has proven beneficial in numerous criminal investigations, it isn’t perfect. False positives due to interferences from biomolecules and metal ions, as well as from the breakdown products of hydrogen peroxide, can occur. In an effort to minimize erroneous identifications, Guobao Xu and colleagues investigated the use of a compound called artemisinin, commonly known as a treatment for malaria, with luminol. Artemisinin is more structurally sound and is more resistant to interferences than hydrogen peroxide.

The researchers showed that the luminol-artemisinin combination is more selective than luminol-hydrogen peroxide, resulting in fewer false positives when challenged with components of bleaches and disinfectants, which criminals often use to cover up a misdeed. The researchers found that the method could distinguish blood from coffee, tea, and brown sugar stains. They also obtained test results with the new luminol method using a smartphone, which could provide highly accurate on-scene analyses. 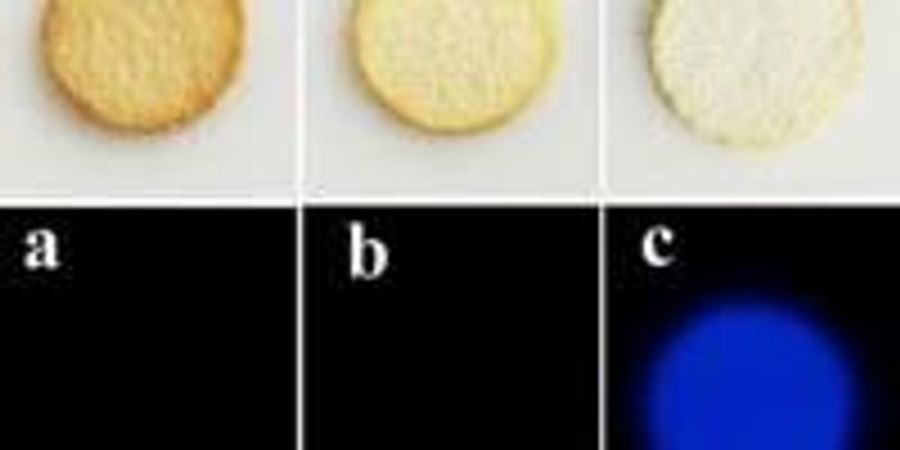 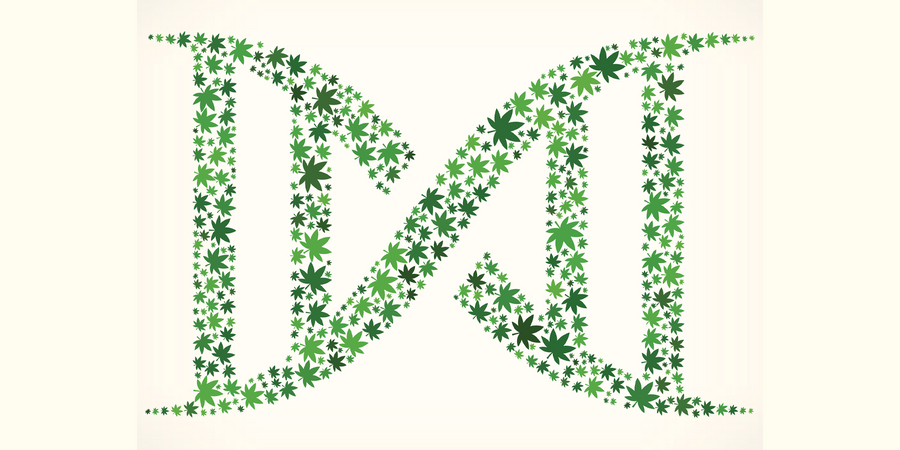 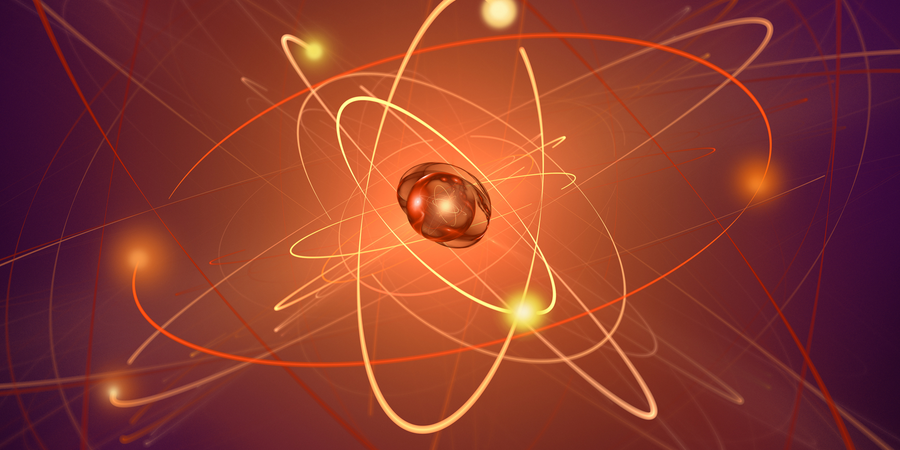