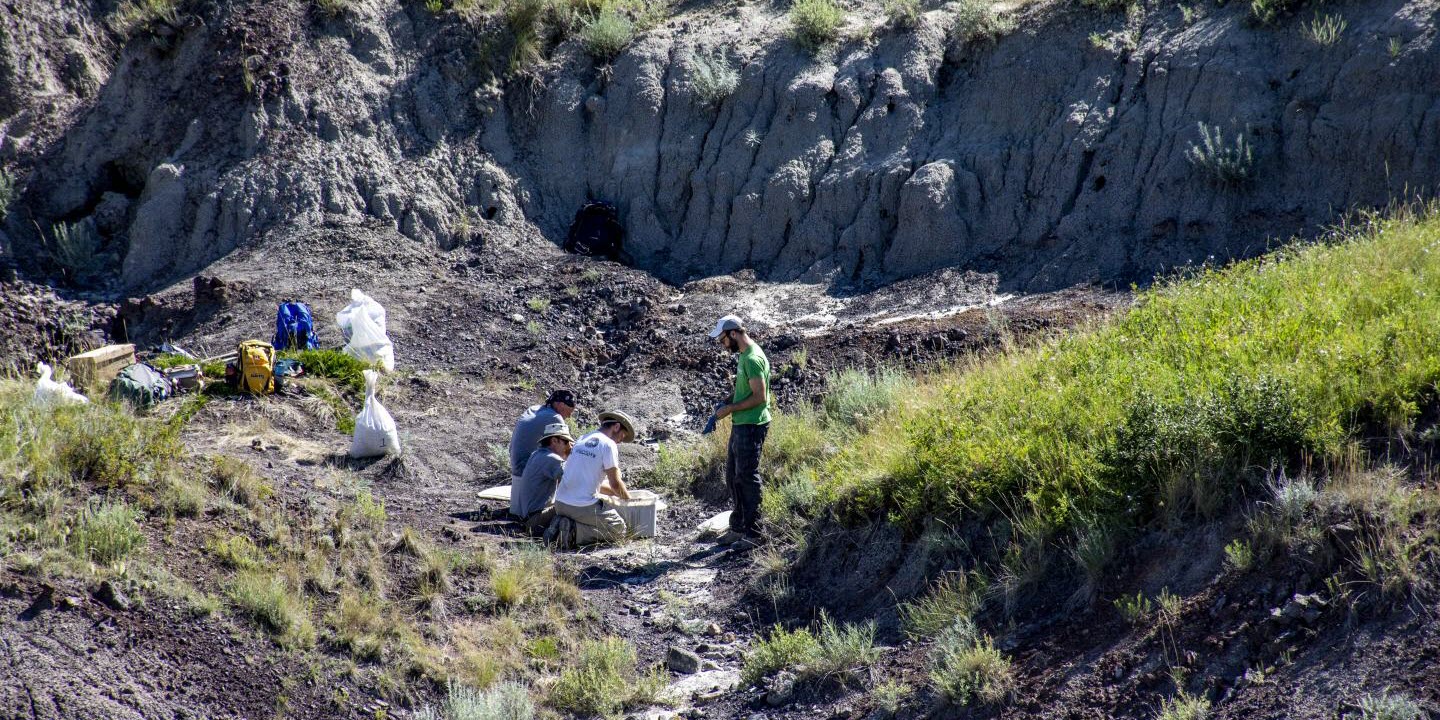 They are among the largest predators ever to walk the Earth, but experts have discovered that some baby tyrannosaurs were only the size of a Border Collie dog when they took their first steps.

The first-known fossils of tyrannosaur embryos have shed light on the early development of the colossal animals, which could grow to 40 feet in length and weigh eight tonnes (about 8.8 US tons).

A team of paleontologists, led by a University of Edinburgh researcher, made the discovery by examining the fossilized remains of a tiny jaw bone and claw unearthed in Canada and the US.

Producing 3D scans of the delicate fragments revealed that they belonged to baby tyrannosaurs—cousins of T. rex—which, based on the size of the fossils, were around three feet long when they hatched.

The team's findings suggest that tyrannosaur eggs—the remains of which have never been found—were around 17 inches long. This could aid efforts to recognize such eggs in the future and gain greater insights into the nesting habits of tyrannosaurs, researchers say. 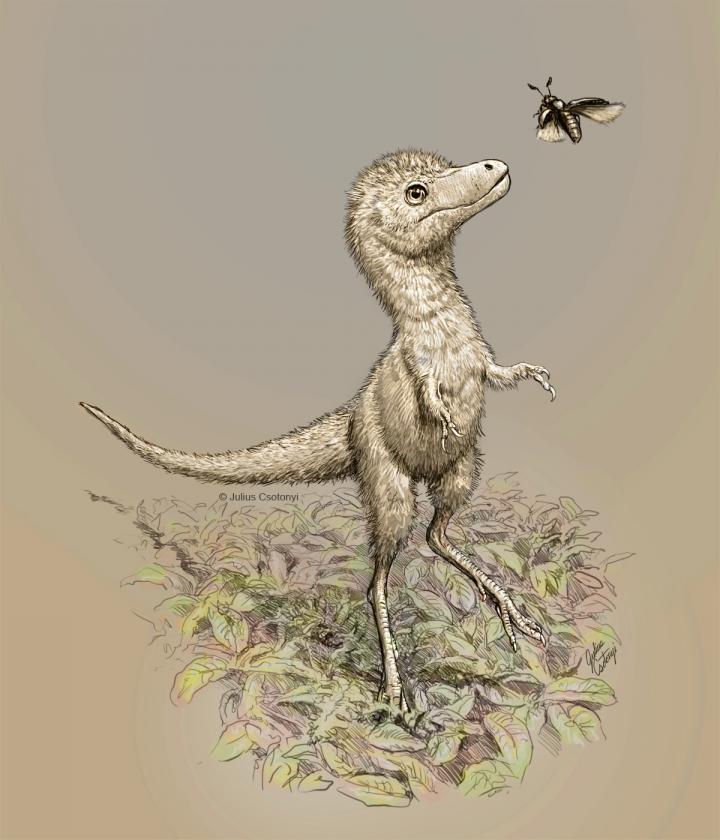 The analysis also revealed that the three-centimeter-long jaw bone possesses distinctive tyrannosaur features, including a pronounced chin, indicating that these physical traits were present before the animals hatched.

Little is known about the earliest developmental stages of tyrannosaurs—which lived more than 70 million years ago—despite being one of the most studied dinosaur families. Most tyrannosaur fossils previously studied have been of adult or older juvenile animals.

The study, published in the Canadian Journal of Earth Sciences, was supported by the Royal Society, Natural Sciences and Engineering Research Council of Canada, and National Science Foundation. It also involved researchers from the Universities of Alberta and Calgary, Canada, and Montana State and Chapman Universities, US.

Dr. Greg Funston, of the University of Edinburgh's School of GeoSciences, who led the study, said: "These bones are the first window into the early lives of tyrannosaurs and they teach us about the size and appearance of baby tyrannosaurs. We now know that they would have been the largest hatchlings to ever emerge from eggs, and they would have looked remarkably like their parents—both good signs for finding more material in the future."

- This press release was originally published on the University of Edinburgh website. It has been edited for style