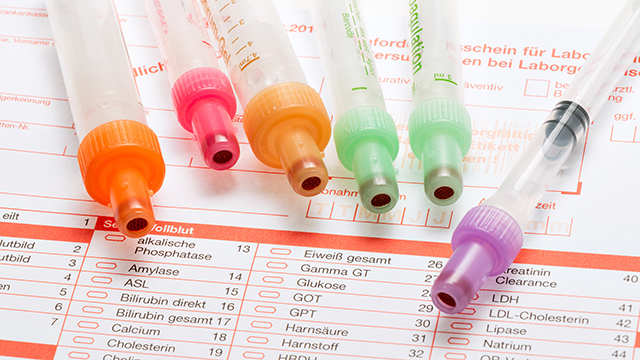 PHILADELPHIA – Patients are stuck for a blood draw almost every day they are admitted to a hospital.  Lab tests are one of the most common orders placed by doctors, but research indicates that nearly one-third of these tests are not needed. Hospitals nationwide are seeking ways to use price transparency—displaying the price of lab tests at the time when doctors are placing the order—to nudge doctors to consider whether the benefits are worth the cost. But, results of a new study, show that simply displaying the Medicare allowable fees did not have an overall impact on how clinicians ordered these tests. The results, from the Perelman School of Medicine at the University of Pennsylvania, were published Apr. 21 in JAMA Internal Medicine and presented at the Society of General Internal Medicine annual meeting in Washington, DC.

“Price transparency is increasingly being considered by hospitals and other health care organizations as a way to nudge doctors and patients toward higher-value care, but the best way to design these types of interventions has not been well-tested,” said senior author Mitesh S. Patel, MD, MBA, MS, an assistant professor of medicine and health care management in Penn’s Perelman School of Medicine and the Wharton School, and director of the Penn Medicine Nudge Unit. “Our findings indicate that price transparency alone was not enough to change clinician behavior and that future price transparency interventions may need to be better targeted, framed, or combined with other approaches to be more successful.”

In the new study—the largest of its kind—researchers randomly assigned 60 groups of inpatient laboratory tests to either display Medicare allowable fees in the patient’s electronic health record (intervention arm), or not (control arm). The randomized clinical trial was conducted at three hospitals within the University of Pennsylvania Health System over a one-year period and compared changes in the number of tests ordered per patient per day, and associated fees, for more than 98,000 patients (totaling over 142,000 admissions).

Though the study found no overall effect, the authors noted important findings in specific patient groups that have implications for how to improve price transparency in the future. For example, there was a slight decrease test ordering for patients admitted to the Intensive Care Unit—an environment in which doctors are making rapid decisions and may be more exposed to the price transparency intervention. The authors also found that the most expensive tests were ordered less and the cheaper tests were ordered more, suggesting that future interventions might be more successful if they are better designed to framed relative pricing.

“Electronic health records are constantly being changed, from how choices are offered to the way information is framed,” said C. William Hanson, MD, chief medical information officer for the University of Pennsylvania Health System, and a member of the steering committee for the Penn Medicine Nudge Unit. “By systematically testing these approaches through real-world experiments, health systems can leverage this new evidence to continue to improve the way care is delivered for our patients.”

“Price transparency continues to be an important initiative, but the results of this clinical trial indicate that these approaches need to be better designed to effectively change behavior” said Patel, who is also a staff physician at the Crescenz VA Medical Center, and whose work is supported by the Penn Center for Health Incentives and Behavioral Economics. 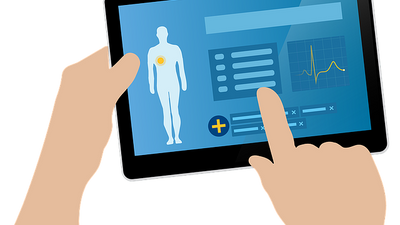 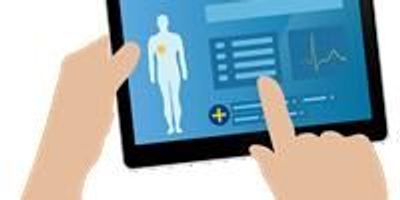 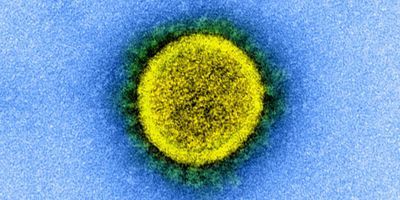 Fighting the COVID-19 Pandemic through Testing

Fighting the COVID-19 Pandemic through Testing 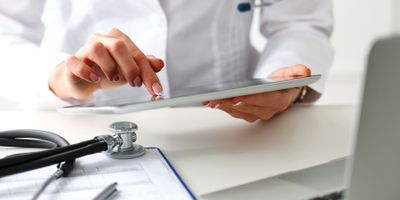 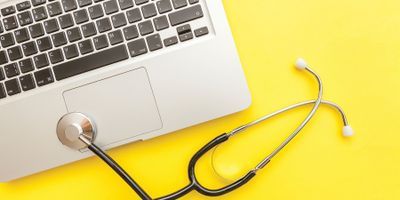 How Informatics Can Improve Health Care

How Informatics Can Improve Health Care 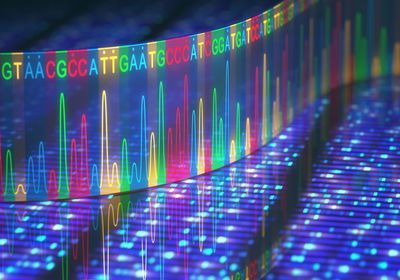