Image Credit: Paolo CeredaDNA evidence is often believed to be damning evidence, which leaves no space for uncertainty. In reality it is very difficult to say to what degree some piece of evidence can support a case against a crime suspect. That's why forensic experts need statistical models to give weight to DNA evidence. PhD candidate Giulia Cereda developed new models that will be especially useful for rare DNA profiles in the evidence, and for unbalanced DNA mixtures.

But often forensic scientists find DNA-profiles that don't match one of the profiles in the database, which is called a rare type match case. Cereda developed several statistical models to deal with these cases.

Another common difficulty when handling DNA-evidence are mixtures, which contain DNA-material from at least two people. 'When the DNA of two individuals are mixed together, it is very difficult to separate the DNA-profiles of the two contributors', Cereda says.

DNA-mixtures can be even more complicated when they are unbalanced. These mixtures are often found in cases of sexual assault, when vaginal swabs are taken. In these cases, the victim's DNA contributes for more than 90% to the DNA-mixture, while the suspect's DNA contributes to less than 10%. In these mixtures, the DNA-profile of the suspect is likely to be masked by that of the victim.

A new genetic technology to characterize unbalanced DNA-evidence, called the DIP-STR (Deletion Insertion polymorphisms -- Short Tandem Repeats) marker system, has recently been introduced. DIP-STR reveals some DNA characteristics of the minor contributor in unbalanced mixtures. With her new model, Cereda wants to give a first statistical framework to evaluate the DIP-STR DNA-profiles.

'The use of accurate mathematical models for forensic DNA evidence is very important to give probabilistic weight to observation. Geneticists and mathematicians need to work together to improve forensic science', she concludes. 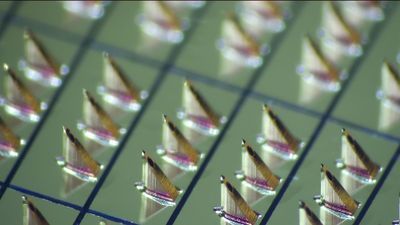 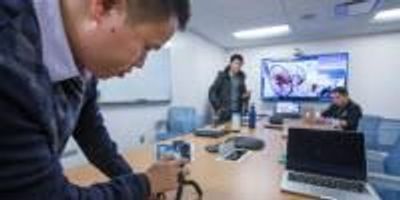 Database Will Help Build Foundation for Steganalysis of Forensic Evidence

Database Will Help Build Foundation for Steganalysis of Forensic Evidence 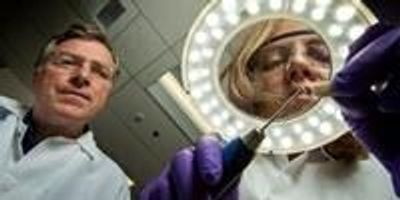 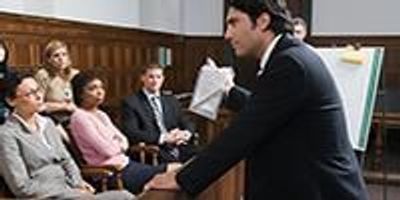 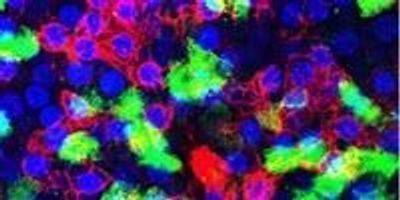 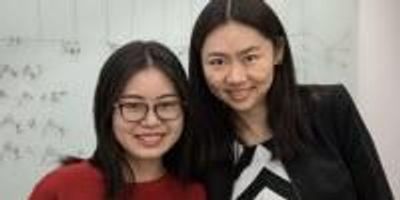