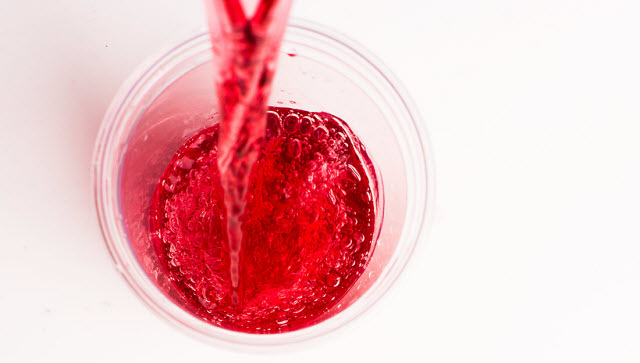 A urinary tract infection (UTI) can be an unwelcome visitor—leaving you with the urge to sprint for the bathroom every few minutes. You may have heard that drinking a large glass of cranberry juice can effectively ‘treat’ a bladder infection, but is this remedy more fact or fiction?

A UTI is an infection in any part of the urinary system, kidneys, bladder, or urethra. They are more common in women and affect more than 3 million Americans per year. Many in the population will turn to sipping on a cranberry juice cocktail to alleviate their symptoms, but, according to a Texas A&M Health Science Center urologist, drinking cranberry juice to treat a UTI is little more than an old wives’ tale.

“Cranberry juice, especially the juice concentrates you find at the grocery store, will not treat a UTI or bladder infection,” said Timothy Boone, MD, PhD, vice dean of the Texas A&M Health Science Center College of Medicine Houston campus and chairman of the department of urology for Houston Methodist Hospital. “It can offer more hydration and possibly wash bacteria from your body more effectively, but the active ingredient in cranberry is long-gone by the time it reaches your bladder.”

Unfortunately, PACs aren’t present in cranberry juice at all—only in cranberry capsules. “It takes an extremely large concentration of cranberry to prevent bacterial adhesion,” Boone added. “This amount of concentration is not found in the juices we drink. There’s a possibility it was stronger back in our grandparents’ day, but definitely not in modern times.”

A study published in the American Journal of Obstetrics and Gynecology did conclude that taking cranberry capsules lowered the risk of UTIs by 50 percent in women who had a catheter in place while undergoing gynecological surgery. “In this study, they took the cranberry itself and put it in a capsule—the equivalence of drinking 16 ounces of cranberry juice. As you can see, it takes a large amount of pure cranberry to prevent an infection,” Boone said.

Symptoms of a UTI include increased urge to urinate, pain with urination, pelvic pain, or blood in the urine. While they can be self-diagnosed and are often short-lasting, UTIs usually need to be treated with antibiotics. “Sometimes it easy to confuse a UTI with overactive bladder, so it’s always best to consult your physician about any adverse symptoms you’re having,” Boone said. “UTIs may also progress into kidney infections which are much worse.”

Treatment of UTIs can be complicated because of the high rates of reoccurrence, and approximately 20 to 30 percent of women will develop multiple UTIs. Another troublesome barrier to treatment is the increasing resistance of bacteria to commonly used antibiotics—enter probiotics.

“In these instances, probiotics were shown to be safe alternative to antibiotics in the treatment of UTIs,” Boone said. “There are many benefits of probiotics, although more research still need to be done.”