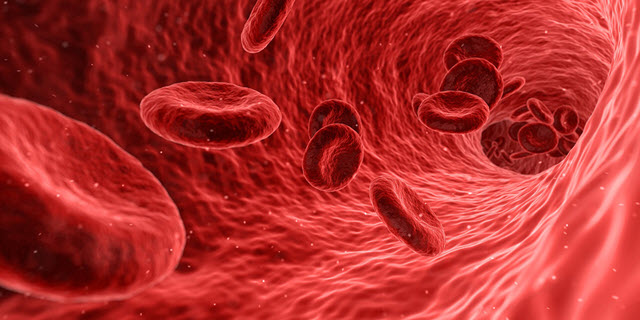 Years before symptoms of Alzheimer’s disease manifest, the brain starts changing and neurons are slowly degraded. Scientists at the German Center for Neurodegenerative Diseases (DZNE), the Hertie Institute for Clinical Brain Research (HIH), and the University Hospital Tübingen now show that a protein found in the blood can be used to precisely monitor disease progression long before first clinical signs appear. This blood marker offers new possibilities for testing therapies. The study was carried out in cooperation with an international research team and published in the journal Nature Medicine.

“The fact that there is still no effective treatment for Alzheimer’s is partly because current therapies start much too late,” says Mathias Jucker, a senior researcher at the DZNE’s Tübingen site and at the HIH. He headed the current study. In order to develop better treatments, scientists therefore need reliable methods to monitor and predict the course of the disease before symptoms such as memory changes occur. A blood test is better suited for this than e. g. expensive brain scans.

Recently, there was some progress in the development of such blood tests. Most of them are based on so-called amyloid proteins. In Alzheimer’s disease, amyloid proteins accumulate in the brain and also occur in the blood. However, Jucker and his colleagues take a different approach. “Our blood test does not look at the amyloid, but at what it does in the brain, namely neurodegeneration. In other words, we look at the death of neurons,” says Jucker.

Traces in the bloodstream

When brain cells die, their remains can be detected in the blood. “Normally, however, such proteins are rapidly degraded in the blood and are therefore not very suitable as markers for a neurodegenerative disease,” explains Jucker. “An exception, however, is a small piece of so-called neurofilament that is surprisingly resistant to this degradation.” The blood test of Jucker and colleagues is based on this protein. In the current study, the scientists show that neurofilament accumulates in the blood long before the onset of clinical symptoms (i.e. already during the so-called preclinical phase) and that it very sensitively reflects the course of the disease and enables predictions on future developments.

The study is based on data and samples from 405 individuals that were analyzed within an international research collaboration: the Dominantly Inherited Alzheimer Network (DIAN). In addition to the DZNE, the HIH, and the University Hospital Tübingen, the Washington University School of Medicine in St. Louis (USA) and other institutions all over the world are involved. This network investigates families in which Alzheimer’s disease already occurs in middle age due to certain gene variations. Genetic analyses allow very accurate predictions as to whether and when a family member will develop dementia.

Jucker and his colleagues monitored the development of neurofilament concentration in these individuals from year to year. Up to 16 years before the calculated onset of dementia symptoms, there were noticeable changes in the blood. “It is not the absolute neurofilament concentration, but its temporal evolution, which is meaningful and allows predictions about the future progression of the disease,” says Jucker. In fact, in further investigations, the scientists showed that changes in neurofilament concentration reflect neuronal degradation very accurately and allow predictions on how brain damage will develop. “We were able to predict loss of brain mass and cognitive changes that actually occurred two years later,” says Jucker.

While it turned out that the rate of change in neurofilament concentration was closely linked to brain degradation, correlation with the deposition of toxic amyloid proteins was far less pronounced. This supports the assumption that although amyloid proteins are triggers of disease, neuronal degradation occurs independently.

A tool for therapy research

Neurofilaments accumulate in the blood not only in Alzheimer’s but also in the course of other neurodegenerative disorders. Thus, the test is only conditionally suitable for diagnosing Alzheimer’s. “However, the test accurately shows the course of the disease and is therefore a powerful instrument for investigating novel Alzheimer’s therapies in clinical trials,” says Jucker. 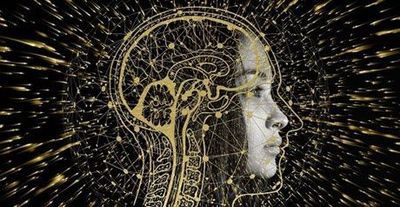