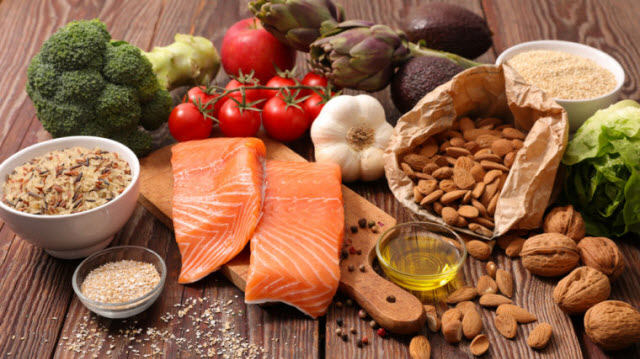 Malnutrition problems can be traced to poor-quality diets lacking in diversity, a recent phenomenon in evolutionary history, according to a new paper from the Brown School at Washington University in St. Louis.

“Earlier diets were highly diverse and nutrient dense, in contrast to modern food systems in which monotonous diets of staple cereals and ultra-processed foods play a more prominent role,” wrote Lora Iannotti, associate professor and senior author of the paper, “Genome–nutrition Divergence: Evolving Understanding of the Malnutrition Spectrum,” published in the journal Nutrition Reviews. First author on the paper was Jacob Eaton, a doctoral student in the Brown School working with Iannotti.

The paper describes “genome-nutrition divergence” as a framework building on the discordance theory of Melvin Konner and S. Boyd Eaton, positing that there is a misalignment of modern diets and the genome formed through time. Evident in the divergence are shared risk factors for both under- and overnutrition 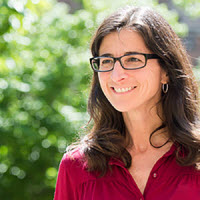 Lora IannottiPhoto courtesy of Washington University in St. Louis“There is a need to better align food systems with dietary patterns that have existed in our evolutionary past,” Iannotti wrote in the paper.

“While there is evidence that humans have the capacity to adapt to dietary context, the diets of many populations worldwide are not aligned with genome-determined requirements,” the authors wrote. “Recent research suggests both under- and overnutrition may be traced to diets divergent from those in which humans evolved, particularly with regard to the amount of consumption of certain foods and food products, such as cereal crops and ultra-processed foods, which may be health promoting in smaller amounts.”

The paper focused on higher dietary quality, which points to the need for altered macronutrient ratios (lower percentages of carbohydrates, in particular) and higher concentrations of a variety of micronutrients.

“This review shows that ultra-processed foods, in particular products made from substances extracted from whole foods, particularly oils, flours, and sugar, were not part of evolutionary diets and may be a main driver of malnutrition across most current food environments,” they wrote.