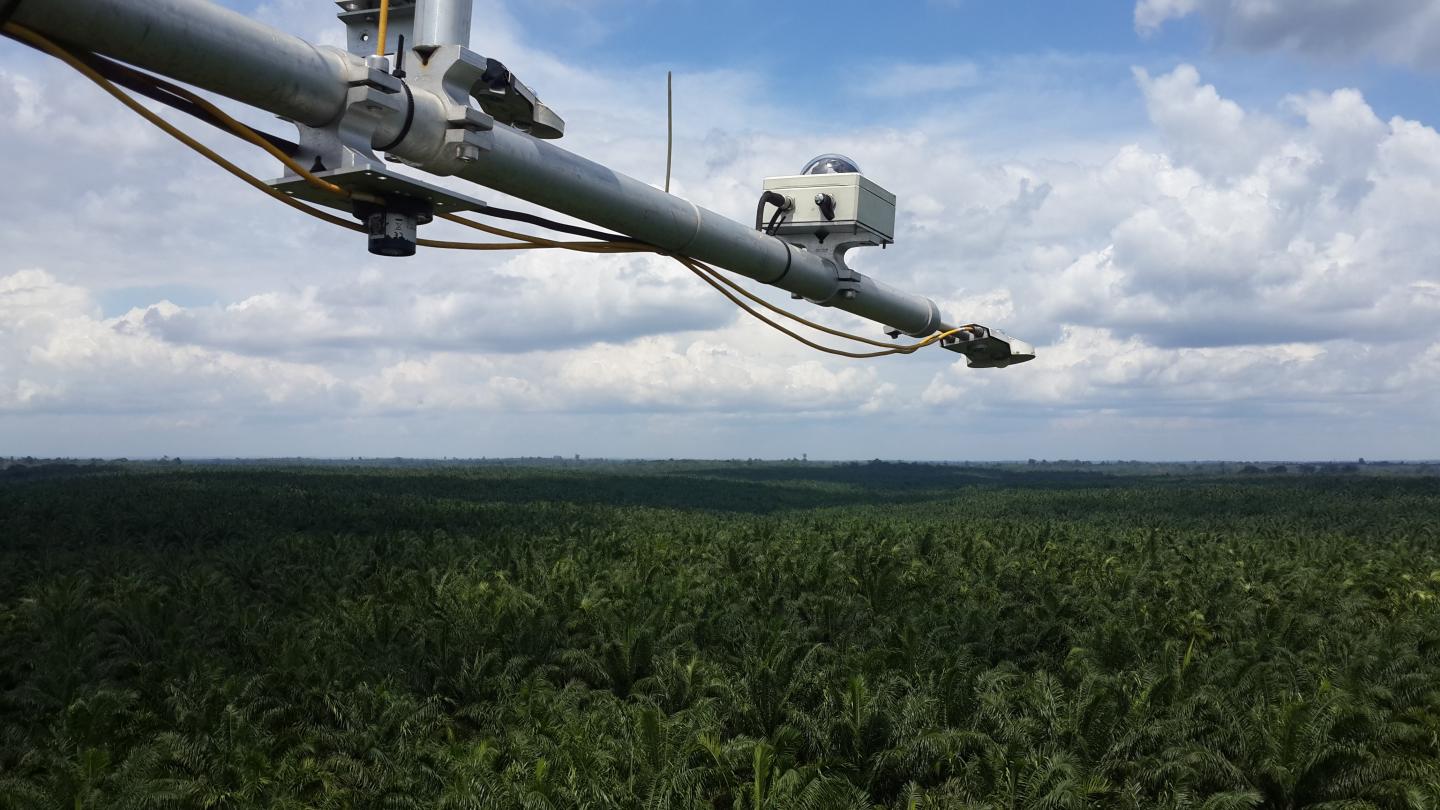 Vegetable oil biofuels are increasingly being used as an alternative to fossil fuels despite the growing controversy regarding their sustainability. In a new study led by the University of Göttingen, researchers investigated the effect of palm-oil biodiesel on greenhouse gases for the entire life cycle. The researchers found that using palm oil from first rotation plantations where forests had been cleared to make way for palms actually leads to an increase in greenhouse gas emissions compared to using fossil fuels. However, there is potential for carbon savings in plantations established on degraded land. In addition, emissions could be reduced by introducing longer rotation cycles or new oil palm varieties with a higher yield. The results were published in Nature Communications.

The use of vegetable oil-based biofuels has rocketed in recent years because they are considered a "greener" substitute for fossil fuels. Although their sustainability is now increasingly questioned, the demand continues to grow, and this has stimulated the ongoing expansion of oil palm cultivation across the tropics, especially in Indonesia. Greenhouse gas emissions are important because they have far-ranging environmental effects such as climate change. The European Union (EU) defined minimum greenhouse gas emission saving requirements for biofuels in its Renewable Energy Directive: the entire life cycle of palm-oil biodiesel has to show at least 60 percent greenhouse gas emission savings compared to fossil fuel. In this study, researchers from the German-Indonesian Collaborative Research Centre "Ecological and Socioeconomic Functions of Tropical Lowland Rainforest Transformation Systems (EFForTS)" analysed the entire life cycle of palm-oil biodiesel. The researchers used field-based measurements of greenhouse gas fluxes during different stages of oil palm cultivation in the Jambi province in Indonesia. 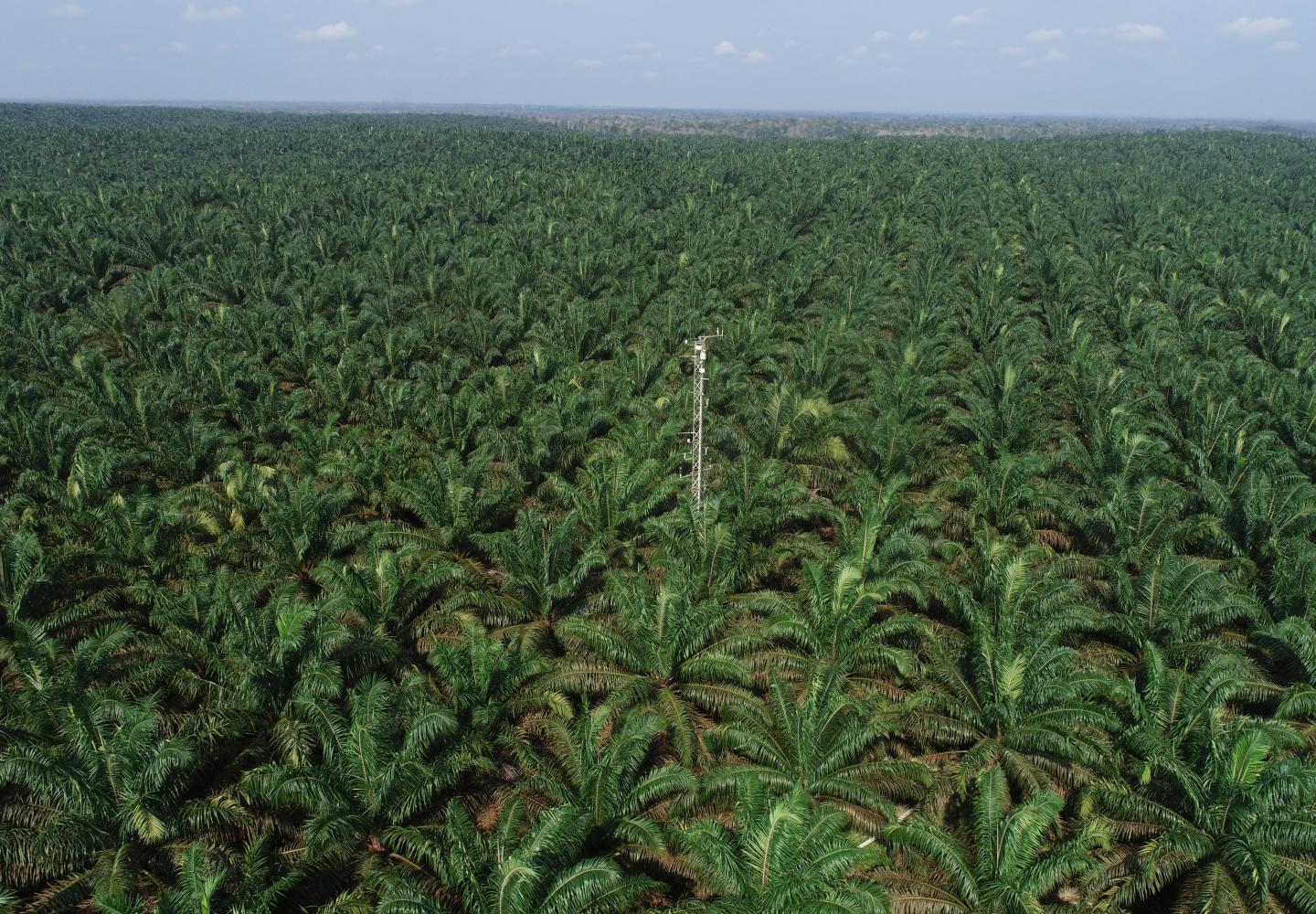 "Mature oil palms capture high rates of CO2, but there are serious consequences for the environment from clearing forest. In fact, carbon emissions caused by cutting down forest to plant oil palms are only partially offset by the future carbon capture," says lead author Ana Meijide from the Agronomy Group at the University of Göttingen. The study showed that palm-oil biodiesel from the first-rotation cycle of palms produces 98 percent more emissions than fossil fuel. "The negative impact of biodiesel on greenhouse gases is reduced when palm oil comes from second generation oil palm plantations," says professor Alexander Knohl, senior author from the Bioclimatology Group at the University of Göttingen. Only palm-oil biodiesel from second rotation plantations reaches the greenhouse gas emission savings required by the EU directive.

Based on these findings, the researchers tested alternative scenarios that could lead to higher greenhouse gas savings compared to current models. "Longer rotation cycles, such as extending the plantation cycle to 30 or even 40 years compared to the conventional 25 years, or earlier yielding varieties have a substantial positive effect on greenhouse gas emissions—both scenarios are doable and relatively easy to implement," adds Meijide. "This research highlights how important it is that farming practices and government policies prevent further losses of forest and promote longer rotation cycles."