During the first wave of COVID-19, which paralyzed the world in spring, it was initially thought that effective handwashing and two-meter social distancing would help prevent the highly contagious virus. Scientists, however, have now come to the conclusion that proper indoor ventilation is even more effective. It was also found that SARS-CoV-2 is rather moderately infectious and a person would need to remain in a poorly ventilated room for a considerable amount of time to receive an infectious dose of SARS-CoV-2.

Since the first coronavirus SARS-CoV-1 that broke out in Hong-Kong has been proven to be transmitted across long distances in the air, there is a good reason for the scientists, after hearing the large droplets theory, to raise the question of whether there is a transmission risk of the current SARS-COV-2 virus (causing the coronavirus disease COVID-19) beyond two meters.

Head of the TalTech Nearly Zero Energy Buildings Research Group, professor Jarek Kurnitski says, "Multiple studies provided quickly strong scientific evidence for successful indoor airborne transmission of COVID-19 in inadequately ventilated environments. The virus is transmitted via saliva droplets with a size from 0.5 micrometers up to a few thousand micrometers produced by a person by talking, sneezing, coughing, or even just breathing."

The point is that small and large droplets act completely differently. Tiny droplets below five micrometers do not settle on surfaces, they remain airborne and follow airflow streamlines for tens of meters. Large droplets above 100 micrometers in diameter fall down like rocks—they do not travel farther than 1.5 meters even by coughing. The air exhaled by humans contains mainly droplets with diameter in the range of 1-10 micrometers. Until this spring, it was held in the medical literature and guidelines that droplets larger than five micrometers fall down at the distance of up to two meters (which is why it was concluded that two-meter social distancing would ensure complete safety). By now, however, scientists have found out that this was a misconception or even a long-persisting erroneous medical dogma. Aerosol physics shows convincingly that in reality only droplets larger than 50 micrometers fall down at a distance of two meters, while smaller ones remain suspended in the air and travel farther. Thus, acknowledging this tenfold error fundamentally changed the understanding of the spread of virus particles and it was realized that the largest number of exhaled droplets travel far and the virus can remain infectious in aerosol particles for up to three hours. 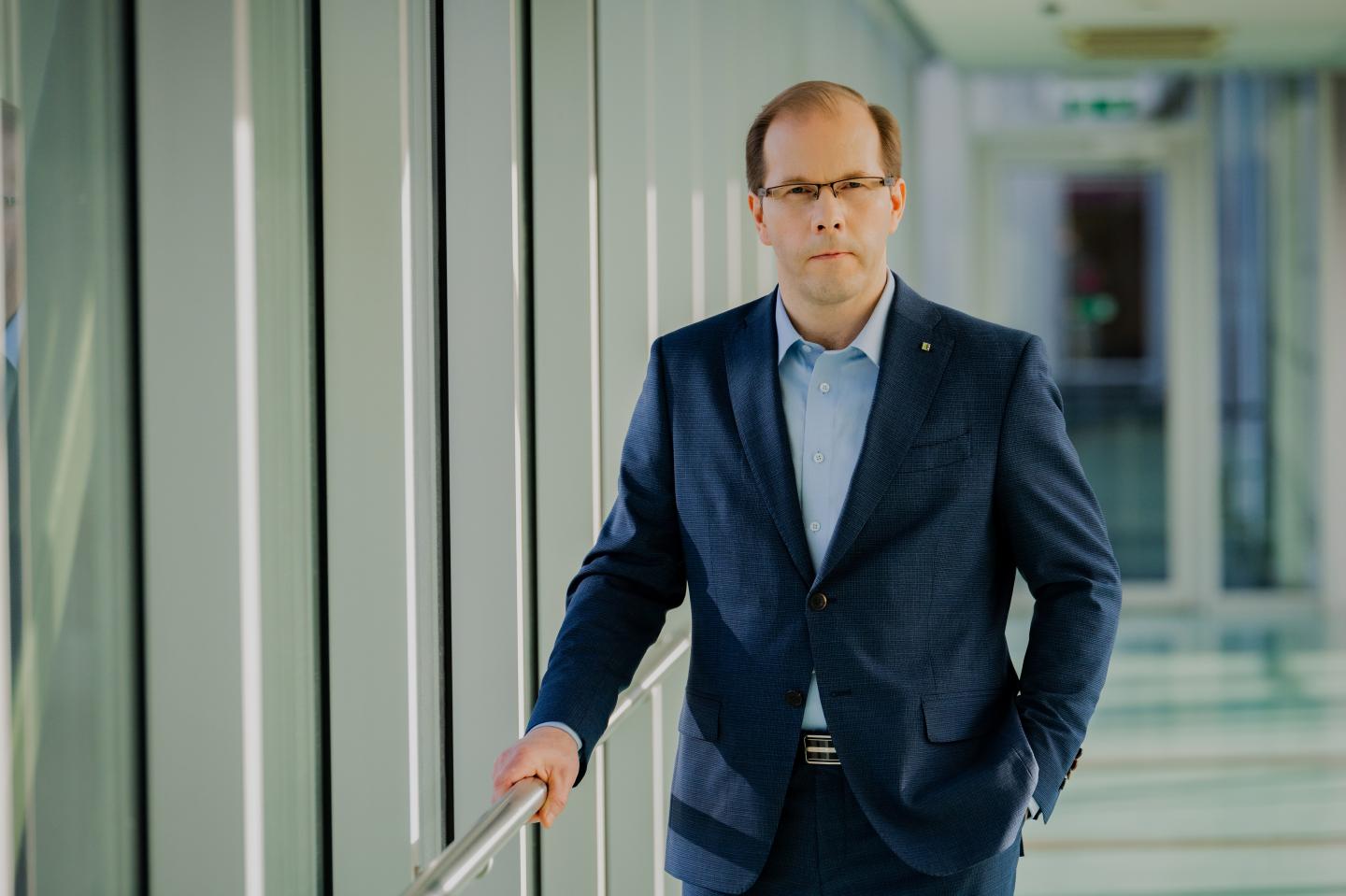 "By breaking this medical dogma, researchers also gave an important signal regarding the measures applied to prevent the spread of COVID-19 that led to the paralysis. Measures can and must be applied taking into account the known transmission routes, which is why it is important to know that the disease is transmitted by aerosols, i.e. tiny droplets suspended in air. This means that you can get the virus in two ways: in close contact, where the concentration of aerosols and larger droplets in close proximity of the infected person is very high, or farther away in inadequately ventilated rooms, where the concentration of aerosols remains so high that a person can get an infectious dose, for example, within an hour spent in the same room with an infected person," Kurnitski says.

According to academician Kurnitski, the following engineering controls targeting airborne transmission should be applied as a preventive measure in indoor spaces:

Ventilation systems with recirculation air that circulate a part of the extract air from a room into the supply air duct, leaving virus particles recirculating in the ventilation system, pose a particular challenge. It is necessary to increase outdoor air supply in such systems. If a system cannot be switched to fully outdoor air, filtration of extract air must be improved by installing more effective filters.

According to the generally recognized infection control classification, the impact of engineering controls is considered to be greater than that of the second most important, currently, however, most widely applied administrative measures (closing of institutions, canceling of events, etc.). Wearing personal protective equipment (e.g. face masks) is considered to be the least effective measure in preventing the spread of the virus.

A total of 36 researchers from all over the world published the article on the topic titled "How can airborne transmission of COVID-19 indoors be minimised?" In this research group, Estonian researchers were represented by Kurnitski, a civil engineer from TalTech. Prior to publication of the article, a joint petition on the same topic was signed by 239 scientists and submitted to the World Health Organization (WHO) with a request to acknowledge that the virus is transmitted by aerosols so that ventilation solutions could be implemented to prevent the spread of the virus. As a result, the WHO and other health authorities acknowledged that COVID-19 is spread not only by large droplets but also by tiny aerosol particles remaining in the air for hours and traveling tens of meters.