A strange stellar pair nearly 7,000 light-years from Earth has provided physicists with a unique cosmic laboratory for studying the nature of gravity. The extremely strong gravity of a massive neutron star in orbit with a companion white dwarf star puts competing theories of gravity to a test more stringent than any available before.

Once again, Albert Einstein's General Theory of Relativity, published in 1915, comes out on top.

At some point, however, scientists expect Einstein's model to be invalid under extreme conditions. General Relativity, for example, is incompatible with quantum theory. Physicists hope to find an alternate description of gravity that would eliminate that incompatibility.

A newly-discovered pulsar -- a spinning neutron star with twice the mass of the Sun -- and its white-dwarf companion, orbiting each other once every two and a half hours, has put gravitational theories to the most extreme test yet. Observations of the system, dubbed PSR J0348+0432, produced results consistent with the predictions of General Relativity.

The tightly-orbiting pair was discovered with the National Science Foundation's Green Bank Telescope (GBT), and subsequently studied in visible light with the Apache Point telescope in New Mexico, the Very Large Telescope in Chile, and the William Herschel Telescope in the Canary Islands. Extensive radio observations with the Arecibo telescope in Puerto Rico and the Effelsberg telescope in Germany yielded vital data on subtle changes in the pair's orbit.

In such a system, the orbits decay and gravitational waves are emitted, carrying energy from the system. By very precisely measuring the time of arrival of the pulsar's radio pulses over a long period of time, astronomers can determine the rate of decay and the amount of gravitational radiation emitted. The large mass of the neutron star in PSR J0348+0432, the closeness of its orbit with its companion, and the fact that the companion white dwarf is compact but not another neutron star, all make the system an unprecedented opportunity for testing alternative theories of gravity.

Under the extreme conditions of this system, some scientists thought that the equations of General Relativity might not accurately predict the amount of gravitational radiation emitted, and thus change the rate of orbital decay. Competing gravitational theories, they thought, might prove more accurate in this system.

"We thought this system might be extreme enough to show a breakdown in General Relativity, but instead, Einstein's predictions held up quite well," said Paulo Freire, of the Max Planck Institute for Radioastronomy in Germany.

"Our results indicate that the filtering techniques planned for these advanced instruments remain valid," said Ryan Lynch, of McGill University.

Freire and Lynch worked with a large international team of researchers. They reported their results in the journal Science. 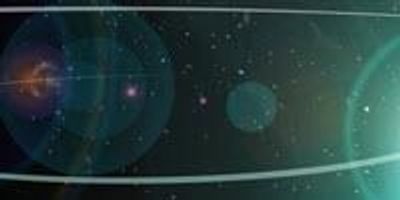 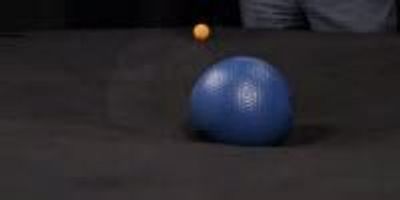 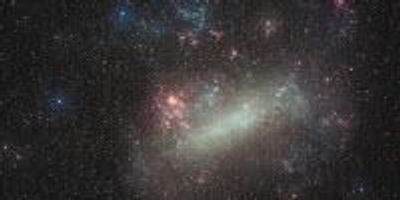 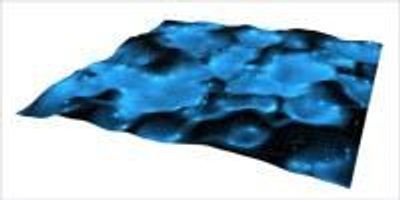 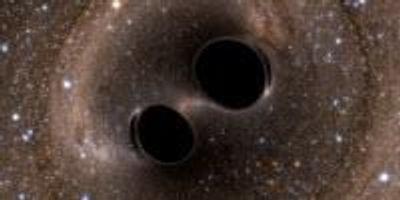 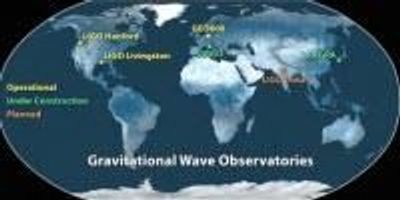