Hercules, CA — October 7, 2013 — Since its introduction in 2011, Bio-Rad Laboratory’s Droplet Digital PCR (ddPCR™) technology has demonstrated the potential to be a transformative technology, particularly in clinical applications. At the second annual CHI Digital PCR Conference in San Diego, CA, Oct. 7–9, 2013, 12 scientists using Bio-Rad’s Droplet Digital PCR systems will highlight ddPCR applications that have advanced their research. These researchers will share how ddPCR technology provides greater precision, reproducibility, and sensitivity than real-time PCR approaches in applications including target quantification and the detection of genomic alterations such as copy number variation and rare cancer mutations.

In the past, tools developed for such applications have been limited by their inadequate precision and/or their lack of sensitivity for detecting rare species. But thanks to ddPCR technology, researchers can now focus on more of these “needle-in-a-haystack” problems. Less than two years since Bio-Rad brought ddPCR systems to the market, their application has resulted in nearly 50 peer-reviewed publications citing the technology.

The advantages of ddPCR technology have already had an important impact on medical research.

“The HIV community, for instance, has benefited from ddPCR’s ability to make more sensitive measurements, which can also depend on its attribute of increased precision,” said George Karlin-Neumann, the scientific affairs director at Bio-Rad’s Digital Biology Center. “To have greater sensitivity down to very, very low levels depends on being able to distinguish something from nothing. You need a system that inherently has very low noise.”

A great example of the clinical potential of ddPCR systems is the work of Matt Strain and Douglas Richman of the Center for AIDS Research at the University of California, San Diego School of Medicine, who validated the technology’s performance in HIV provirus detection. Subsequently, in collaboration with Deborah Persaud of Johns Hopkins Children’s Medical Center in Baltimore, the researchers used the technology to demonstrate that an infant born with HIV was functionally cured.

In a recent BioTechniques podcast, Dr. Strain said that ddPCR assays demonstrate an increase in precision and accuracy over their entire dynamic range relative to real-time PCR assays, particularly at low numbers. Additionally, the total cost per sample of Droplet Digital PCR assays is at least 10 to 100 times less than that of older chip-based digital PCR systems.

“When you’re talking about factors of a hundred or more in cost, there really isn’t any comparison,” said Dr. Strain.

A Glimpse at Droplet Digital PCR’s Future in Diagnostics

The research group headed by Hanlee Ji, an assistant professor at Stanford University School of Medicine, focuses on translational and clinical questions of cancer genetics that, once answered, have the potential to improve cancer patient care. The investigators have developed numerous methods for the accurate interrogation of cancer genomes that overcome challenges associated with clinical samples and the genetic variability resulting from tumor evolution. In this endeavor, Droplet Digital PCR is one of their chief tools.

Dr. Ji will give a talk on using ddPCR technology to track the presence, expansion, and disappearance of pathogenic genetic variants in cancer, infectious diseases, and other human diseases over time, and will also discuss the technology’s potential for highly informative diagnostics. He now uses Bio-Rad’s recently launched second-generation ddPCR instrument, the QX200™ Droplet Digital PCR system, the only digital PCR system that works with both DNA-binding dye and TaqMan probe chemistries. 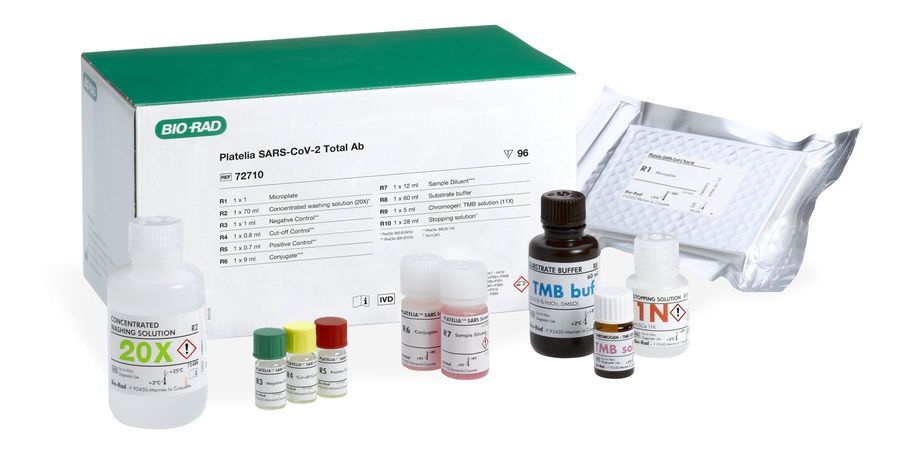 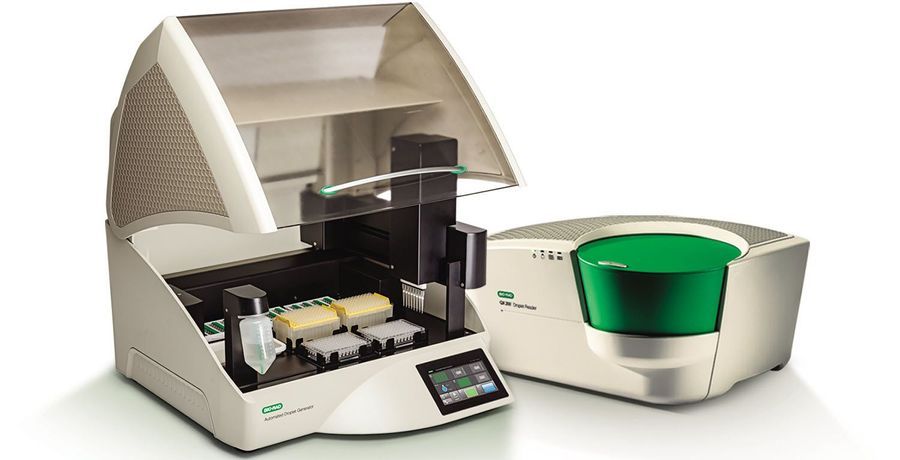 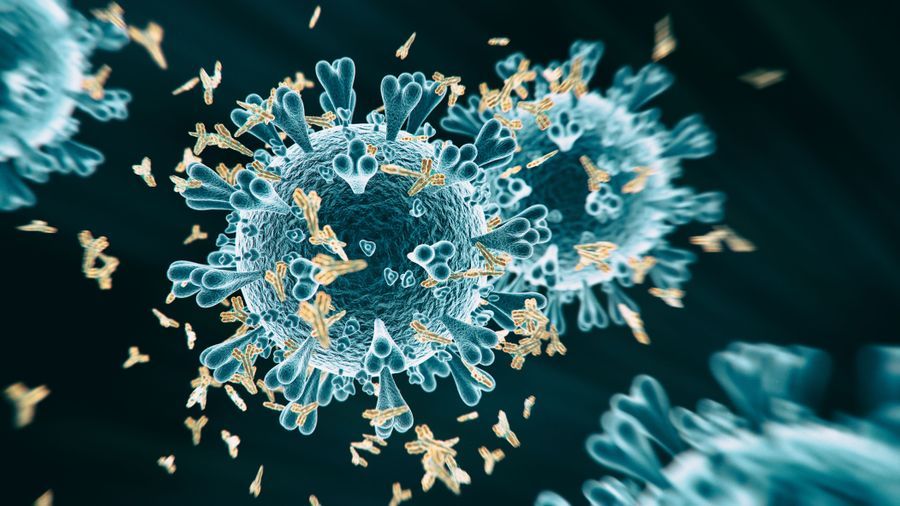 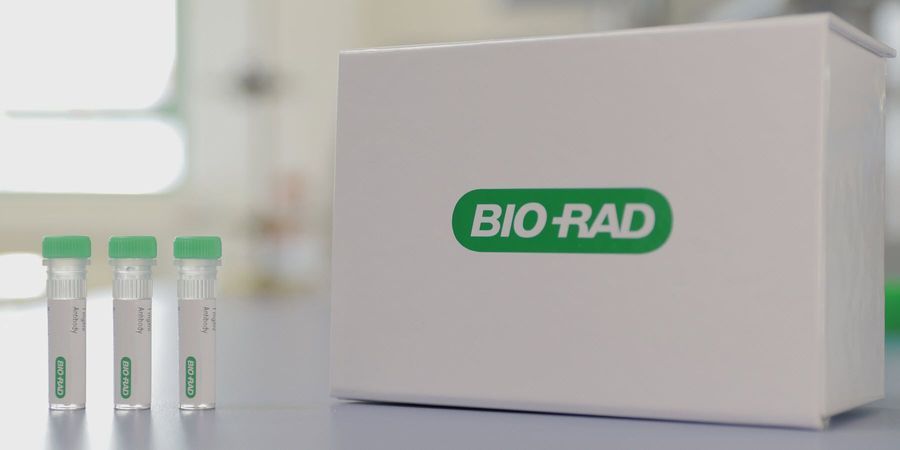 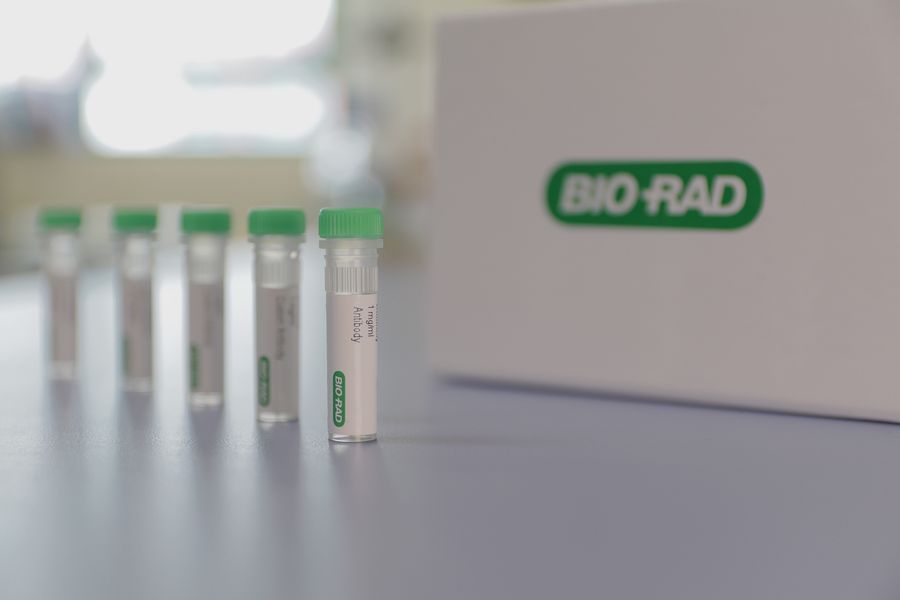 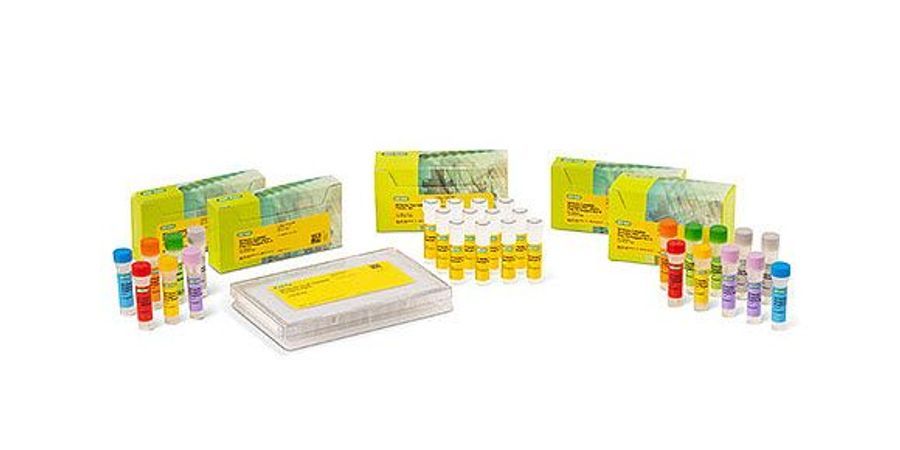