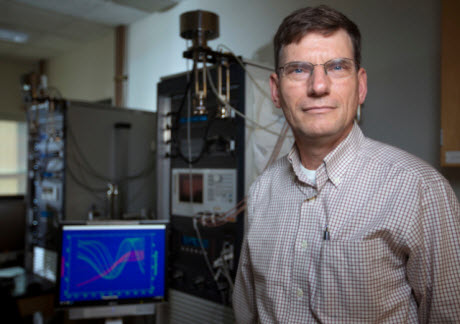 Steve Martin has been working for decades to find better materials for safer, more powerful batteries.Photo credit: Christopher GannonAMES, Iowa – Steve Martin gestured toward an office shelf full of red-bound doctoral dissertations about glassy solids and the basic properties that could make them useful in a battery.

Martin, an Anson Marston Distinguished Professor in Engineering at Iowa State University and an associate of the U.S. Department of Energy's Ames Laboratory, has researched battery materials for 30-plus years. Specifically, he and his graduate students have been studying and measuring the basic properties of glassy solids: How do ions move through them? What about their mechanical robustness? How about their thermal stability? And their chemical stability?

Why such basic studies?

Martin, who teaches and researches in Iowa State’s department of materials science and engineering, has long thought that using glassy solids as the electrolytes in batteries would make for safer, more powerful batteries. But there was limited research funding for battery studies and most of that was directed toward liquid-electrolyte batteries that have had problems with fires and energy capacity. So Martin worked hard for any support that allowed him to study fundamental properties of materials with potential for improving battery performance. That work was all about laying a foundation that would enable Martin and his research group to develop new, "all-solid-state" batteries whenever research funding was available.

Well, times are changing. Millions of Americans now rely on battery-powered phones, devices, and cars. Asian countries now dominate the entire battery industry. And so America’s research agenda is starting to include money for research and development of battery technology and a domestic battery industry.

“This is my dream-come-true project,” Martin said. “This is what I’ve been working on for 36 years.”

Ever since his undergraduate days poring over the science journals at Capital University in Columbus, Ohio—days that coincided with the American energy crisis of the 1970s—Martin has thought there must be a better way to power the country than fossil fuels and internal combustion. But alternatives such as electric vehicles came with so many limitations, including battery cost and performance.

When he began his doctoral studies in 1980 at Purdue University in West Lafayette, Indiana, Martin began looking for new materials that could improve battery performance. He eventually settled on using glass as a solid electrolyte in batteries.

Related Video: How to Keep Your Phone Battery Charged Longer

Battery electrolytes allow ions—atoms that have lost or gained electrons and are therefore positively or negatively charged—to flow back and forth between a battery’s electron-accepting cathode and electron-losing anode. The resulting electrochemical reactions produce electricity and power our devices and electric vehicles.

Commonly used organic liquid electrolytes in lithium-ion batteries are a problem, Martin said. They’re as chemically reactive as gasoline and so they can—and do—catch on fire. Batteries based on them can also leak the flammable liquid. To make them safer, manufacturers slash the energy levels of the batteries.

“It works,” Martin said. “But it operates at a fraction of its theoretical maximum energy density.”

Martin thought using a stable, solid electrolyte would be a better, safer way to build batteries. But it can be a challenge to move ions through solids. That’s why it has taken decades for Martin and his research group to understand the movement of ions through glass.

By using certain sulfide glasses, he’s been able to accelerate that movement, or conductivity. The new grant will allow Martin to demonstrate that glassy solids can be a low-cost, high-performance, safe, and stable electrolyte for lithium-ion batteries.

“And so maybe you’re recharging your device every week instead of daily,” Martin said. “Or maybe an electric vehicle that can now go 40 miles on a charge will be able to go 200 miles.”

The grant will help Martin purchase equipment to scale up his lab’s glass production. If the production and studies go well, Martin said the grant encourages technology transfer to a spin-off company or to industry.

All that has Martin thinking big about a dream project that was decades in the making: “Our goal is not just to make safer batteries, but also to increase energy capacity. We think we can increase capacity by a factor of ten.” 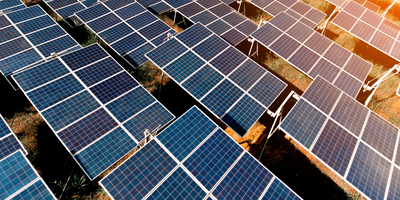 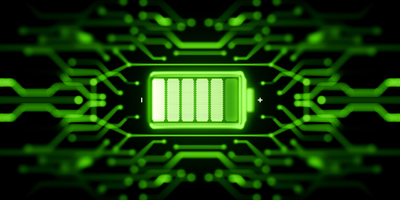 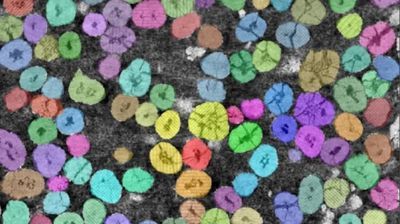 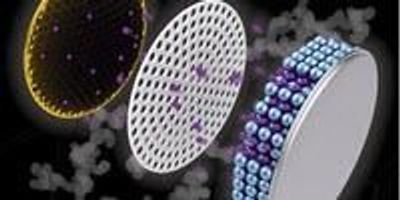 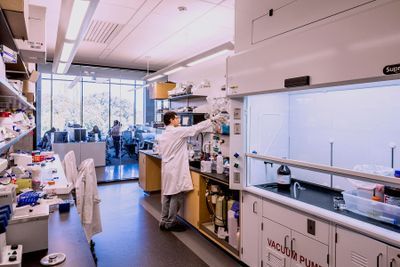 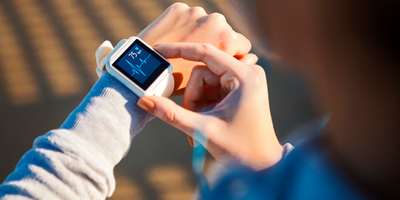