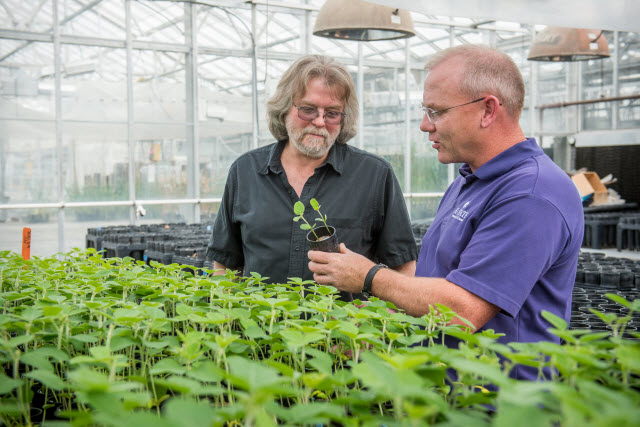 MANHATTAN — If parasites want to get to soybeans, they'll have to go through Kansas State University researchers first.

Soybeans are the second largest crop in the U.S. and bring in about $37 billion each year. But nematode parasites—the No. 1 soybean disease in the nation—plague the crop with stunting, chlorosis, wilting, and higher susceptibility to other diseases. The new variety from Kansas State University could potentially save the soybean industry millions of dollars per year.

"Basically, we've designed a soybean variety that fights back against parasites," Trick said. "It affects nematodes by stopping their reproduction cycles."

The researchers identified genes in nematodes that are necessary to the parasite's function and survival. They then developed a soybean variety that silences those genes.

"We have found a solution that controls nematodes and is more durable and broadly applicable than traditional resistance," Todd said. "The other really cool thing about this approach is it's specific to the nematode, so no one has to worry about it causing any type of damage beyond stopping the parasite. It's very environmentally friendly."

The patent was issued to the Kansas State University Research Foundation, a nonprofit corporation responsible for managing technology transfer activities at the university.

The project received seed funding from the U.S. Department of Agriculture and also has been funded by the North Central Soybean Research Program and the United Soybean Board. The work continues to receive funding from a long-term supporter, the Kansas Soybean Commission.

The researchers' next steps are to continue refining the soybean variety, identify a commercial partner, and make the crop variety available to farmers. Their approach also showed promising results for controlling nematodes in anthurium, a floral plant, so the technology could potentially control nematode problems in other crops as well, according to Li. 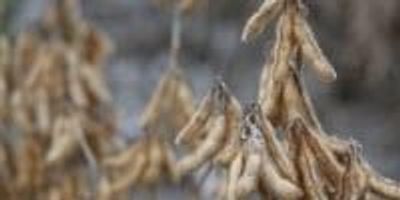 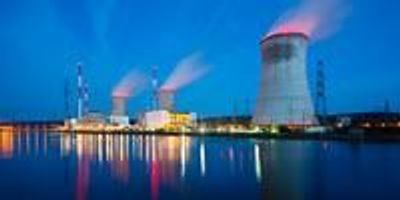 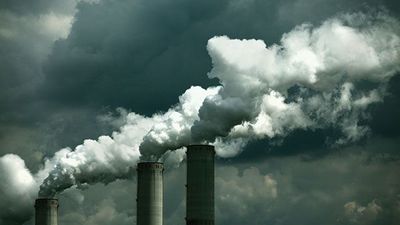 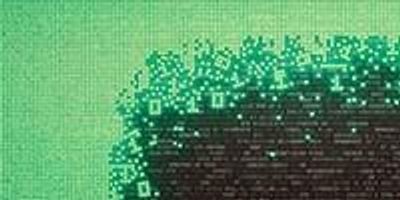