Nov 25, 2018American Association for the Advancement of Science 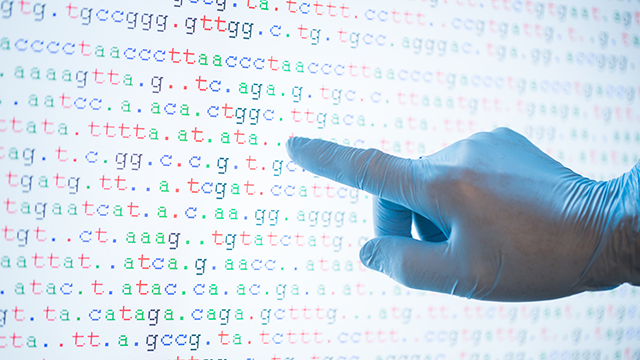 In the wake of recent high-profile successes catching criminals using publicly-accessible genomic data, results that build momentum for this approach, James Hazel and colleagues argue for the establishment of a universal forensic DNA database for law enforcement purposes. It could be more productive, less discriminatory, and more private, they explain in a Policy Forum.

Recently, publicly available genomic databases belonging to direct-to-consumer genomic companies, like GEDmatch, have been used to identify alleged killers by linking their crime scene DNA to the genetic information volunteered by their family members. Outside of publicly open databases, privately held genomic data can still be obtained, too; a subpoena is all that is generally required. According to Hazel et al., law enforcement requests for private data are likely to increase as this method of forensic investigation becomes more widely used.

While DNA is a powerful crime-solving tool, there is a great deal of uncertainty concerning the extent to which law enforcement agencies should be able to obtain and use public and private genomic data assemblages. According to the authors, the development of a 'universal forensic database' could alleviate some of the challenges and controversy. The authors suggest that such a database would overcome the biases inherent in today's forensic databases, which are largely derived from samples from individuals arrested or convicted of crimes, which generally represent young, non-white populations; consumer genetic databases, by contrast, are predominantly made up of samples from Caucasian individuals. Additionally, the authors suggest that the database could contain only a small subset of an individual's genetic markers and reveal far less sensitive medical information. Despite the advantages, Hazel et al. note that the creation of such a large database would likely be expensive and require a great deal of legislative oversight and restrictions for law enforcement agencies. However, the societal and economic benefits of a productive, less discriminatory, and more private system would offset the costs.