A simple breath test developed by University of Louisville researchers may help identify early lung cancer.Image credit: James Heilman, MD, Wikimedia CommonsThe discovery was made when Associate Professor of Cardiovascular and Thoracic Surgery Michael Bousamra, MD, and other researchers from the University of Louisville examined patients with suspicious lung lesions.

Using a silicone microprocessor developed at UofL and a mass spectrometer, the researchers tested exhaled breath for specific volatile organic compounds (VOCs) known as carbonyls from patients with suspected lung cancer detected on computed tomography scans. The researchers then matched their findings with pathologic and clinical results.

The carbonyl compounds used in the study analysis are a subset of VOCs called aldehydes and ketones, which are organic compounds with a carbon double-bonded to oxygen. These compounds are at very low concentrations and are produced by the human body.

The researchers found that elevated carbonyl concentrations returned to normal following complete resection – surgical removal – in patients who had a malignant nodule.

“Instead of sending patients for invasive biopsy procedures when a suspicious lung mass is identified, our study suggests that exhaled breath could identify which patients may be directed for an immediate intraoperative biopsy and resection,” Bousamra said.

“The novelty of this approach includes the simplicity of sample collection and ease for the patient,” Bousamra said.

The silicone microprocessor used in the study was developed at the University of Louisville. It was coated with an amino-oxy compound that binds to carbonyl compounds in exhaled breath. 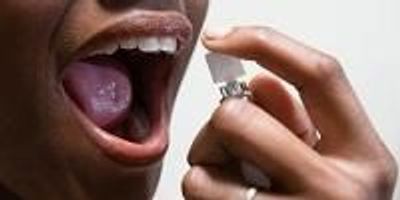 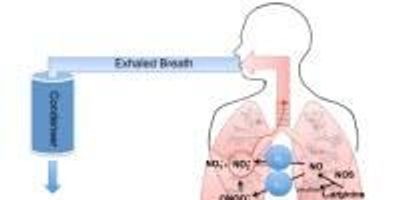 Graphene-Based Sensor Could Improve Evaluation, Diagnosis, and Treatment of Asthma

Graphene-Based Sensor Could Improve Evaluation, Diagnosis, and Treatment of Asthma 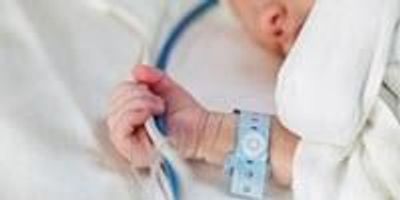 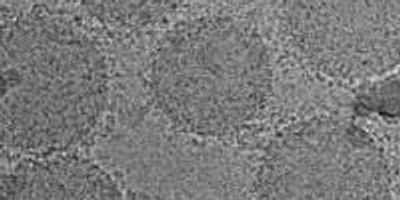 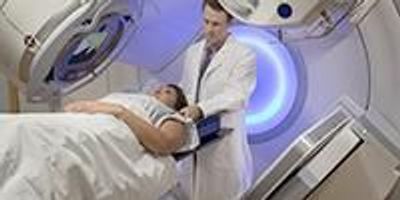 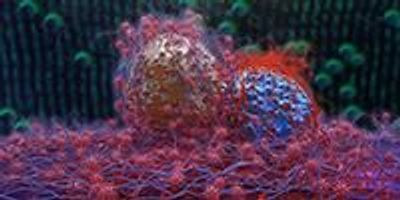