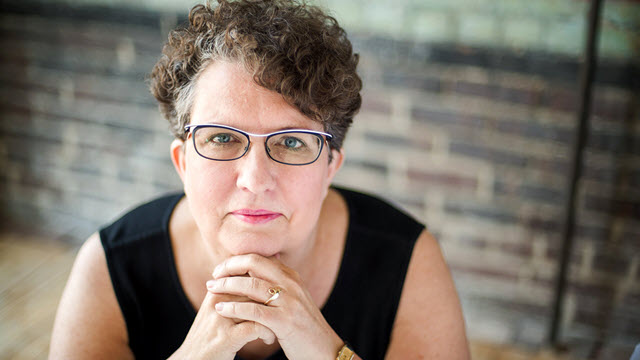 C.K. Gunsalus, the director of the National Center for Professional and Research Ethics at the University of IllinoisCredit: C.K. Gunsalus

It’s been proposed before, but so far no one has heeded the call for an official advisory board to support ethical behavior in research institutions. Today, leaders in academia with expertise in the professional and ethical conduct of research have formalized a proposal to finally assemble such an advisory board. The proposal appears in the journal Nature.

“On a day-to-day basis, the conventions that research groups have for documenting methods and results, conducting analyses, and allocating credit are often less than optimal,” the team wrote. “At worst, they can encourage dishonesty and scandal.”

“Our current system does not support the most effective responses to problems in research, and has too much duplication of effort. We need to do better, and this approach could help,” said C.K. Gunsalus, the director of the National Center for Professional and Research Ethics at the University of Illinois and one of the authors of the proposal. “At present, research institutions are each grappling with the problem individually, creating their own processes for researcher training and oversight, and figuring out how to investigate and address misconduct when it occurs.”

An independent research integrity advisory board could standardize protocols and practices, and function as a clearinghouse of information and a source of guidance for these institutions, she said.

“The idea is not new,” the team wrote. “At least four reports from the U.S. National Academies of Sciences, Engineering, and Medicine, stretching back more than 25 years, have independently called for cooperation among leaders in research to create an independent advisory board that can respond to crises in research ethics as they occur, offering advice, perspective, and best practices to those affected.

According to the proposal, a U.S. advisory board for research integrity would:

“There are many perverse incentives in science, and few organized forces to counter them,” the authors wrote. “A research policy board, first recommended more than 25 years ago, will benefit both science and scientists. We must act to create it now.”

Gunsalus also is a research professor in the Coordinated Science Laboratory at Illinois.

Co-authors of the proposal include U.S. National Academy of Sciences president Marcia K. McNutt; Brian C. Martinson, who studies research integrity and behavioral change at the HealthPartners Institute in Bloomington, Minn.; Larry R. Faulkner, a president emeritus of the University of Texas, Austin; and Robert M. Nerem, a professor emeritus at the Georgia Institute of Technology in Atlanta.