Real-life crimes, including murder cases, are being used to help train the next generation of forensic scientists at De Montfort University Leicester (DMU) as the students learn how to take their investigations from crime scene to lab and on to court.

Replicating crime scenes which actually happened in the real world gives the university’s forensic science undergraduates the experience of authenticity and equips them with the skills to overcome the twists and turns that can arise in any fast-moving investigation such as a murder probe. 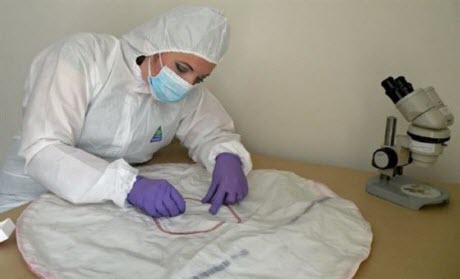 Photo courtesy of De Montfort University LeicesterThe idea is the brainchild of forensic science lecturer Leisa Nichols-Drew, whose professional career outside of academia includes working on some of the most high-profile and shocking offences in recent British criminal history.

Students are not told the names of any victims or perpetrators in the scenarios as a mark of respect but also to ensure the students can’t use the Internet to find out how the inquiries unfolded.

Leisa, an assessor for The Chartered Society of Forensic Sciences and whose area of expertise is bodily fluids, started at DMU in January 2016. Her impressive resume includes being a trainer for the police, judiciary, and Crown Prosecution Service to improve their forensic awareness in a career that started at the Home Office’s Forensic Science Service in 2000.

She still works cases as a forensic examiner for Oxford-based Cellmark Forensics on occasional weekends or during the university holiday periods, ensuring that DMU’s students are learning from someone who is still at the sharp-end of the sector.

The forensic science course at DMU has some of the best facilities in the country after a £12million investment and includes a ‘Crime Scene House’—to the unwitting an innocuous terraced home in the city—but behind the curtains is host to bloody mocked-up crime scenes and a crashed vehicle.

Leisa explained: “The students critically review real case-work scenarios and are encouraged to form independent opinions in their forensic strategies. The students are involved in problem-based learning and peer review in our Crime Scene House and reflect on their actions. This is then taken to the lab and, eventually, to court, demonstrating the journey from crime scene to court.

“The idea behind using real-life cases is to make the experience as authentic as possible and equip them with the skills to deal with such cases if they pursue forensic science careers after graduating.”

Among the real-life cases the students have studied so far are a body found in water in suspicious circumstances, a stabbing at a train station, and a sexual offence in a park.

The students further investigate cases as the course progresses into its second and third years by learning how the evidence is presented in court, considering theories from both the prosecution and defence teams. 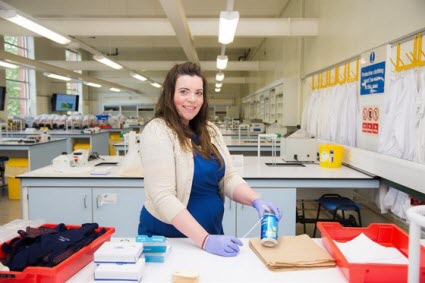 Photo courtesy of De Montfort University LeicesterLeisa has worked on some of the country’s most notorious crimes and collected evidence which helped put several brutal murderers behind bars.

She was part of the vehicle team which found crucial evidence, some as small as a grain of pollen, to help nail Soham murderer Ian Huntley, who killed ten-year-olds Holly Wells and Jessica Chapman in August 2002. Forensic evidence found under a wheel-arch linked a countryside spot where the bodies were found to Huntley's car. Leisa recalls working meticulously on the vehicle with her colleagues for several days at an undisclosed location with blacked-out windows to keep its whereabouts secret from the world’s media.

She also worked on the forensic investigation for the so-called ‘Suffolk Strangler’ case which helped catch serial killer Steven Wright, who killed five women in Ipswich in 2006.

More recently she worked on the high-profile Ann Sabine cold case in Wales where the late accountant was found to have murdered her husband John after hitting him with a ceramic frog before hiding the body in 41 layers of plastic in a garden shed. The body was finally discovered 18 years later in October 2015. 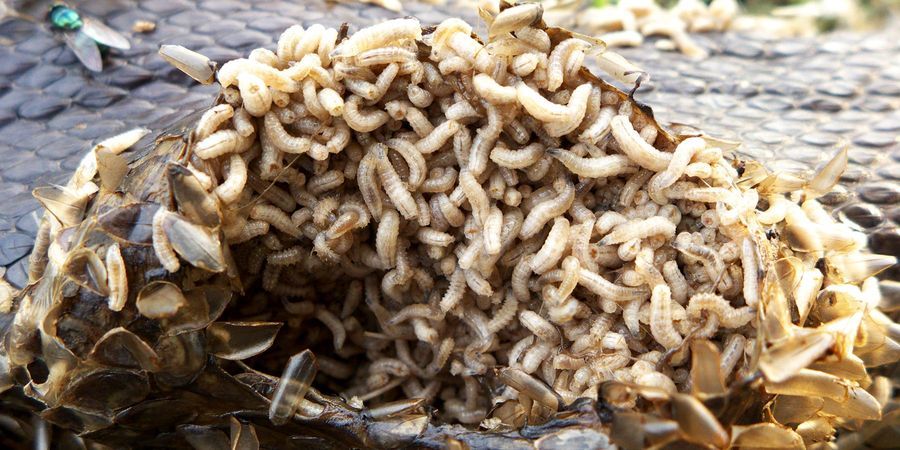 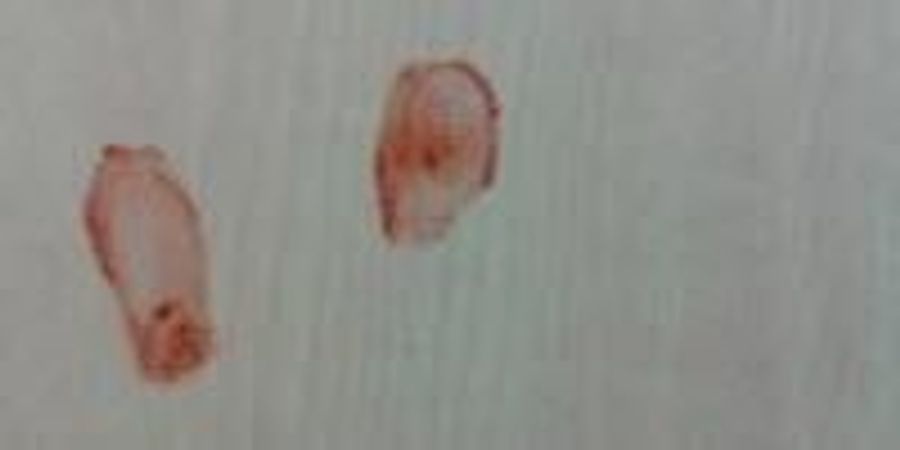 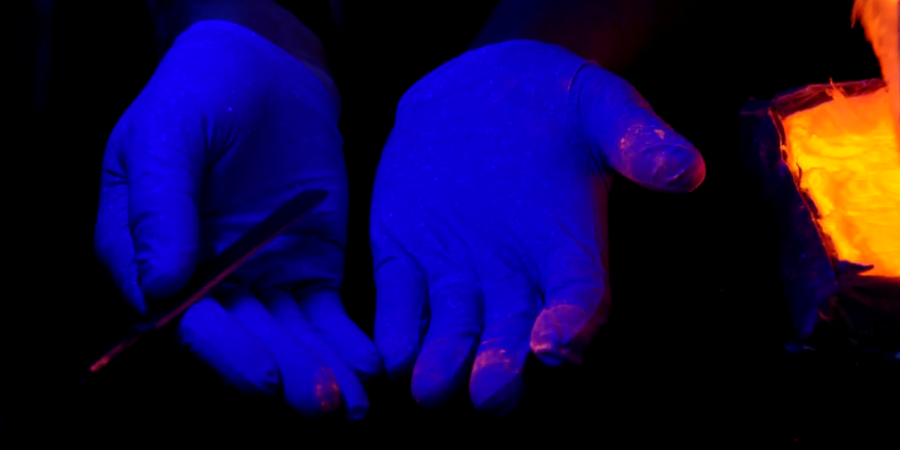 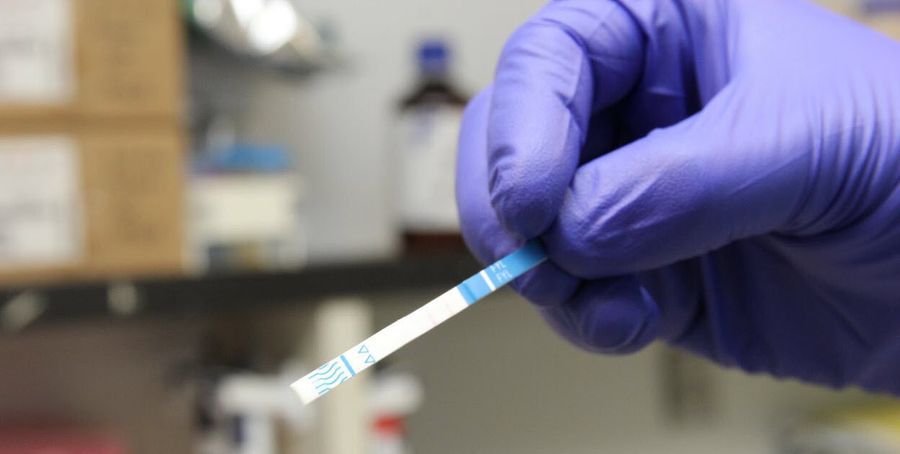 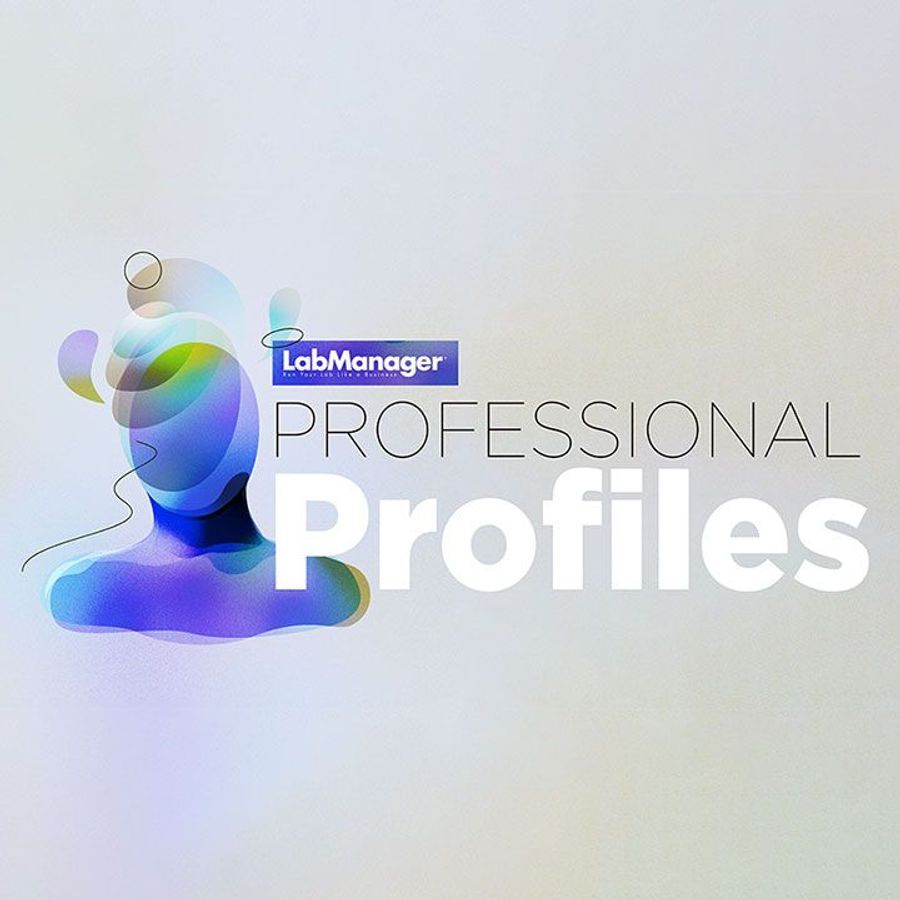 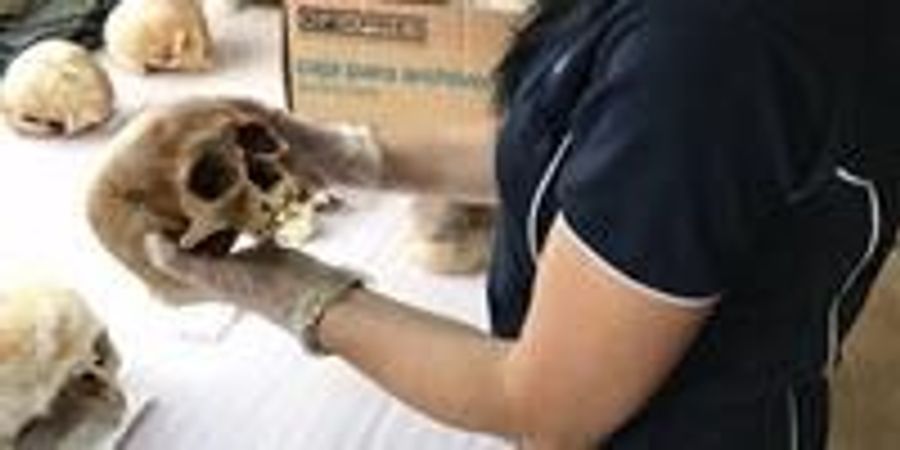