The CCC will allege that the 64-year-old Wivenhoe Pocket man fabricated research findings and fraudulently applied for public and private research funding. It will be further alleged that he produced false reports on the progress of research.

The CCC today issued the man with a Notice to Appear in court on the following offences:

The man is scheduled to appear in the Brisbane Magistrates Court on 19 December 2014.

As a result of the same investigation, on 31 October 2014 the CCC issued a 29-year-old Kuraby woman with a Notice to Appear in court on fraud-related offences [see previous media release].

The investigation is now finalised.

As the matter is before the courts, the CCC will not comment further. 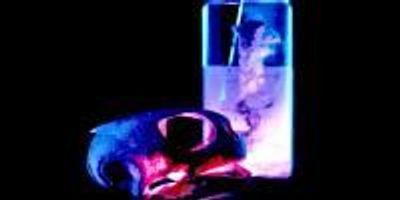