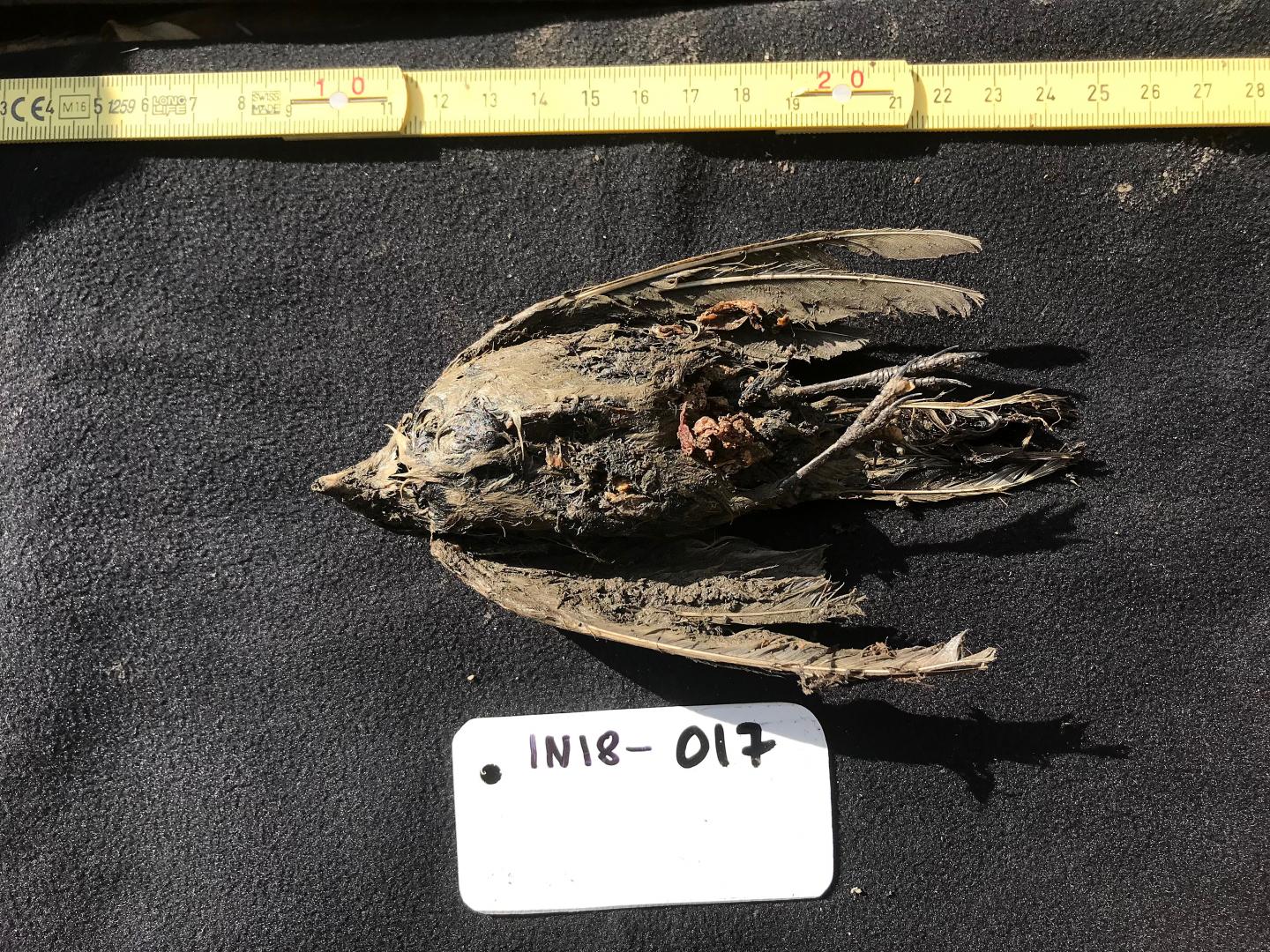 Scientists have recovered DNA from a well-preserved horned lark found in Siberian permafrost. The results can contribute to explaining the evolution of sub species, as well as how the mammoth steppe transformed into tundra, forest, and steppe biomes at the end of the last Ice Age.

In 2018, a well-preserved frozen bird was found in the ground in the Belaya Gora area of northeastern Siberia. Researchers at the Centre for Palaeogenetics, a new research center at Stockholm University and the Swedish Museum of Natural History, haves studied the bird and the results are now published in the scientific journal Communications Biology. The analyses reveal that the bird is a 46,000-year-old female horned lark.

"Not only can we identify the bird as a horned lark. The genetic analysis also suggests that the bird belonged to a population that was a joint ancestor of two sub species of horned lark living today, one in Siberia, and one in the steppe in Mongolia. This helps us understand how the diversity of sub species evolves," says Nicolas Dussex, researcher at the Department of Zoology at Stockholm University.

The result has significance on another level as well. During the last Ice Age, the mammoth steppe spread out over northern Europe and Asia. The steppe was home to now extinct species such as the woolly mammoth and the woolly rhinoceros. According to one theory, this ecosystem was a mosaic of habitats such as steppe, tundra, and coniferous forest. At the end of the last Ice Age, the mammoth steppe was divided into the biotopes we know today—tundra in the north, taiga in the middle, and steppe in the south.

"Our results support this theory since the diversification of the horned lark into these sub species seems to have happened about at the same time as the mammoth steppe disappeared," says Love Dalén, professor at the Swedish Museum of Natural History and research leader at the Centre for Palaeogenetics. 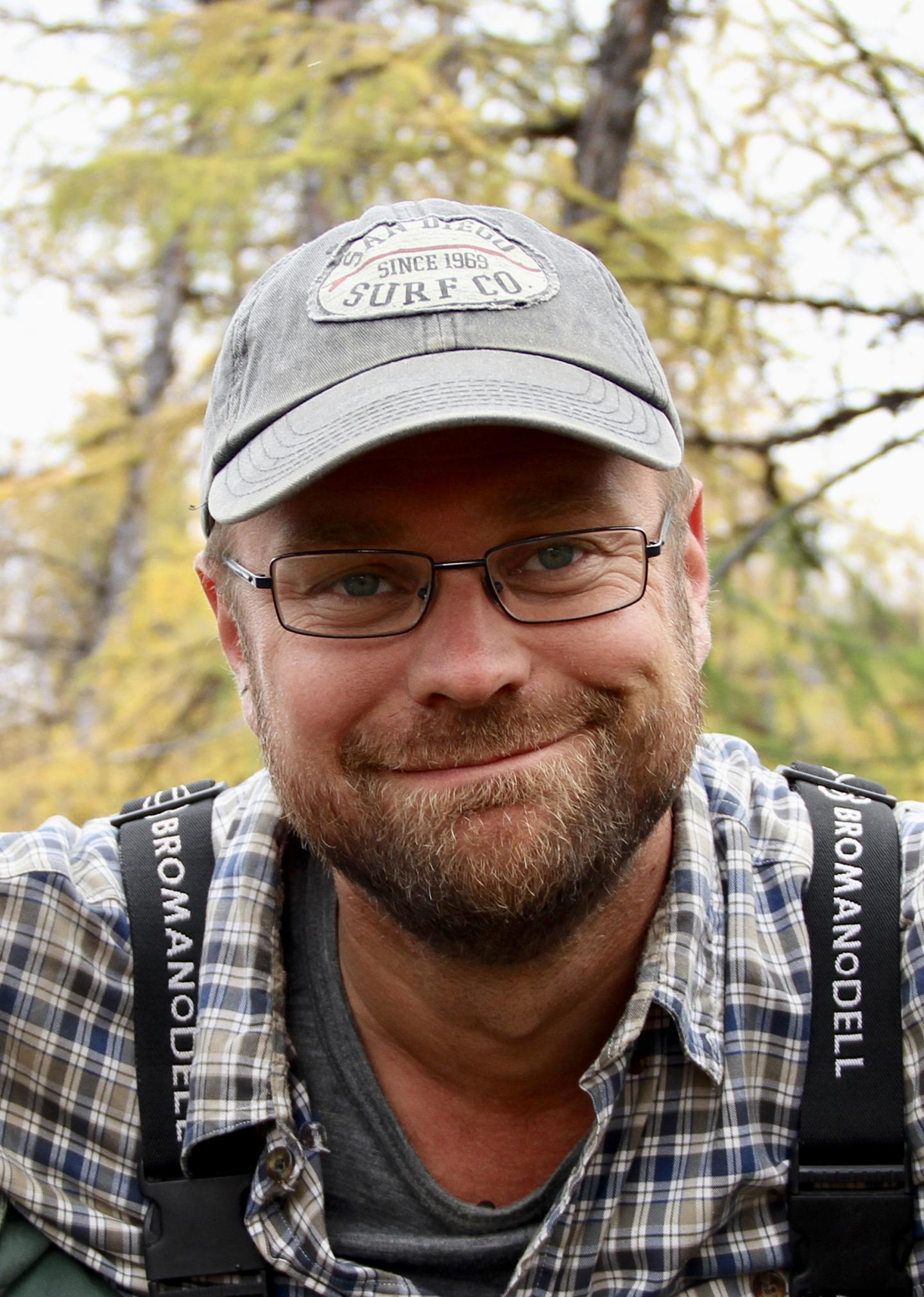 Love Dalén, professor at the Swedish Museum of Natural History and research leader at the Centre for Palaeogenetics.
Pete Allibone

In the slightly longer term the researchers´ ambition is to map the complete genome of the 46,000-year-old lark and compare it with the genomes from all sub species of horned larks.

"The new laboratory facilities and the intellectual environment at the Centre for Palaeogenetics will definitely be helpful in these analyses," says Dalén.

The researchers at the Centre for Palaeogenetics have access to plenty of samples from similar findings from the same site in Siberia, including the 18,000-year-old puppy called "Dogor" which the researchers are are studying to determine if it is a wolf or a dog. Other findings include the 50,000-year-old cave lion cub "Spartak" and a partially preserved woolly mammoth.

- This press release was originally published on the Stockholm University website