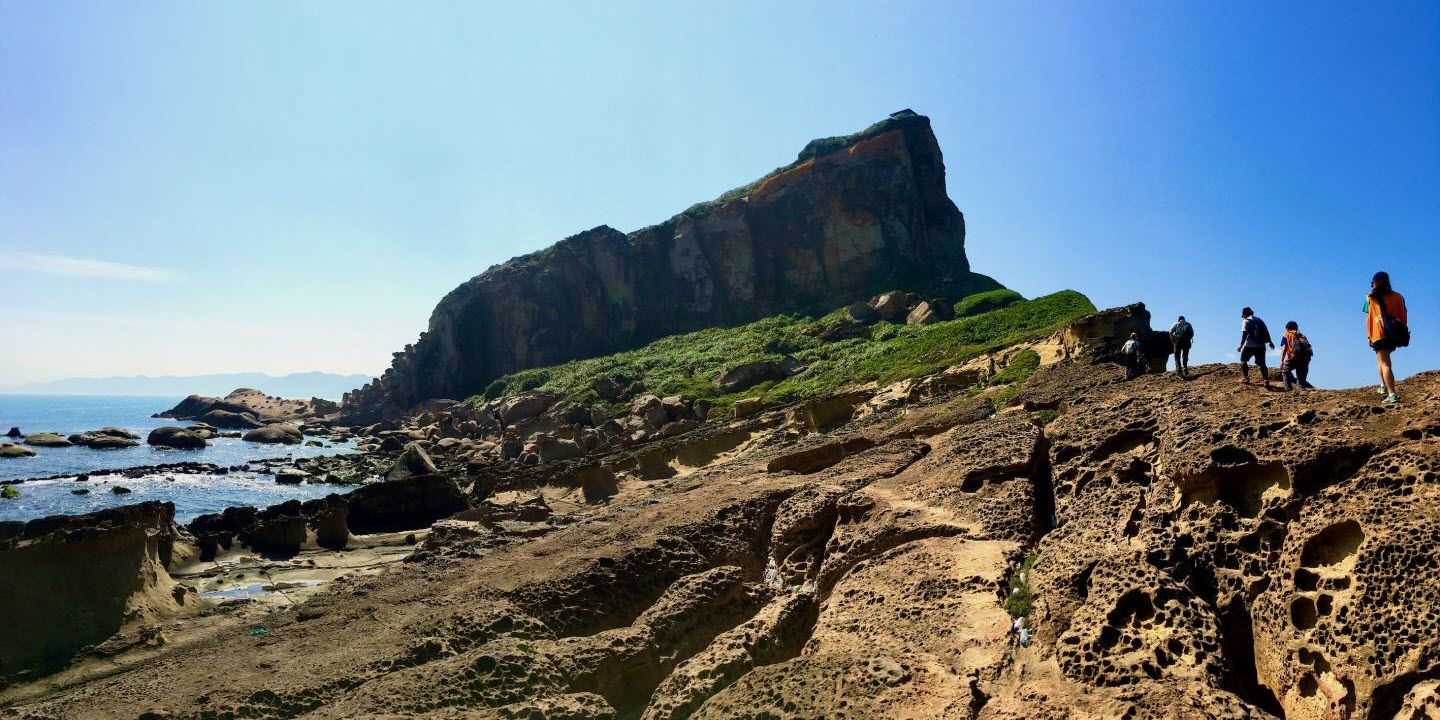 Simon Fraser University (SFU) researchers have found evidence that large ambush-predatory worms—some as long as two meters—roamed the ocean floor near Taiwan over 20 million years ago. The finding, published Jan. 21 in the journal Scientific Reports, is the result of reconstructing an unusual trace fossil that they identified as a burrow of these ancient worms.

According to the study's lead author, SFU Earth Sciences PhD student, Yu-Yen Pan, the trace fossil was found in a rocky area near coastal Taiwan. Trace fossils are part of a research field known as ichnology. "I was fascinated by this monster burrow at first glance," she says. "Compared to other trace fossils which are usually only a few tens of centimeters long, this one was huge; two-meters long and two-to-three centimeters in diameter. The distinctive, feather-like structures around the upper burrow were also unique and no previously studied trace fossil has shown similar features." 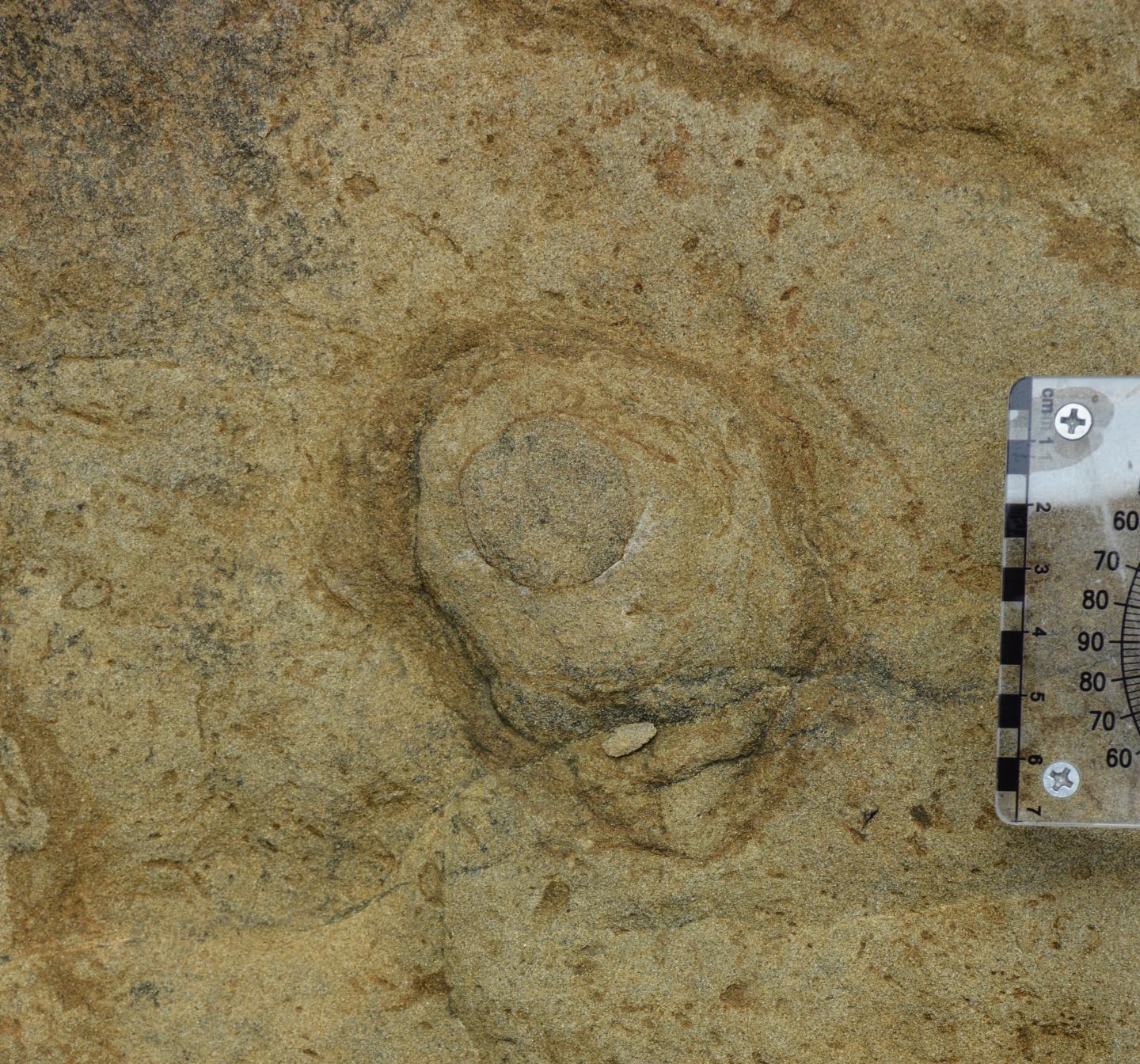 Pan and SFU earth sciences professor Shahin Dashtgard are part of an international team that named the homes of these ancient giant worms Pennichnus formosae. Pan initiated the work while completing her MSc degree under the supervision of professor Ludvig Löwemark, from the Department of Geosciences at National Taiwan University, Taiwan.

After investigating 319 specimens preserved in early Miocene strata (22 million - 20 million years ago) in northeast Taiwan, the morphological model of this trace fossil was constructed.

"Shahin encouraged us to reach out to marine biologists, marine photographers, and aquarium keepers to compare the burrows to biological analogs, which enabled us to reach the conclusion that this trace fossil was produced by giant, ambush-predatory worms," says Pan.

The modern-day Bobbit worm, which is also large and predatory, is sometimes called the "sand striker," sensing prey with its antennae, then grabbing them with its powerful jaws, and retreating into its burrow. When it burrows, its body occupies the whole burrow which explains the two-meter-long burrow observed in Pennichnus. 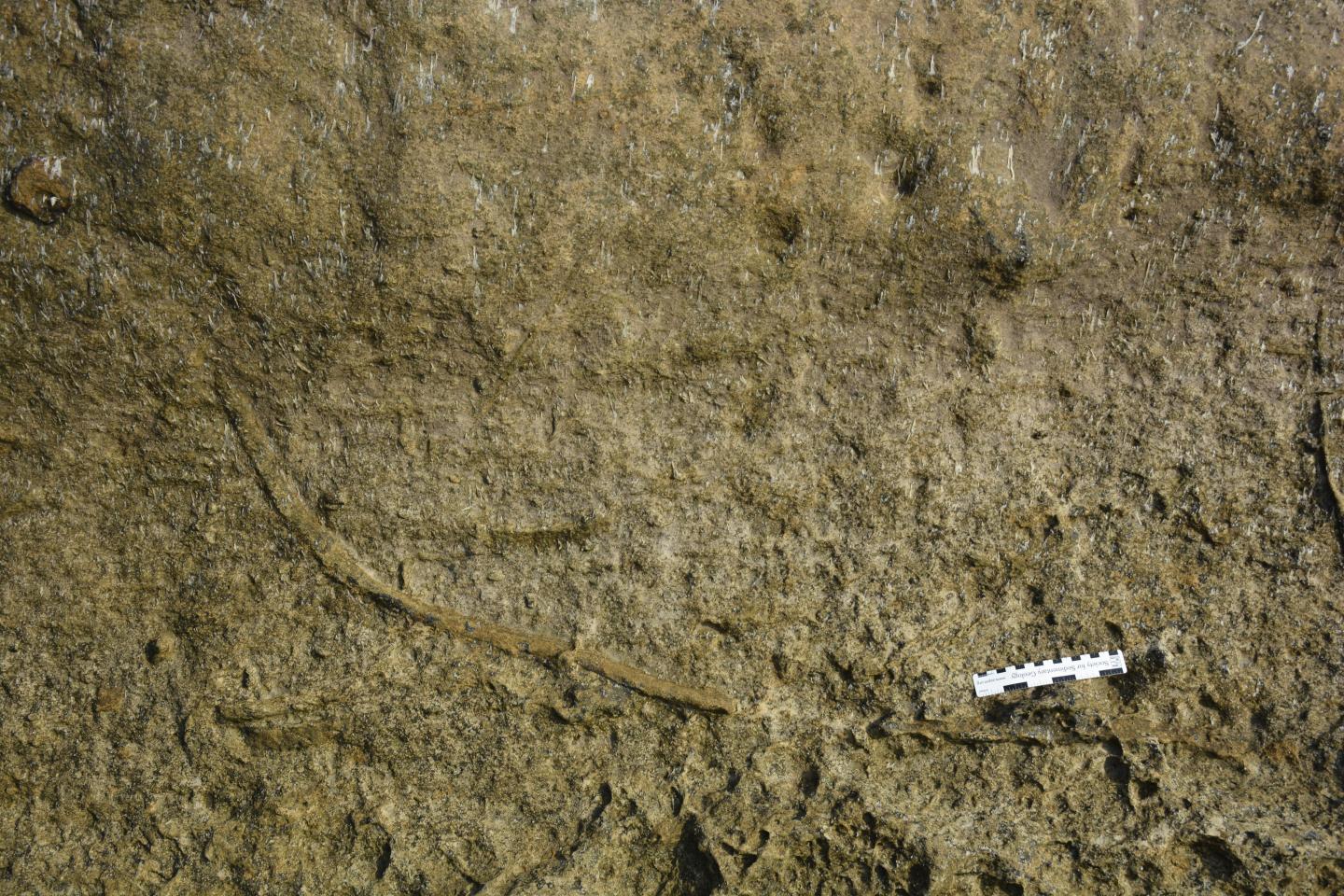 Further analysis revealed a high concentration of iron around the upper burrow, leading researchers to believe the worm secreted mucus to reinforce and rebuild its burrow wall after each feeding.

Modern Bobbit worm burrow openings are similar to that of Pennichnus, suggesting that the sediment collapsed into the burrow upon retreating or pulling still live prey below the seafloor.

Marine predatory worms have existed since the early Palaeozoic (> 400 million years ago), but their soft tissue bodies decay leaving little trace of their existence behind. Pennichnus formosae is believed to be the first known trace fossil produced by a sub-surface ambush predator, allowing researchers a rare opportunity to learn more about this ancient sand striker's behavior.

- This press release was originally published on the SFU News website. It has been edited for style