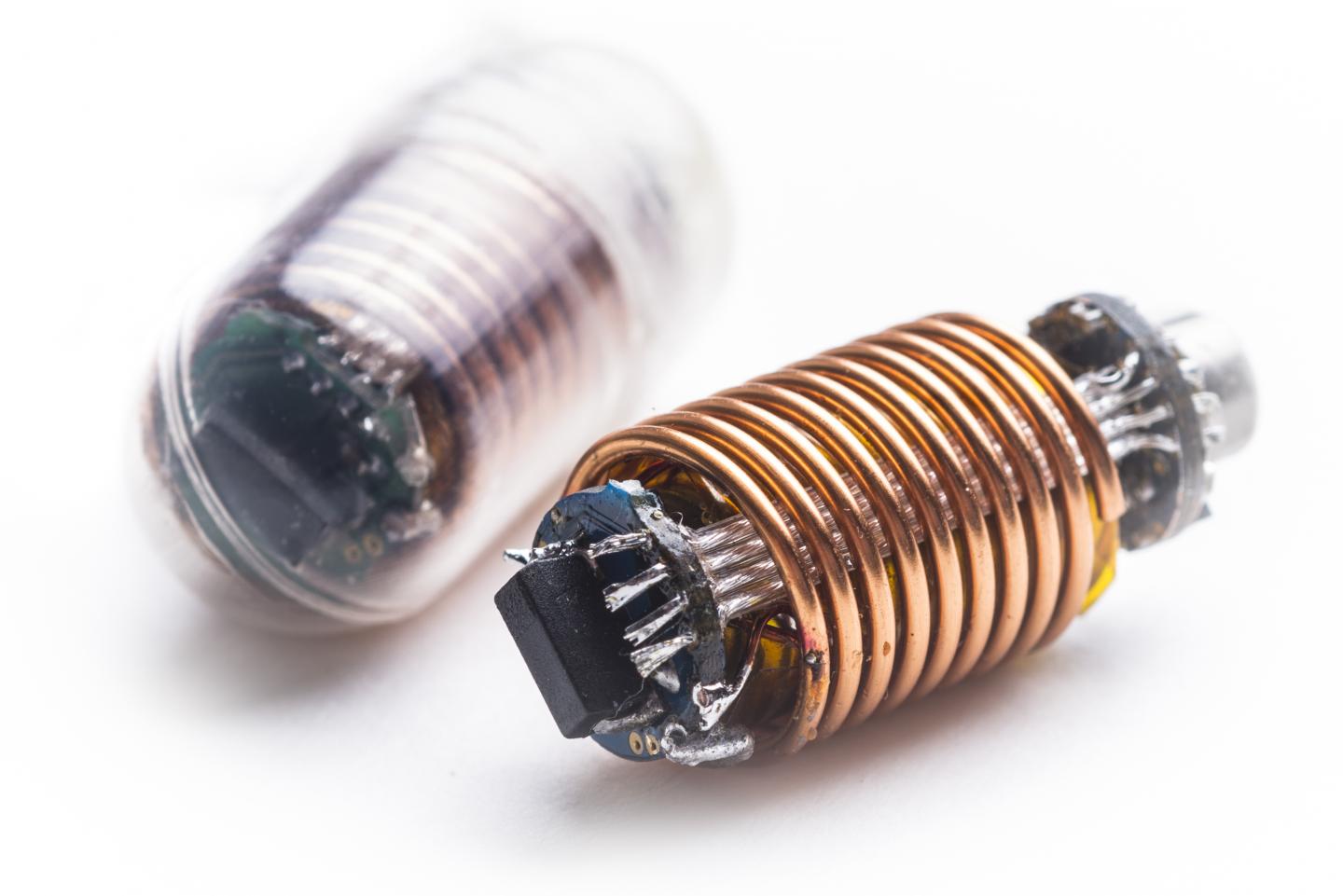 Smart gas sensing pills developed at RMIT University can measure intestinal gases inside the gut and send the data directly to a mobile phone.RMIT University

Researchers have conducted the first ever trials of smart pills that can measure intestinal gases inside the body, with surprising results revealing some unexpected ways that fibre affects the gut.

Intestinal gases have been linked to colon cancer, irritable bowel syndrome (IBS), and inflammatory bowel disease (IBD), but their role in health is poorly understood and there is currently no easy and reliable tool for detecting them inside the gut.

The first animal trials of smart gas sensing pills developed at Australia's RMIT University–which can send data from inside the gut directly to a mobile phone–have examined the impact of low and high-fiber diets on intestinal gases and offer new clues for the development of treatments for gut disorders.

Lead investigator Professor Kourosh Kalantar-zadeh, from the Centre for Advanced Electronics and Sensors at RMIT, said the results reversed current assumptions about the effect of fiber on the gut.

"We found a low-fiber diet produced four times more hydrogen in the small intestine than a high-fiber diet," Kalantar-zadeh said.

"This was a complete surprise because hydrogen is produced through fermentation, so we naturally expected more fiber would equal more of this fermentation gas.

"The smart pills allow us to identify precisely where the gases are produced and help us understand the microbial activity in these areas–it's the first step in demolishing the myths of food effects on our body and replacing those myths with hard facts.

"We hope this technology will in future enable researchers to design personalized diets or drugs that can efficiently target problem areas in the gut, to help the millions of people worldwide that are affected by digestive disorders and diseases."

The trials revealed different levels of fibre in a diet affected both how much gas was produced and where it was concentrated in the gut–in the stomach, small intestine, or large intestine.

The smart pills were trialled on two groups of pigs–whose digestive systems are similar to humans–fed high and low-fiber diets. The results indicate the technology could help doctors differentiate gut disorders such as IBS, showing: 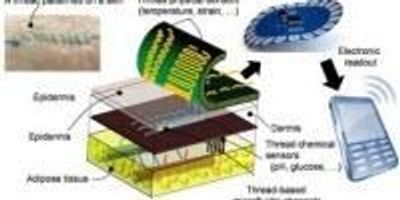 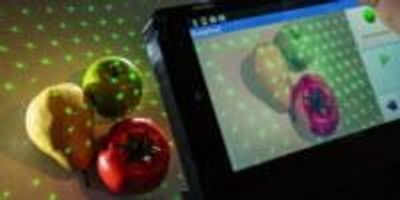