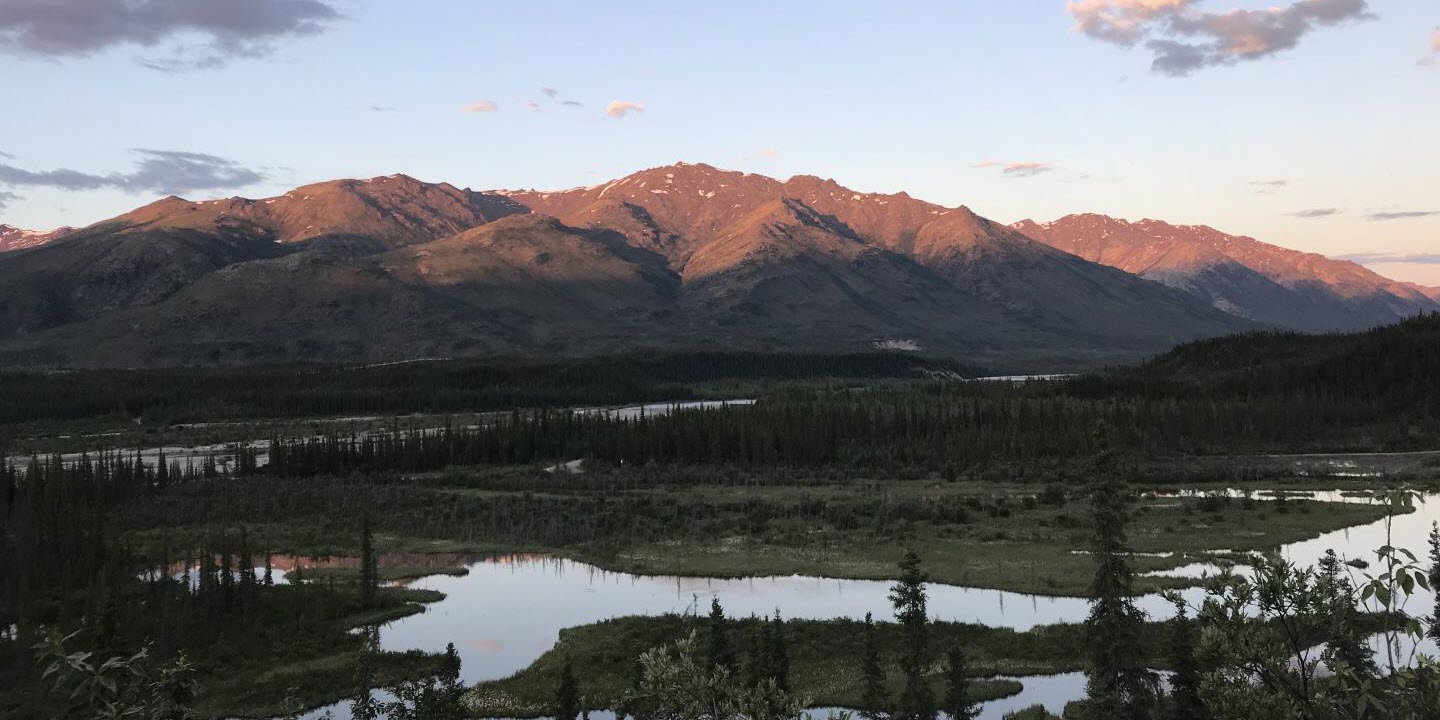 Roughly half of Earth's ice-free land remains without significant human influence, according to a study from a team of international researchers led by the National Geographic Society and the University of California, Davis.

The study, published in the journal Global Change Biology, compared four recent global maps of the conversion of natural lands to anthropogenic land uses to reach its conclusions. The more impacted half of Earth's lands includes cities, croplands, and places intensively ranched or mined.

"The encouraging takeaway from this study is that if we act quickly and decisively, there is a slim window in which we can still conserve roughly half of Earth's land in a relatively intact state," said lead author Jason Riggio, a postdoctoral scholar at the UC Davis Museum of Wildlife and Fish Biology.

The study, published June 5 on World Environment Day, aims to inform the upcoming global Convention on Biological Diversity—the Conference of Parties 15. The historic meeting was scheduled to occur in China this fall but was postponed due to the coronavirus pandemic. Among the meeting's goals is to establish specific, and higher, targets for land and water protection.

Approximately 15 percent of the Earth's land surface and 10 percent of the oceans are currently protected in some form. However, led by organizations including Nature Needs Half and the Half-Earth Project, there have been bold global calls for governments to commit to protecting 30 percent of the land and water by 2030 and 50 percent by 2050.

Intact natural lands across the globe can help purify air and water, recycle nutrients, enhance soil fertility and retention, pollinate plants, and break down waste products. The value of maintaining these vital ecosystem services to the human economy has been placed in the trillions of US dollars annually.

The coronavirus pandemic now shaking the globe illustrates the importance of maintaining natural lands to separate animal and human activity. The leading scientific evidence points to the likelihood that SARS-CoV-2, the virus that causes the disease COVID-19, is a zoonotic virus that jumped from animals to humans. Ebola, bird flu, and SARS are other diseases known to have spilled over into the human population from nonhuman animals.

Related Article: How the COVID-19 Pandemic Could Impact Biodiversity Research

"Human risk to diseases like COVID-19 could be reduced by halting the trade and sale of wildlife, and minimizing human intrusion into wild areas," said senior author Andrew Jacobson, professor of GIS and conservation at Catawba College in North Carolina.

Jacobson said that regional and national land-use planning that identify and appropriately zone locations best suited to urban growth and agriculture could help control the spread of human development. Establishing protections for other landscapes, particularly those currently experiencing low human impacts, would also be beneficial.

From the Tundra to the Desert

Among the largest low-impact areas are broad stretches of boreal forests and tundra across northern Asia and North America and vast deserts like the Sahara in Africa and the Australian Outback. These areas tend to be colder and/or drier and less fit for agriculture.

"Though human land uses are increasingly threatening Earth's remaining natural habitats, especially in warmer and more hospitable areas, nearly half of Earth still remains in areas without large-scale intensive use," said co-author Erle Ellis, professor of geography at the University of Maryland-Baltimore County.

Areas having low human influence do not necessarily exclude people, livestock, or sustainable management of resources. A balanced conservation response that addresses land sovereignty and weighs agriculture, settlement, or other resource needs with the protection of ecosystem services and biodiversity is essential, the authors note.

"Achieving this balance will be necessary if we hope to meet ambitious conservation targets," said Riggio. "But our study optimistically shows that these targets are still within reach."

- This press release was originally published on the UC Davis website