An assortment of medicinal herbs.Øyvind Holmstad Herbal medicines such as licorice, Indian rennet and opium poppy, are at risk of contamination with toxic mould, according to a new study published in Fungal Biology. The authors of the study, from the University of Peshawar, Pakistan say it's time for regulators to control mould contamination.

The new study analyzes toxic mould found on common medicinal plants in the Khyber Pakhtunkhwa province of Pakistan, where the majority of people use herbal medicine. They found that around 43% of the plants were naturally contaminated with toxins, produced by moulds that could be harmful to human health. 30% of the samples contained aflatoxins, which are carcinogenic and linked to liver cancer, and around 26% were contaminated with ochratoxin A, which is toxic to the liver and kidneys, and can suppress the immune system.

"It's common to use medicinal plants in our country and to buy from local markets and shops," said Ms. Samina Ashiq, one of the authors of the study from the University of Peshawar. "There's a common misconception that just because they're natural, the plants are safe. We knew from experience that this wasn't the case, but we wanted to really test it and quantify the contamination."

Ms. Ashiq and the team analyzed 30 samples of plants known for their medicinal properties, including licorice, Indian rennet and opium poppy. They found that 90% of the samples were contaminated with mould, and the levels exceeded permissible limits in 70% of the samples.

"These results are a clear indicator that we need more stringent regulation in place," continued Ashiq. "There is a real public health concern due to the lack of effective surveillance of the quality, safety and efficacy of these medicinal plants. It's time for regulators to step in and set limits to protect people who want to use herbal medicines like these."

The plants can become contaminated at each stage of production: during growth, handling, collection, transportation and storage. Those that are exported for sale may be contaminated before they reach their destination. In Pakistan and many other countries, these plants are primarily sold on markets where hygiene is not top priority.

"By setting limits to fungal contamination of these plants, Pakistan and other countries would be better able to export to places that do have controls in place. Hygienic processing and sale of medicinal plants is essential to protect people, and also if the economy is to benefit from the booming herbal medicine industry," added Ms. Ashiq. 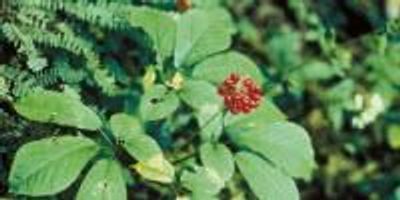 Key to Herbal Remedy’s Success May Be in the Bacteria

Key to Herbal Remedy’s Success May Be in the Bacteria 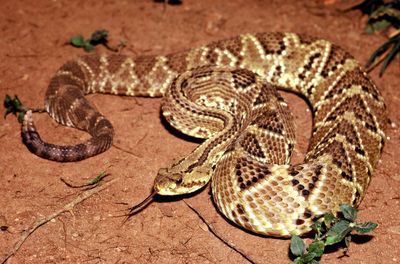 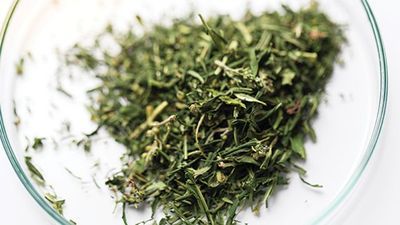 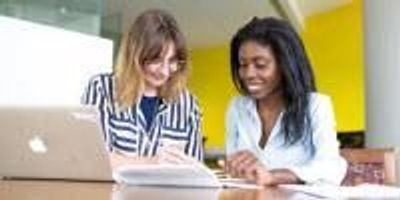 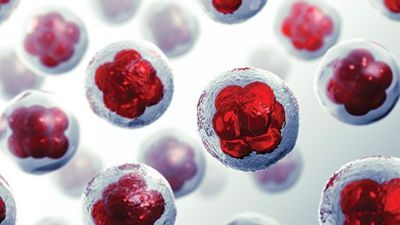