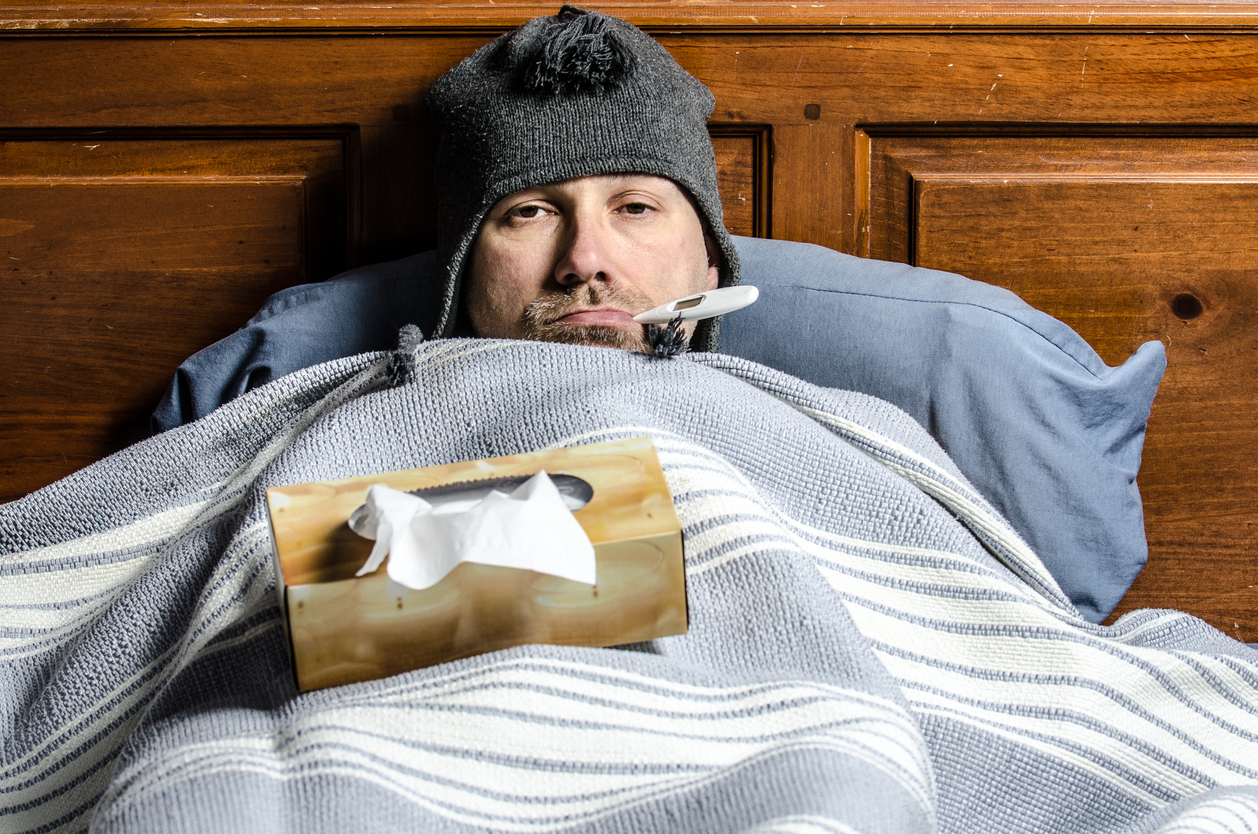 A Michigan State University researcher is providing new insight into how certain types of stress interact with immune cells and can regulate how these cells respond to allergens, ultimately causing physical symptoms and disease.

The federally funded study, published in the Journal of Leukocyte Biology, showed how a stress receptor, known as corticotropin-releasing factor, or CRF1, can send signals to certain immune cells, called mast cells, and control how they defend the body.

"Mast cells become highly activated in response to stressful situations the body may be experiencing," said Adam Moeser, an associate professor and endowed chair who specializes in stress-induced diseases. "When this happens, CRF1 tells these cells to release chemical substances that can lead to inflammatory and allergic diseases such as irritable bowel syndrome, asthma, life-threatening food allergies and autoimmune disorders such as lupus."

One chemical substance, histamine, is known to help the body get rid of invading allergens such as pollen, dust mites or the protein of a particular food like a peanut or shellfish. The histamine causes an allergic reaction and in a normal response, helps the body clear the allergen from its system.

If a patient has a severe allergy or is under a lot of stress, then this same response can be amplified, resulting in more severe symptoms ranging from trouble breathing, anaphylactic shock or possibly even death.

During the study, Moeser compared the histamine responses of mice to two types of stress conditions - psychological and allergic - where the immune system becomes overworked. One group of mice was considered "normal" with CRF1 receptors on their mast cells and the other group had cells that lacked CRF1.

"While the 'normal' mice exposed to stress exhibited high histamine levels and disease, the mice without CRF1 had low histamine levels, less disease, and were protected against both types of stress," Moeser said. "This tells us that CRF1 is critically involved in some diseases initiated by these stressors."

The CRF1-deficient mice exposed to allergic stress had a 54 percent reduction in disease, while those mice who experienced psychological stress had a 63 percent decrease.

The results could change the way everyday disorders such as asthma and the debilitating gastrointestinal symptoms of irritable bowel syndrome are treated.

"We all know that stress affects the mind-body connection and increases the risk for many diseases," Moeser said. "The question is, how?"

"This work is a critical step forward in decoding how stress makes us sick and provides a new target pathway in the mast cell for therapies to improve the quality of life of people suffering from common stress-related diseases."